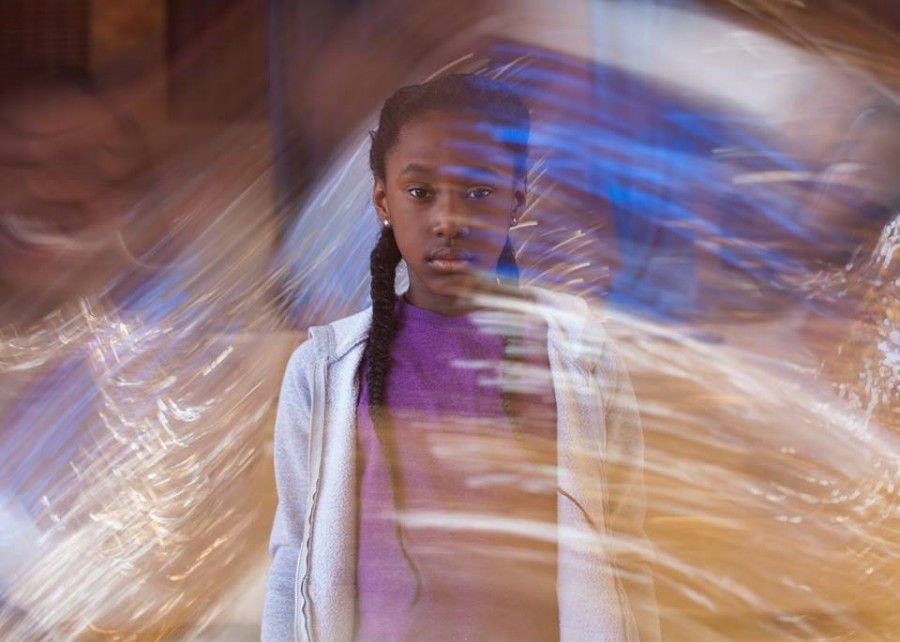 Royalty Hightower plays an 11-year-old boxer in The Fits.

Sundance has a reputation for being more female-friendly than the Hollywood establishment: Each year, at least 25 percent of the films at Sundance are directed by women. And more female-directed and female-centered films win awards at the independent film festival than at the Oscars. But even when they’re a hit on the festival circuit, films directed by or about women often get overlooked for distribution by old-school production studios. This year though, the big-name studios like Sony may matter less at Sundance as streaming companies like Netflix and Amazon have been snapping up most of the films. “We’re interested in distinctive films by artists who have something new and interesting to say,” Roy Price, head of Amazon Studios, told the New York Times.

Still, streaming companies and traditional studios alike have bought some exciting films by and about women this year at Sundance. Here are 10 films that are either directed by a woman or starring a female protagonist (or both) that are making a splash at Sundance. Keep an eye out for them. 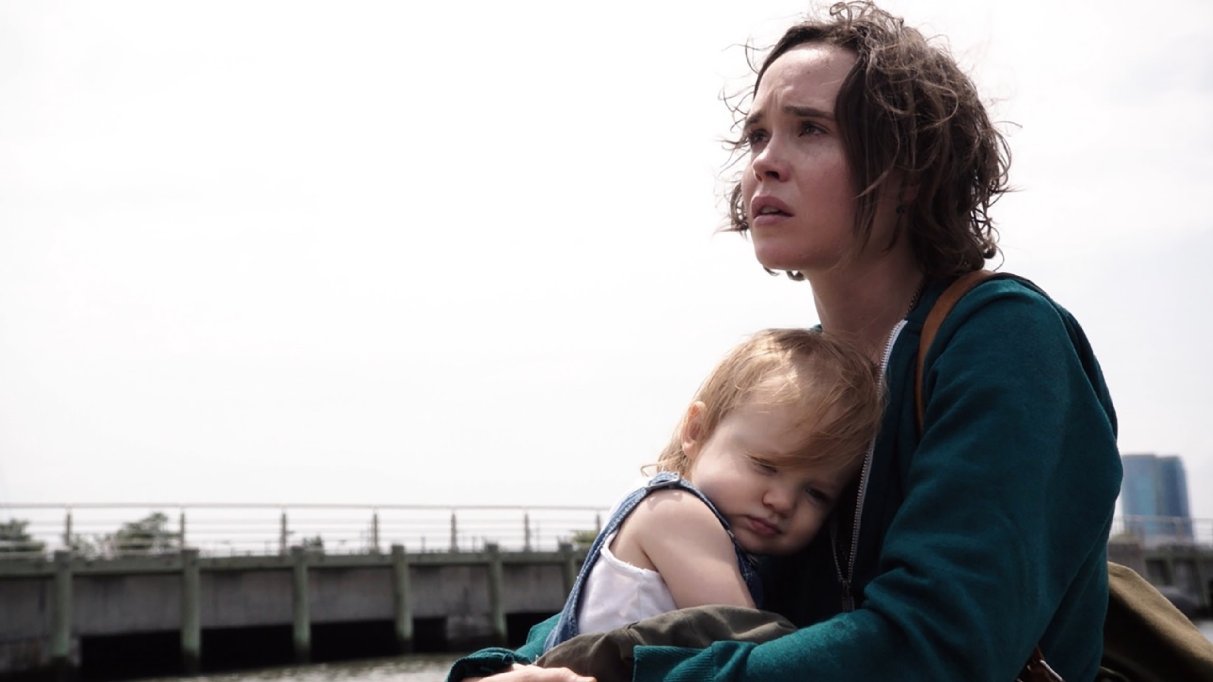 Tallulah: Netflix purchased streaming rights to Sian Heder’s writing/directing debut for $5 million. The film stars Ellen Page as Lu, a free-spirited young woman who, distraught after being left by her boyfriend, wanders an upscale hotel looking for leftovers. When she’s mistaken for a maid by one of the hotel’s patrons, she decides to “rescue” the patron’s child from its mother. Lu takes the child to the house of her boyfriend’s mother, Margo (played by Allison Janney). What follows is a deep story of two women from different worlds trying to understand one another.

Under the Shadow: Netflix also bought the rights to this tense and haunting horror film set in Tehran during the 1980s—along with production companies Vertical Entertainment and XYZ Films who will distribute the film globally, both online and in select theaters. Directed by Babak Anvari, the Farsi film centers on an aspiring doctor named Shideh (Narges Rashidi) who wants to continue her medical studies but faces pushback because she’s done political activism. As the story develops, supernatural forces seem to mix with the real-world horrors of war.

First Girl I Loved: In this queer coming-of-age film, seventeen-year-old Anne (played by Dylan Gelula) falls in love with Sasha (Brianna Hildebrand), the most popular girl at their LA high school. They text, flirt, send each other songs, but aren’t really sure how to go about their feelings for one another—especially when Clifton, Anne’s best friend, tries to get in the way. The film has yet to sign a distribution deal, but hopefully they will soon. 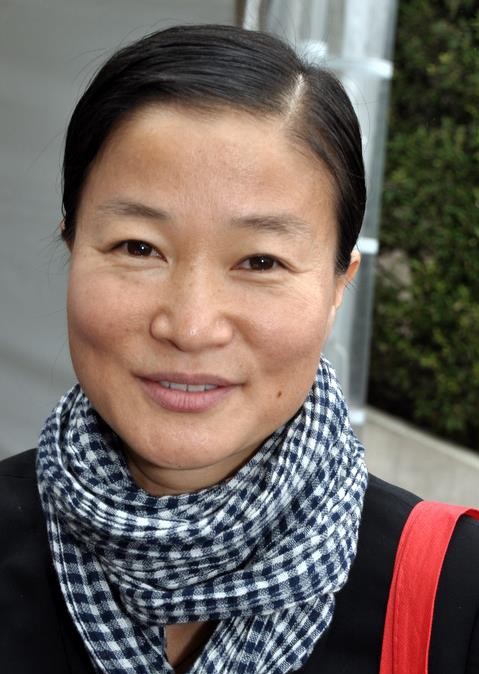 Lovesong: The latest film by Korean director So Yong Kim, Lovesong explores love, friendship, and desire as two young women (played by Riley Keough and Jena Malone) take an impromptu road trip. Sarah (Keough) is a stay-at-home mom with a distant husband. Mindy (Malone), on the other hand, is a free-spirited woman who urges Sarah out of her shell. What sounds like the makings of a slightly predictable road-trip-female-friendship-turned-romance kind of movie is actually—according to some reviewers—a nuanced look at the evolution of friendships, the passage of time, and the different kinds of loves in our lives. Lovesong is still looking for a distributor—seems like the kind of “distinctive film by an artist” that Amazon should pick up.

Love and Friendship: This adaptation of a Jane Austen short story was bought by Amazon, but will also be getting a theatrical release. The romantic comedy follows the widowed Lady Susan Vernon (Kate Beckinsale) as she seeks refuge with her in-laws while rumors about her private life dog her in high society.

Audrie & Daisy: Coming soon to a Netflix near you: Audrie & Daisy, a documentary about two teenage girls from opposite sides of the country who were both sexually assaulted by boys they considered to be their friends. Both girls attempt suicide after being subjected to online harassment. The film directed by Bonni Cohen and Jon Shenk is slated to start streaming this year.

Author: The JT LeRoy Story: Amazon picked up this weird-but-true story about how literary “it boy” JT LeRoy turned out to be punk rocker and author Laura Albert. She had written under the celebrated pseudonym for a decade and now discusses her thoughts on the whole experience in this documentary. 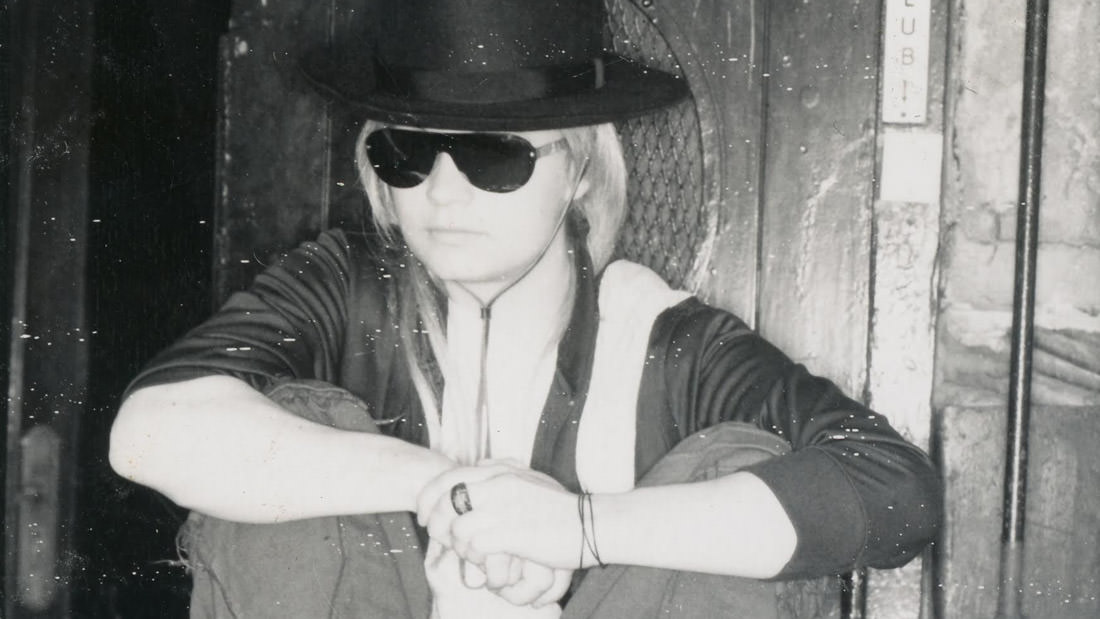 Equity: Forget the glorification of misogyny and the complete disregard for female bankers that was Wolf of Wall Street. Here’s a movie about Wall Street focused on the “she-wolves,” the women on Wall Street who, unsurprisingly, are forced to contend with the narrow ladder of opportunity in their field of work. Equity, directed by Meera Menon, follows the life of investment banker Naomi Bishop and her colleagues as they are denied promotions and navigate a world in which their sexuality is either used against them or used as their own tool for upward mobility. Variety calls the film “refreshing” in a male-centric world of financial thrillers and Sony Pictures Classics bought distribution rights.

The Intervention: Actor Clea DuVall has starred in shows like Carnivale and Heroes. Now, she’s making her directorial debut with The Intervention, which is about a group of friends who gather at a cabin on a lake with the goal of trying to convince a couple to divorce. DuVall also wrote the script for the film, which she says is inspired by the tone of The Big Chill. Paramount Home Media is in negotiations to acquire worldwide rights to the film.

The Fits: Director Anna Rose Holmer's film The Fits stars first-time actor Royalty Hightower as an 11-year-old tomboy who loves to box. Though she keeps her distance, she admires a group of girls whose tight-knit dance team practices in the gym where she trains to fight. The Hollywood Reporter called the film “a transfixing meditation on gender and self-discovery.” Oscilloscope Laboratories bought the rights to the “dance drama,” so it should be hitting theaters this summer.