Which States Legalized Marijuana During the 2018 Midterms? | Bitch Media 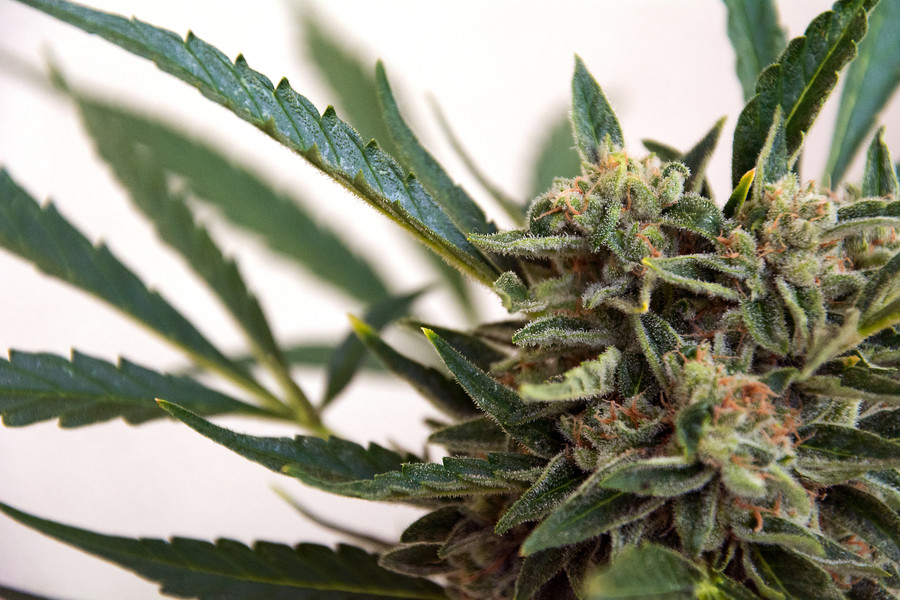 Marijuana legalization legislation was on the ballot in four states this week. As of today, 33 states have legalized marijuana to some extent, and recreational marijuana use is now legal in 10 states and Washington, D.C. Here’s how voters took on weed in 2018:

Michigan became the first state in the Midwest to legalize recreational cannabis use after passing Proposition 18-1! The state will impose a 10 percent cannabis sales tax, with revenue going to state infrastructure, clinical research, and education. (Using cannabis in public is still illegal in Michigan, though). Congratulations, Michigan!

North Dakota voters did not pass Measure 3—which would have removed “hashish, marijuana, and tetrahydrocannabinols” (THC) from its list of Schedule I substances—and made recreational pot use legal for all adults. Measure 3 also would have triggered the automatic expungement of all nonviolent convictions for “a controlled substance that has been legalized” (meaning marijuana) and created an appeals process for record expungement. North Dakota does already have medical marijuana laws in place, but the passage of Measure 3 would have struck a loud chord in the national conversation about marijuana and criminal justice reform.

Missouri had three medical marijuana legalization initiatives on the ballot this week. Amendment 2, a constitutional amendment to legalize medical cannabis, passed by a huge margin of 66 percent to 34 percent. Under the new amendment, doctors can prescribe medical cannabis for any condition without being bound to a list of qualifying disorders. According to St. Louis Public Radio, Amendment 2 will impose a 4 percent tax on sales of medical marijuana; the funds will be used to pay for the program and any overage will go to the state’s veterans commission. Way to go, Missouri!

Read this Next: The Fragility of Legalization 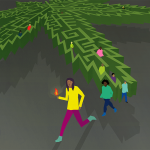 by Ashley Duchemin
The further we get from the first state legalizing and the closer we get to legalization across the country, the more the mainstream narrative shifts to erase its dark legacy for capital.