A Queerer World2019 Is the Year of the LGBTQ YA Novel 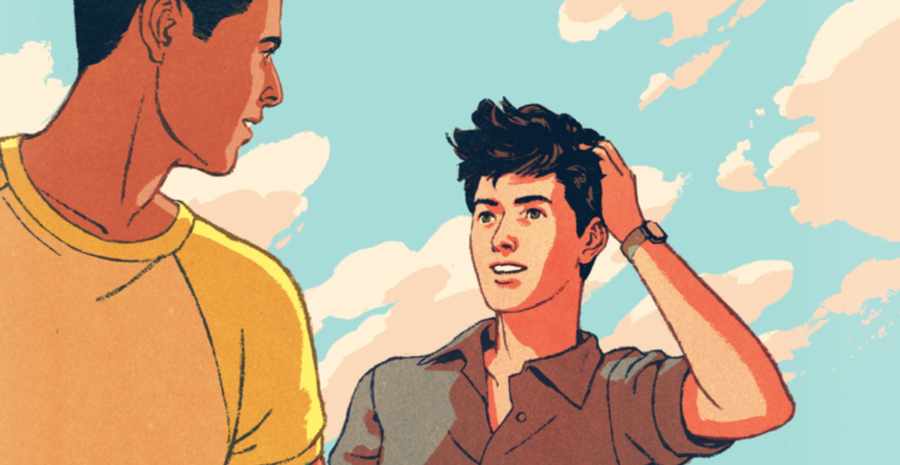 The Music of What Happens by Bill Konigsberg (Arthur A. Levine Books)

When I realized I was queer, there were only a handful of books to read to help me contextualize my experience. Luckily, my local library kept the teen section well-stocked with stories about LGBTQ teenagers: Lisa Papademetriou’s 2006 book, M or F?, featured a gay male character and Ellen Wittlinger’s 2001 book, Hard Love and her 2008 follow-up Love & Lies: Marisol’s Story, are the first books I read that featured an out-and-proud lesbian character. While I can now see the flaws in these books, they’re still part of my personal queer canon. I would be fine if I became queer—just like the characters in those books.

I came out in college, bookshelves were brimming with more young-adult books that included LGBTQ characters, and now there are more books than ever. It’s becoming more possible for queer readers of all ages to see themselves represented as full people instead of fragments.

Here’s a list of recent or soon-to-be-released novels that reshape how we think about queerness in YA and expand our understanding of pride. 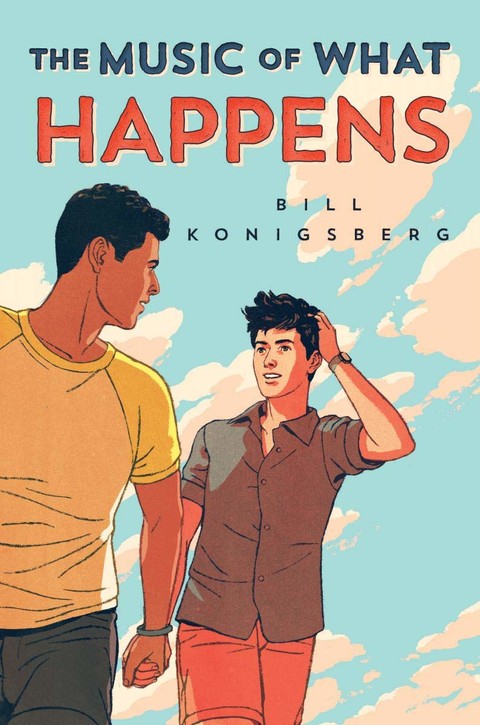 The Music of What Happens
Bill Konigsberg
{ Arthur A. Levine Books }
$12.50 Buy It Now

Media is often criticized for only offering one-dimensional LGBTQ stories with characters who are uncharacteristically miserable characters, and The Music of What Happens doesn’t challenge that in any way. Max has been sexually assaulted, Jordan’s family is in shambles, and they’ve both encountered a lot of difficulties and trauma.  While this isn’t a light read, it is a valuable one that illustrates the importance of a healthy relationship. 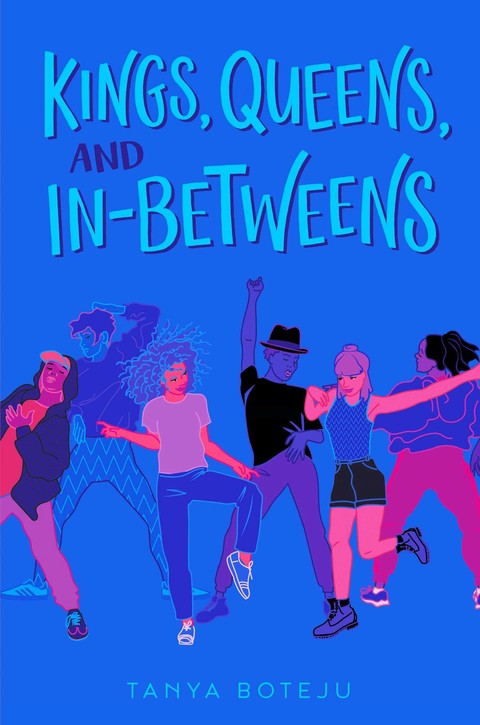 I was amazed to come across a YA book set in the world of drag. In Dumplin’, drag queens support and empower teen girls  who don’t fit in, but in Kings, Queens, and In-Betweens, queer teen Nima is more drastically embedded in the drag scene. Will this theme of drag queens taking in queer teens continue  in YA? I hope so. 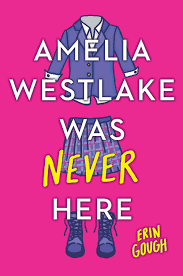 I was initially nervous that a book about two queer girls fighting sexism at a private school would be too heavy-handed. But Erin Gough balances serious issues, including sexual harassment, classism, and injustice with grace and humor. Harriet Price, the school’s resident goodie-goodie, and Will Everhart, a rebel facing expulsion, come together to fight patriarchy in an authentic and realistic way. Amelia Westlake Was Never Here isn’t more than a sweet love story: It peeks into an alternative world where young women successfully fight the power. 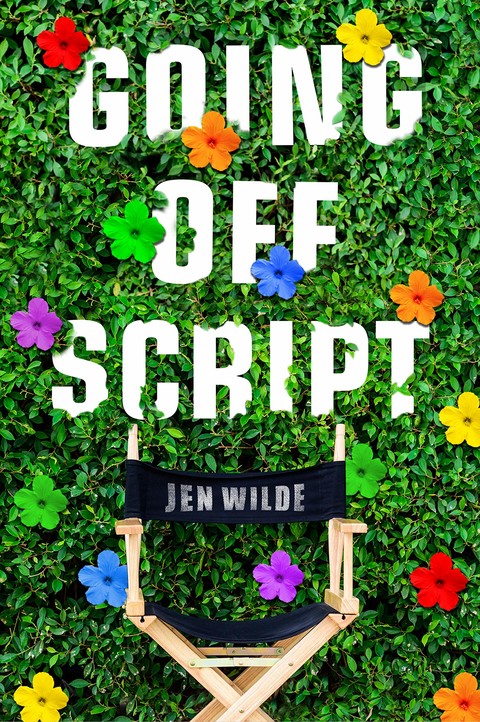 Jen Wilde’s latest novel centers around two queer teens who develop crushes on each other while fighting the heterosexist television industry. Seventeen-year-old Bex wants to toss around ideas at the TV show Silver Falls, but she’s stuck getting coffee—until she meets and develops a crush on lead actress Shrupty. Together, they prevent the writer’s room from straightwashing a script. 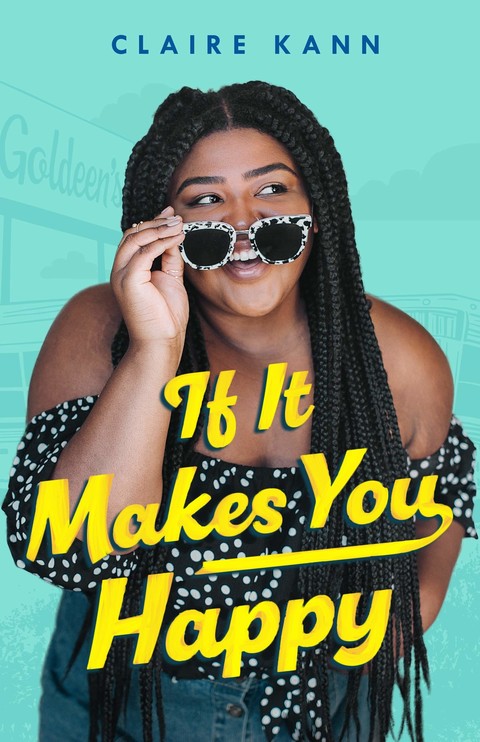 Claire Kann’s second novel is all about queer teen Winnie, who’s “living her best fat girl life” while in the throes of a complex relationship with her “ungirlfriend.” If It Makes You Happy doesn’t attempt to define the term “ungirlfriend,” but instead lets the reader interpret what it means, making this book a unique illustration of the ways that, sometimes, the right word just doesn’t exist when you’re queer. 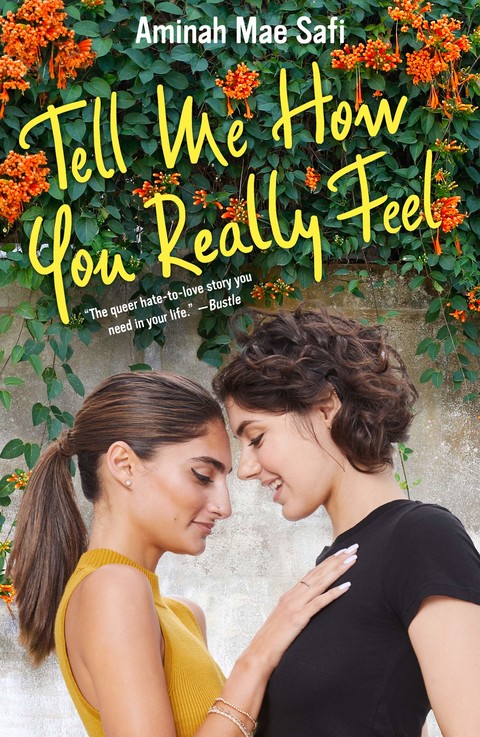 Readers who enjoy “opposites attract” love stories will love Aminah Mae Safi’s second novel. Cheerleader Sana Khan and filmmaker Rachel Recht fall into a twist-and-turn-filled romance. The cover has garnered praise for being so explicitly WLW in a time when many LGBTQ covers artfully disguise the couple to pander to straight readers. 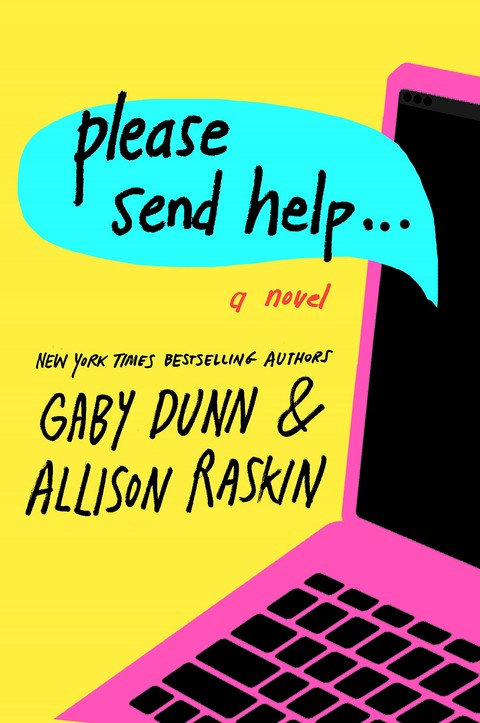 In this entertaining sequel to 2017’s I Hate Everyone But You, best friends Ava and Gen are navigating their 20s, but they still communicate obsessively. Gen, who is queer, is as emotionally complex and developed as Ava, who is straight, and they both lead stressful, drama-filled lives that unfold entirely via text and email—much like Lauren Myracle’s Internet Girls series. They aren’t always nice, and they aren’t always right, but they are young, learning, and leaning on each other for sometimes messy wisdom.

Read this Next: Lesbian Coming-Of-Age Novel “Juliet Takes a Breath” Is a Breath of Fresh Air