3 New Podcasts You Should Listen To In March | Bitch Media

3 Podcasts You Should Listen To In March 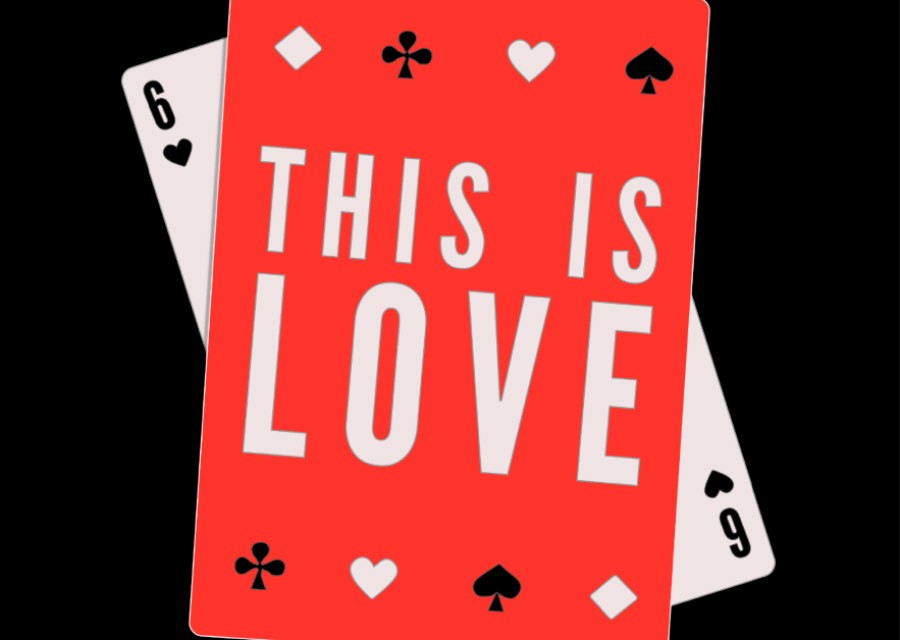 Each month, Bitch curates this list of new-ish podcasts to cut through the static and highlight the audio shows that are worth listening to. Podcasts keep us engaged during our work day, while we’re exercising, or when we’re driving or commuting, but they’re also a way of tapping into a community of like-minded listeners.

In March, these podcasts—about the side effects of social ills, the making of the first Black president, and the strangeness of love—will keep you entertained.

Chicago-based radio station WBEZ struck gold when it released Making Oprah in 2016. To commemorate the 30th anniversary of The Oprah Winfrey Show, host Jenn White chronicled Winfrey’s rise from local television anchor to media mogul. Now, 10 years after Barack Obama became the first Black American president, WBEZ is at it again: In six episodes, Obama, his aides, and his closest advisors will chronicle how he ascended from organizer in Chicago to serious presidential candidate. Hopefully, Making Obama will include the compelling storytelling that drew thousands of listeners to Making Oprah.

Standup comedian and actress Amanda Seales has one of the best Instagram accounts. Through her Instagram stories as well as her curated grid, the Insecure actress offers gems about everything from Black women being stereotyped as “angry” to the different types of ghosting. On her new podcast, Seales is packaging those Instagram stories into a podcast format. Each week, she discusses a specific topic, ranging from sexual harassment to insecurity to innovating in a hilarious and relatable way.

The creators of true-crime podcast Criminal are pivoting. Instead of following up Criminal with another procedural podcast, this time, they’re focusing on love. This Is Love premiered on Valentine’s Day, and focuses on the hard roads that couples find themselves on and how they come out on the other side.

Relevant: Bitch Approved: 3 New Podcasts You Should Listen To In February 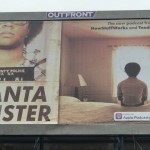 by Evette Dionne
Podcasts are a way of tapping into a new community of like-minded listeners.