5 Books for Women Who Work that Ivanka Trump Should Read 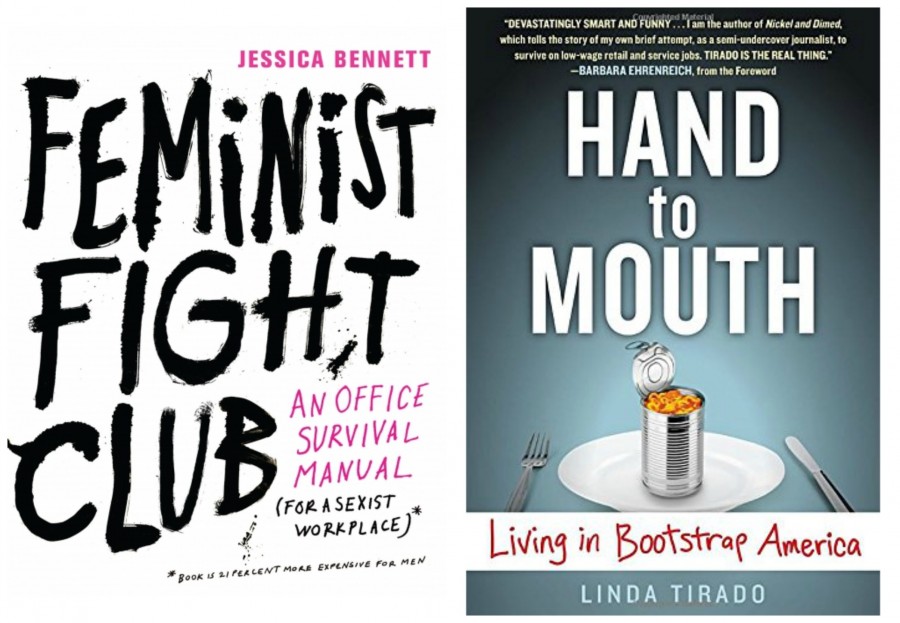 Ivanka Trump’s new book, Women Who Work: Rewriting the Rules for Success, is supposed to “inspire and empower women to create the lives they want to live.” However, the presidential adviser’s how-to guide for women attempting to balance their families and careers has, in the words of NPR’s Danielle Kurtzleben, “the aesthetic of Pinterest board” while being simultaneously low on actual substance.

It doesn’t have advice for women who aren’t wealthy, elite, white, cisgender, and heterosexual. Instead, Trump plucks quotes from a number of powerful women, including Toni Morrison, Oprah Winfrey, and Maya Angelou, and distorts their purpose to suit her own. Women Who Work also doesn’t account for the myriad ways women are oppressed in the workplace. Instead, Trump equates issues like the wage gap with lack of visualization. It is marketplace feminism packaged in a book for those who love quotes and lifestyle empowerment.

Fortunately, Women Who Work isn’t the only book that’s been written about women in the workplace. In fact, many of those books delve into how women are maligned in the workplace and what can be done to overcome those systemic obstacles. For those who aren’t Trump’s target market, here are five books about women at work that are worth reading.

1. On Gender, Labor, and Inequality—Ruth Milkman

Sociologist Ruth Milkman has been researching the relationship between labor and gender for four decades. On Gender, Labor, and Inequality details all of the research she’s conducted throughout her career and what it means for women in the workplace today. It’s 11 chapters about everything from how the workplace shifted during the Great Depression and World War II to how socioeconomic class informs how women relate to each other in the workplace.

Black women are constantly fighting misogynoir—the intersection of gendered racism—in the workplace. Sister Circle is the first collection of academic essays that deals specifically with Black women’s role in the workplace. Though it was released in 2002, the “Work It Sista” section is still fruitful. There are even Black women economists reflecting on how Black women can negotiate for their worth in corporate America. 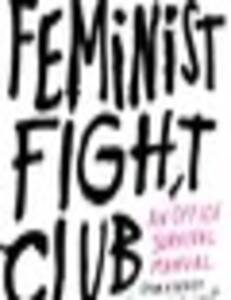 your salary? Itching to shut down a mansplainer who consistently steals your ideas in meetings? Feminist Fight Club has answers for all of that and then some. It’s a literal guide for helping women navigate various workplace scenarios that may leave them feeling disempowered.

Women are more likely to be working poor than men. Yet, poverty isn’t broached once in Trump’s book. Linda Tirado’s devastating book explores how she’s survived at the lowest end of the socioeconomic totem pole, and what the workforce can do to become more equitable. You’ll feel heartbroken, but inspired to push for $15.

5. Double Outsiders: How Women of Color Can Succeed in Corporate America—Jessica Faye Carter