6 Sports Podcasts to Add to Your Lineup | Bitch Media

6 Sports Podcasts to Add to Your Lineup 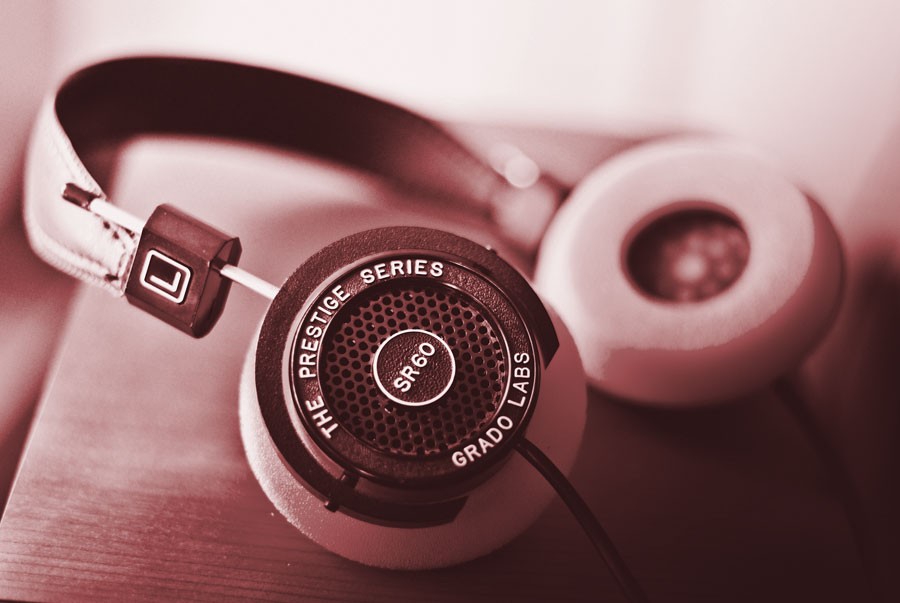 It’s no secret that there’s no shortage of men with opinions about sports. If you’re tired of having sports mansplained to you, fear not—here are some amazing women-, femme-, and nonbinary-hosted sports podcasts to add to your lineup.

A hilarious baseball podcast with “a Nationals bias,” Resting Pitchface is hosted by Kay, Laura, and Syd. These three friends provide the kind of baseball commentary you would get if you were hanging out with your besties. They’re prone to going off on tangents about things like hair bleach and whether Trevor Bauer tastes like Old Bay, and they’re nothing if not a delight to listen to.

Burn It All Down

This podcast is a who’s who of amazing women sports writers. Hosts Jessica Luther, Shireen Ahmed, Lindsay Gibbs, Brenda Elsey, and Julie DiCaro tackle sports and politics with a decidedly feminist bent. Plus, they feature amazing guest hosts, such as Katie Barnes of ESPN.

Rachel Nichols offers all the NBA commentary you could ever need with her rotating cast of hosts. Nichols is sharp, and probably one of the most knowledgeable and prepared journalists in the game. She’s not afraid to share critical commentary or go after the stories others might shy away from.

It’s a big deal for a website like The Hardball Times—one of the go-to sites for niche baseball content and hard-core fans—to produce an all-women, femme-hosted podcast. Jen Mac Ramos, Mary Craig, and Sarah Wexler provide insightful and awkwardly endearing comments on the game while tackling tough topics, including domestic violence and LGBTQ issues.

Cycling doesn’t always get the glory it should, but Voxwomen Insider provides the pedestal it deserves. Hosted by professional racers Abby Mickey and Loren Rowney, the podcast gives a look into cycling that you can only get from people who have lived it. It’s your one-stop shop in the world of women’s cycling.

This irreverent podcast is hosted by Gabby Rosas and Stephanie Yang, who talk about all things women’s soccer. Their affection for both each other and the game comes through loud and clear. They’re sometimes NSFW, but always a lot of fun. And Yang’s quirk of saying “buddy” and “bob” is kind of great and makes you want to be her friend.

by Amy Lam
Sarah and Amy are still undecided between Hillary and the Bern. What about you?