Our Internet, Ourselves7 Extremely Online Books for the Twitter-Weary 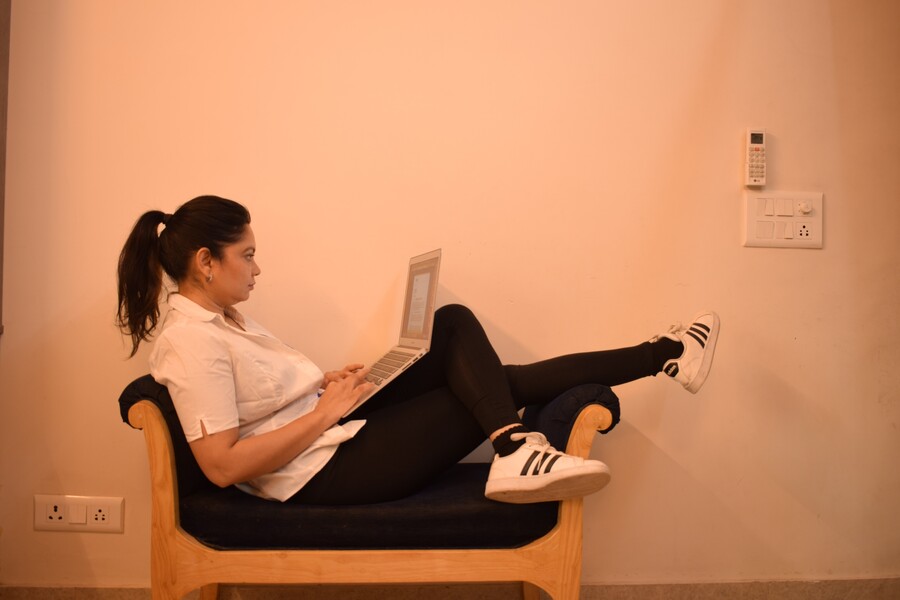 Tired of doomscrolling? So are we. When the past decade has been defined by the slow creep of total technocratic control, it’s hard to think about doing much else. But stepping away from social media, even just so that picking up your phone isn’t your first impulse when you wake up in the morning, can save you from reading a torrent of things that aren’t constructive or helpful for your life. But like every fiery car wreck, the internet is fascinating to survey from a safe distance—and might even help shape more positive online habits. Whether you’re itching to learn about how the cult of self-optimization is affecting your psyche, follow new developments in cyberfeminism, or understand the eminence of lo-fi hip hop beats to study and relax to, reading the old-fashioned way offer all that and more, away from the blare of the internet.

These seven books, a mix of nonfiction and novels, are a few of the best tools available for getting your head around the online world and all it has to offer. 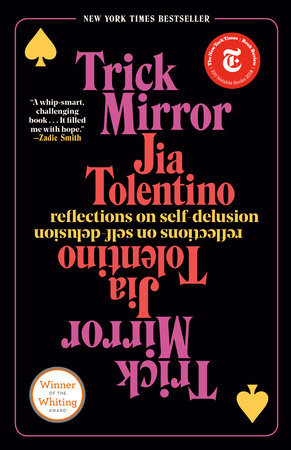 New Yorker writer Jia Tolentino’s first collection of essays is a must-read for those looking to be initiated into the world of internet culture. Mixing the personal and political with enviable ease, Tolentino traces broader points about cultural grey areas and self-deceptions. With subjects ranging from scammers to drug trips, there’s a reason Rebecca Solnit has named Tolentino “the best young essayist at work in the United States.” 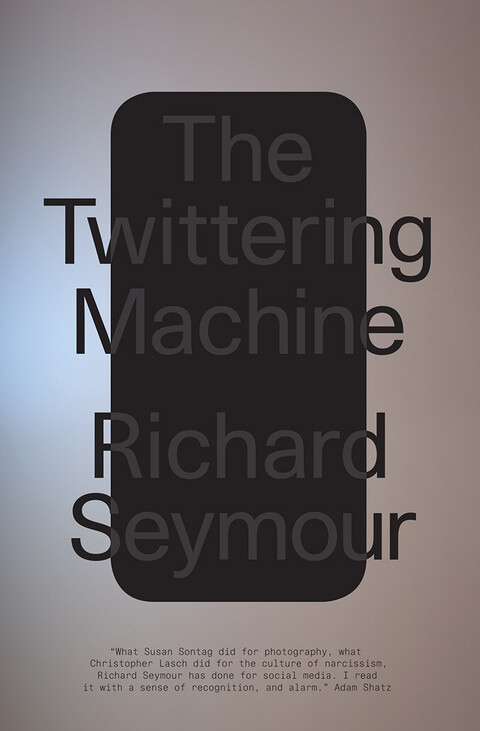 Though it’s named for a 1922 painting by surrealist Paul Klee, Richard Seymour’s critique of social media is a frighteningly contemporary one. The Twittering Machine skewers the online world as “an addiction machine,” drawing on insights and observations from users, developers, and security experts, as well as a body of psychiatric literature. Seymour’s book is a lucid tour of online atrocities: suicides filmed on YouTube, rapes documented on Periscope, and shootings streamed through Facebook, and the sinister driving forces behind such acts. “We feel a compulsion to participate, to react, to keep up to speed, to be in the know,” Seymour writes, “There is something to be said for refusing to be in the know.” 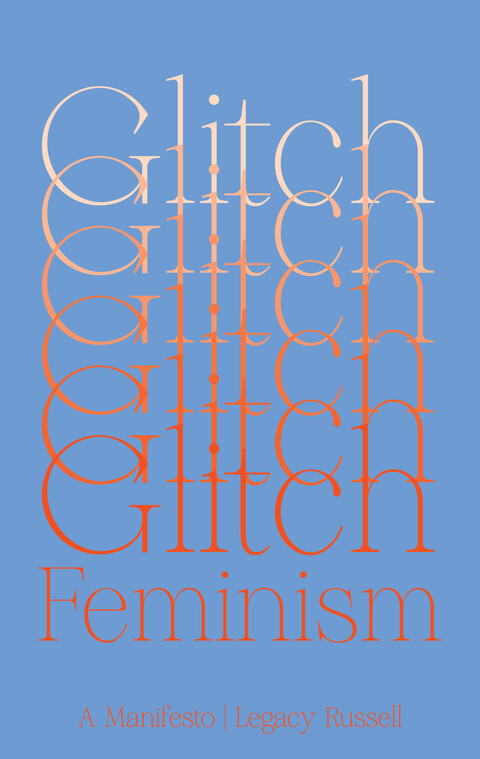 When the space between the digital and the IRL is effectively nonexistent, what does that mean for our identities, our bodies, and the systems of oppression we live under? Writer and curator Legacy Russell envisions the answers to these questions by blending memoir with critical theory and poetry, expanding on her 2012 manifesto, and reimagining the “glitch” as “a correction to the ‘machine,’ and, in turn, a positive departure.”  In other words, rather than a bug or an error, it can be an opportunity—a path to liberation and revolution. 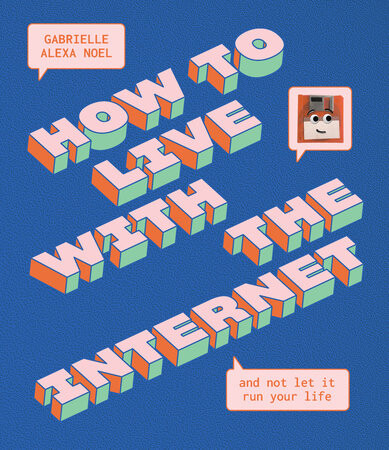 A writer, influencer, and web developer, Gabrielle Alexa Noel knows better than most that “the line between our physical and digital bodies isn’t always distinct.” In her first book, Noel provides a practical guide to surviving the online without losing one’s mind. Or at least attempting not to. Tackling trolls, tech monopolies, and everything else terrible online, How to Live with the Internet and Not Let It Run Your Life argues for a more harmonious existence beside the ever-raging sea of content. 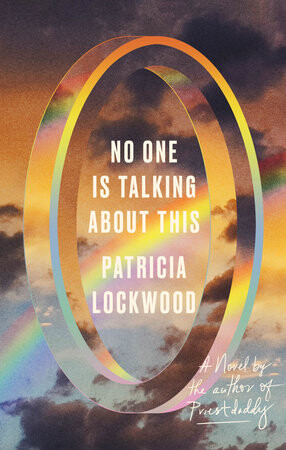 Reading Patricia Lockwood’s bestselling debut novel will make you laugh, make you cry,  and make you fight the urge to toss your phone into the sea. The poet and author of the 2017 memoir Priestdaddy makes her fiction debut in fragments and meme-filled polemics through an unnamed narrator, pulling back the curtain on humanity’s impulse to post endlessly. Everything—including political, social and environmental crises—is post-irony, until it isn’t, and reality comes crashing through. 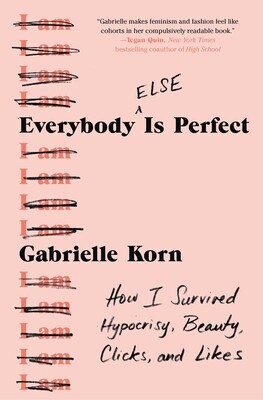 Everybody (Else) Is Perfect: How I Survived Hypocrisy, Beauty, Clicks, and Likes
Gabrielle Korn
{ Simon & Schuster }
Buy It Now

Last January, Gabrielle Korn told Bitch: “There needs to be a radical rewriting of what we expect the internet to give us.” The former editor-in-chief of Nylon debuted her essay collection shortly afterward, a searing exposé of the toxic pressure behind the glamour of her own life working in digital media marketed towards women. In Everybody (Else) Is Perfect, Korn explores online feminism and social media’s warped expectations of beauty, taking no prisoners. 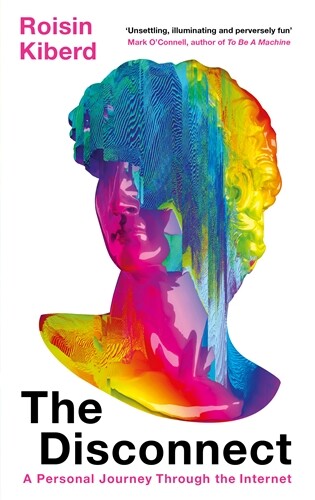 The Disconnect: A Personal Journey Through the Internet
Roisin Kiberd
{ Serpent's Tail }
Buy It Now

Through a series of radiant essays, The Disconnect follows Roisin Kiberd’s life online: Born on Bebo and Blogspot, the writer graduates to social-media marketing for a popular cheese brand, and eventually ambitious journalism focused on increasingly vicious internet subcultures. Interspersed with musings on Vaporwave and energy drinks, Kiberd speaks openly about the burnout, workaholism, and even a suicide attempt that have attended her digital existence, asking what we’ve actually gained (and lost) in all of this connectedness. 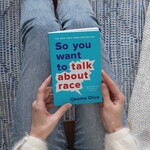 by Katherine Morgan
I believe that the intentions were good, but the worst thing about good intentions is that sometimes the energy can be misplaced.