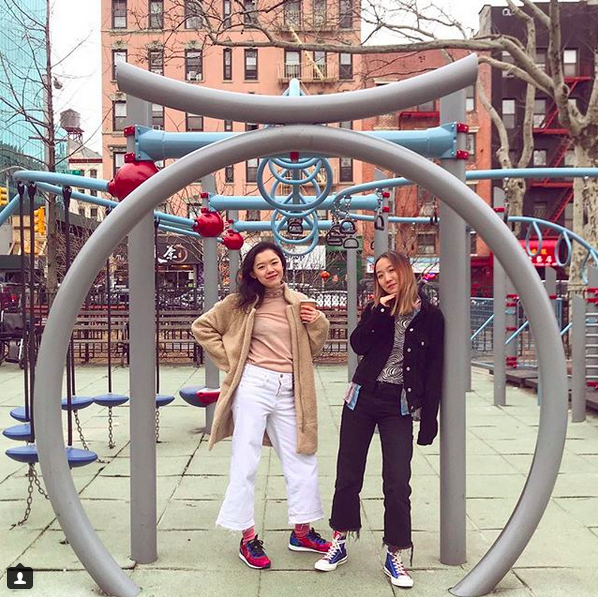 Jhumpa Lahiri’s short story collection, Interpreter of Maladies, won her the Pulitzer Prize for Fiction in 2000. In 2003, she followed with her novel The Namesake, and, in 2010, President Obama appointed her to his Committee on the Arts and Humanities. She would resign August of 2017 in opposition to Trump’s presidency, but continues to write and teach. Her writing is beautiful and straight, her stories dancing along the themes of the everyday. “Still,” she writes in Interpreter of Maladies, “there are times I am bewildered by each mile I have traveled, each meal I have eaten, each person I have known, each room in which I have slept. As ordinary as it all appears, there are times when it is beyond my imagination.”

Born in Guam in 1980, Craig Santos Perez now lives, teaches, and writes in Hawaii, where he has established Branda Nalani McDougall, a publishing house dedicated to the work of Pacific Islanders. He is a winner of the American Book Award in 2015 for from unincorporated territory [guma]. His writing is often political, limning the edges of Guam’s history and present.

Nora Lum started making music at 13, entering into popularity in 2012 for her song “My Vag.” Now better known as Awkwafina, Lum is a comedian and an actress as well, and is set to star in the upcoming all-female Ocean 8. In 2016, Salima Koroma’s documentary Bad Rap focused on a group of four Asian rappers, of whom Awkwafina was one.

Tso and Ho started their lifestyle magazine Banana in 2014, focusing on the Asian American experience through art and pop culture. Banana is concerned with the encounter of Asian culture and Western perspectives, and deals with the complexities of identity by elevating the voices of Asian artists and creatives.

Nakayama and her visually arresting cuisine were the subject of an episode Netflix’s Chef’s Table in which Nakayama discusses the progress of her career and the struggles she’s overcome. Her restaurant, N/naka, serves kaiseki-style multiple course dinners, showcasing seasonal ingredients and a range of preparations. Wildly successful now, Nakayama had to break into an incredibly male-dominated field and work hard to garner respect in the restaurant industry. Her food celebrates her Japanese heritage and revels in new technique.