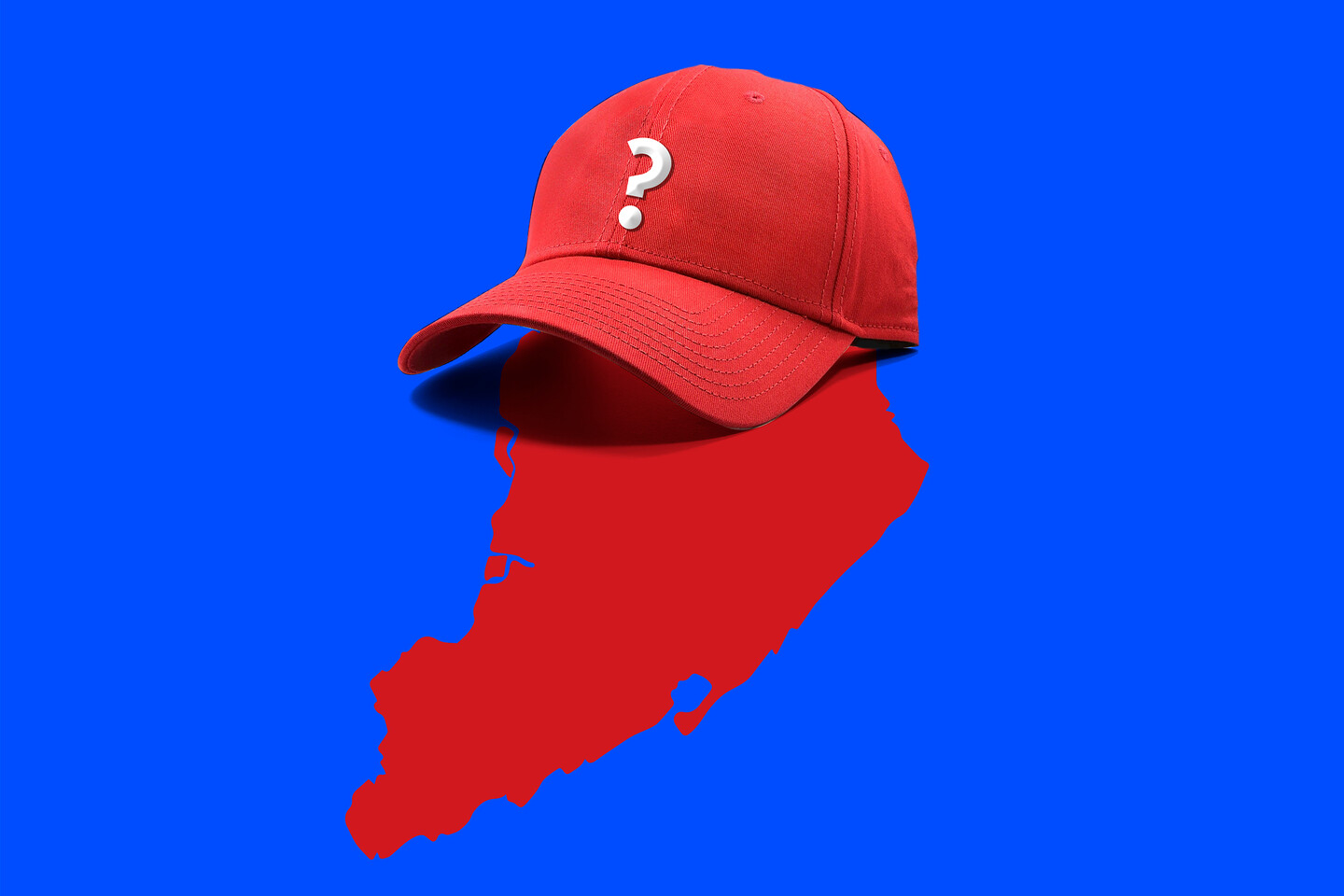 DURING A JANUARY 2019 visit to my hometown of Staten Island, New York, I ventured out for a run on the New Springville Greenway. One of the early projects of the Freshkills Park Plan—meant to turn what was once the world’s largest landfill into New York City’s largest park—the paved Greenway stretches 3.2 miles along busy Richmond Avenue and past the sprawling Staten Island Mall. The former landfill runs parallel to much of the trail. Where abandoned garbage once sat, four grassy mounds stretched toward the sky. Years before, my father shared that an out-of-town friend told him he didn’t realize Staten Island had mountains. The trash was just that massive and all-consuming. My classmates used to pass around the rumor that you could see the dump from outer space. In July 2019, a few months after that run on the Greenway, the Department of Justice decided not to file charges against the Staten Island police officer who held Eric Garner in a chokehold until he died. It was one day before the fifth anniversary of Garner’s death, which sparked Black Lives Matter protests across the country and put Staten Island’s whiteness and Republican voting record under national scrutiny.

But Staten Island’s reputation as New York City’s “most conservative borough”—and, unsurprisingly, a home base for the city’s police officers—existed long before Garner’s death in 2014. Staten Island has voted for a Democratic presidential nominee only four times since 1936. In 2016, 57 percent of Staten Island voters cast their ballots for Donald Trump; this percentage held steady in 2020, with more than 57 percent voting again for Trump. Staten Islanders, some in MAGA hats, made headlines in December 2020 for having an unmasked protest in support of a restaurant flouting social distancing and capacity guidelines. Along with its majority-white population, Staten Island’s resentment at being the “forgotten borough” made it the perfect breeding ground for Trump’s rhetoric aimed at what PBS referred to as “forgotten America”: “mainly white, working-class Americans who feel abandoned by their political leaders,” a sentiment Staten Island has long felt toward New York City politicians. This resentment is not without reason—for instance, there’s the 150 million tons of waste on Staten Island’s Fresh Kills landfill, which once stood taller than the nearby Statue of Liberty. It’s also the only borough not connected to New York City’s subway system. And in 2012, the relief response to the devastation wrought by Hurricane Sandy was unacceptably slow for island residents who lost everything.

However, many Staten Islanders are not forgotten in the ways that undeniably count: With the highest median income of all five boroughs, Staten Island boasts plenty of sprawling estates in its Todt Hill and West Brighton neighborhoods. It’s easy for many progressives to dismiss the island as a lost cause, a red anomaly in an otherwise blue haven. It’s just what we do as a society, when it comes to places such as Staten Island, or Florida, or the South. But to do so is to discard the island’s POC residents. How can we ignore the activists working tirelessly to make change happen and push back against conservatism? After all, according to the U.S. Census Bureau, nearly a quarter of Staten Island identifies as nonwhite, with 10.1 percent identifying as Black or African American. Twenty-three percent are foreign born, and 9.4 percent have a disability. Eight percent of residents live in poverty. The mostly white South Shore has a median income more than $30,000 higher than the more racially diverse North Shore. Thousands live on the margins, walking past thin blue lives matter flags on their way to work and seeing their hometown make headlines for acts that make them shake their heads in shame or anger.

“We get a bad narrative that it’s Trumpville, that it’s racist,” Jasmine Robinson, who moved to Staten Island from the Bronx when she was 17, tells Bitch. “That’s not all of Staten Island.” Robinson, a Black woman who has been politically active her whole life, ran for New York State Senate in 2018, spurred by the deaths of Garner and his daughter, Erica, who became an activist against police brutality after her father’s death. Erica died in 2017 after a major heart attack. Robinson’s connection to the family went beyond reading about them in the news. Just days before his death in 2014, Garner intervened when Robinson was being harassed as she tried to enter a store. Afterward, the two chatted while she waited for her bus. He suggested that she, with her passion and energy, should run for office. He told her that she reminded him of his daughter. Robinson, the candidate for the Working Families Party, ultimately lost the state senate seat to Democrat Diane Savino but was proud of her team’s grassroots campaign. She was also motivated by the area’s racial-justice marches in summer 2020. “To have Staten Island women march, seeing different political groups such as the NAACP take part—we’ve never had that in Staten Island,” she says. “It wasn’t just Black women marching—it was Latina women, Muslim women, white women. For all of us to stand in solidarity together…it gives me hope.” Robinson is particularly buoyed by the Young Leaders of Staten Island, a youth-led organization formed in the wake of the racial-justice uprising in summer 2020. While this group of young leaders is relatively new, Black activism on Staten Island is part of its legacy. Staten Island is home to Sandy Ground, “the oldest continuously inhabited free Black settlement” in the country, with a history that illuminates the conflict at the island’s core. This magnetic history, as well as the Black women–led organizing and activism, proves that we can’t discard those who are most hurt by the actions of white supremacists and people in power, despite where they live—or even because of it.

Along with its majority-white population, Staten Island’s resentment at being the “forgotten borough” made it the perfect breeding ground for Trump’s rhetoric.

In October 2021, Freshkills’s North Park will open a 21-acre swath of land that, according to the construction plan, will have “spectacular views” of the tidal creek that runs through the center of the grassed-over garbage mounds and seven acres of native-seed plots. Grass fields will form on top of gravel on top of geomembrane on top of clay on top of five decades of the city’s garbage and five decades of history. If the largest dump in the world can become a beautiful park, who’s to say the red borough can’t be made blue? Activists like Robinson and the Young Leaders of Staten Island are trying to build something beautiful from the wreckage of white supremacy and the failures of local and national leadership to protect the most vulnerable. “We’re fighting that good fight,” Robinson says. “We’re getting into good trouble on Staten Island.”

Read this Next: Reblazing Saddles