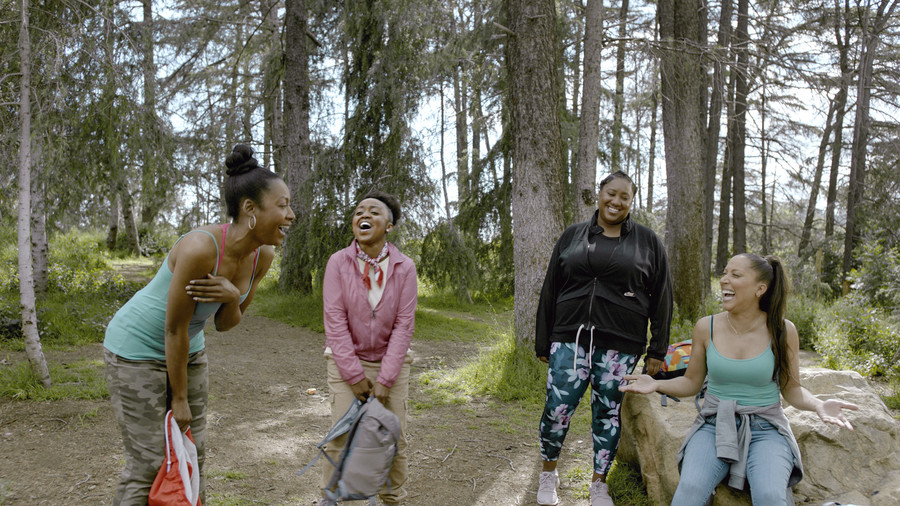 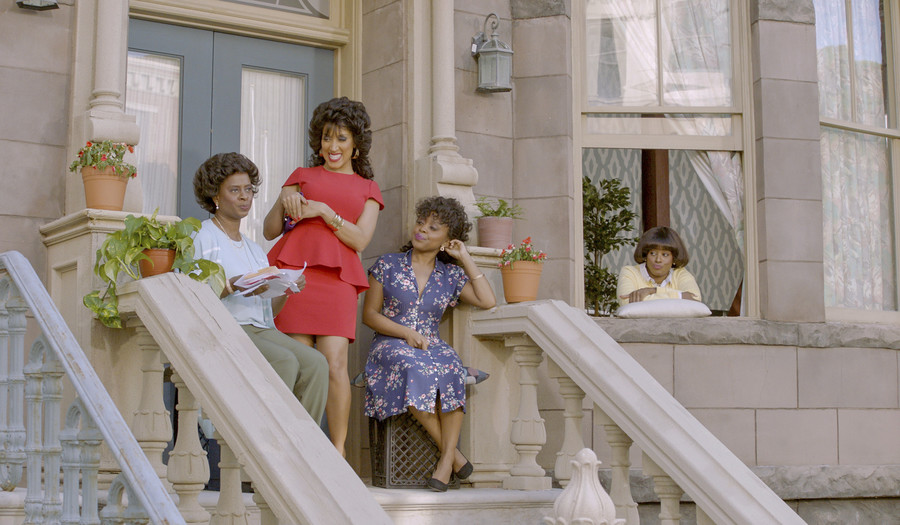 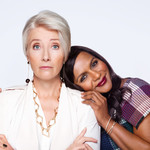 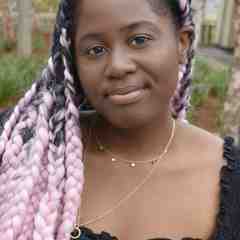 How “The Sopranos” Changed Therapy On TV