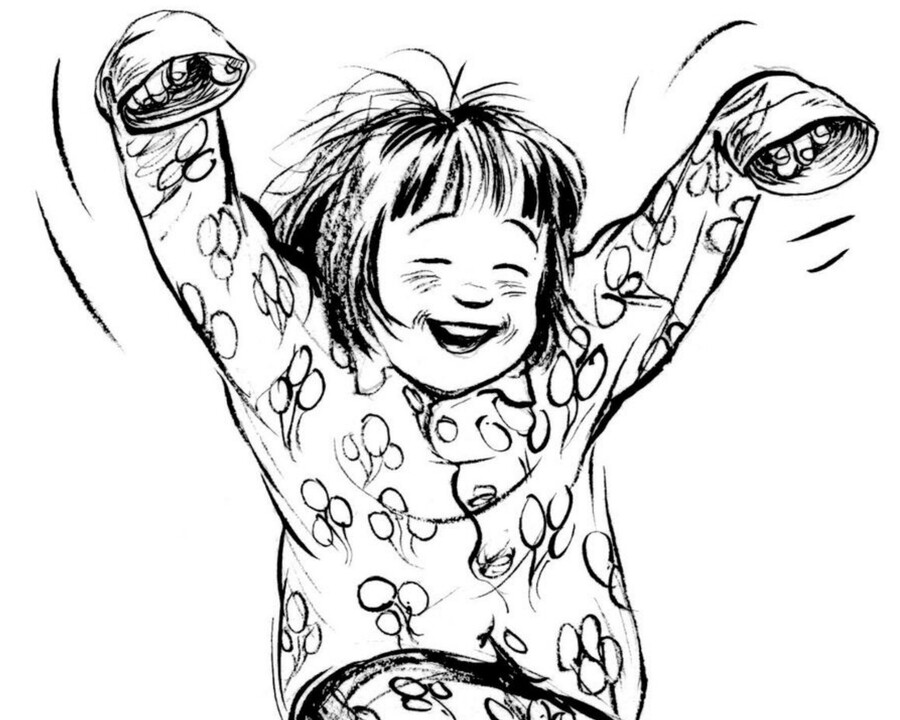 When I reminisce on my formative years, there’s one memory that always overshadows the others: when I got my first (and only) zero on a test. I was talking during the test, but I was also an overactive second grader possessed by urges I couldn’t control. Watching my teacher draw a big fat zero on my paper in front of everyone was a traumatizing experience, one I wouldn’t wish on anyone. I was given no warning or chance to explain myself, just a jarring red circle across my test with a line beneath it for my parents to sign (which didn’t happen because, in a fog of rage, I threw it away in the girl’s bathroom). I felt wronged and wouldn’t stand for it; Ramona Quimby probably wouldn’t have either.

Legendary children’s author Beverly Cleary died on March 25, but she left us with the eternal gift of Ramona Q. Thanks to Cleary, the world feels like a less lonely place, and I know I’m not the only one who thinks this. In the wake of her death, there’s been an outpouring of tributes to the author and the feminist icon she gave life to. “Millions of girls saw themselves in Ramona Quimby,” First Lady Jill Biden tweeted after the author’s passing. “Thank you from all the ‘pests’ out there.” Cleary’s being remembered for her canny ability to portray the shame and awkwardness often felt during adolescence (specifically girls’ adolescence). When asked about this superpower, Cleary said she was simply writing characters she wished she’d seen as a child. “I wanted to read about the sort of boys and girls that I knew in my neighborhood and in my school,” she said during an NPR interview in 1999. “And in my childhood, many years ago, children’s books seemed to be about English children, or pioneer children. And that wasn’t what I wanted to read.” I wonder if when she introduced the world to Ramona in 1955, she had any sense of the Beatles-level fame she was going to achieve in schools and households around the world.

Like Swedish writer Astrid Lindgren’s Pippi Longstocking—whose free-spirited spunk and great hair taught young girls everywhere that they needn’t conform to the status quo to be happy—Ramona isn’t prim or docile or anything that resembles the female protagonists of Hans Christian Andersen’s fairy tales or the Disney classics my generation grew up on. On the contrary, she lives a high-octane lifestyle that—whether or not it was Cleary’s intention (I like to think it was)—subverts strictures of gender norms and femininity. She’s rambunctious, irascible, clumsy, and covered in scrapes and bruises; her disheveled appearance is the physical manifestation of her irrepressible appetite for life. She’s a straight shooter who doesn’t concern herself with her appearance, focusing instead on getting exactly what she wants—be it a later bedtime or a hard-boiled egg in her lunchbox.

Ramona would change the world to suit her before ever changing herself, and she never hesitates to say when things seem unfair, like being called a “pest” by her older sister, Beezus. “A boisterous bell that continues to ring for adults and children everywhere, Ramona Quimby is a young girl with a keen sense of justice,” Amy Poehler writes in the foreword to a special edition of Ramona Quimby, Age 8 released last year. “She is full of vim and vigor. She is a tiny warrior, a whirling dervish, and a funny five-alarm fire.” Unlike her sister, the “neat and dependable” Beezus, scrappy Ramona rails against anything that stands in her way, asserting herself at age 6 with the unflappable confidence of a Wall Street bro. “She would make a great big noisy fuss, and when Ramona made a great big noisy fuss, she usually got her own way,” writes Cleary in Ramona the Pest.

Before my preteen self met Jo March, the intrepid heroine of Louisa May Alcott’s Little Women (1868), I mainlined Ramona’s radical gospel, rushing home after school and staying up late to find out how she survived third grade, in hopes that maybe I could too. It was a particularly brazen joie de vivre that drew me to her flame. The adversity Ramona faced was mostly minor, but it was often relatable: She gets into a scuffle with the neighborhood dog, leads the pledge of allegiance in only one shoe, yearns for the approval of her kindergarten teacher Miss Binney, tries out her first curse word (“guts”) in front of her parents, fights with her sister, and struggles to be taken seriously, loathing anyone who dares laugh at her. She’s highly combustible—but what young girl isn’t when faced with the limits of girlhood? Despite the embarrassment and frustration she feels, Ramona rolls with the punches, fully rooted in the moment even when it’s painful. And once the moment passes, she carries on with her head held high. After righteously destroying a classmate’s artwork—on the grounds that the girl had copied her—she stews in her shame: “Ramona always spoiled everything. Ramona, finding gloomy comfort in thinking how bad she was, fell asleep.”

Ramona Quimby isn’t prim or docile or anything that resembles the female protagonists of Hans Christian Andersen’s fairy tales or the Disney classics my generation grew up on.

The news of Cleary’s death prompted me to revisit my favorite books from the Ramona series, and I was surprised to find they still hold up. Sitting outside a bar last weekend, I chuckled out loud as I turned the pages of Ramona the Brave, smiling beneath my mask at her bungled attempts to be understood and her keen, earnest observations about the family dynamics in her home: “Fathers, Ramona knew, did not spend as much time as mothers thinking up ways to improve their children.” What struck me the most about coming back to Ramona in my 30s, is her unbridled existence on every page. “She was not a slowpoke grown-up. She was a girl who could not wait,” writes Cleary. “Life was so interesting she had to find out what happened next.”

Ramona burns with fury, aches with desire, scares herself for fun, boasts about her achievements, spins wild tales, and cries until she is “limp and exhausted.” Never once does she worry if she’s being too much of anything. When criticisms from teachers and classmates are lobbed at her, she doesn’t cower, but rather she dissects them. Throughout the series, she retains a level of self-awareness that ultimately guards her from the lasting damage of humiliation. I couldn’t believe it, this first-grader was unapologetically living her life, which I’m still figuring out how to do at 32. By the book’s (and my beer’s) end, I felt the same sort of effervescent hope wash over me that I feel after a heady therapy session. It doesn’t matter what age you are, Beverly Cleary’s words don’t discriminate. As we creep ever closer to our post-pandemic futures, I’m making note to go forth and live unfettered and embodied, feeling all the emotions that come my way. And I think Ramona would approve.

Read this Next: The Act of Naming 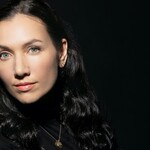 by Stephanie Buschardt
We’ll still be called sluts, witches, and harpies, so we may as well rise to the occasion.