Need an Abortion? There’s an App for That 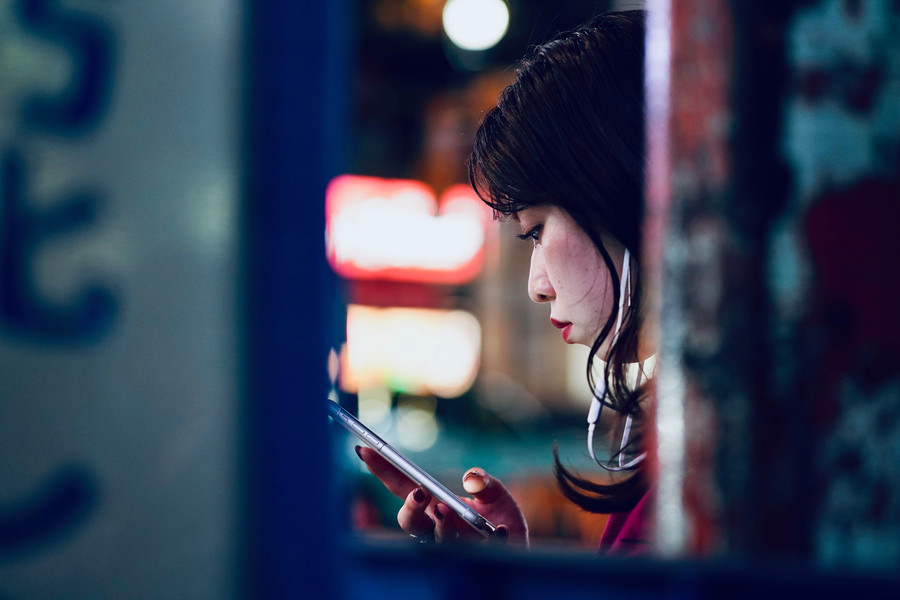 If you needed accurate, evidence-based information about abortion, would you know how or where to find it? Most people have a hard time distinguishing fact from fiction when it comes to abortion, and you really can’t blame them: Anti-abortion misinformation is everywhere, from fake pregnancy centers to racist, shaming billboards to your state legislature. And now there’s an even more intimate way to access abortion information that can be truthful and reliable or wildly misleading—an app on your smartphone.

There are about 12 free apps about abortion available in Apple’s app store and the Google Play store. I waded through all of them in order to discern which apps you can trust, and which ones you definitely shouldn’t.

If you need information about abortion in the United States

Euki, released by the international nonprofit Women Help Women, is a comprehensive reproductive and sexual health app geared towards a U.S. audience (full disclosure: I worked on some of the research that led to Euki’s development). The app’s interactive features include a calendar to log bleeding, emotions, sex, and birth control, as well as a quiz to determine what contraceptive method is right for you. Euki’s in-depth library of abortion information includes a guide to finding a reputable clinic, questions to ask before your appointment, resources for those who need help paying for an abortion, abortion stories from real people, and detailed, illustrated instructions on self-managing a medication abortion. Euki also has sections covering sexuality, miscarriage, and sexually transmitted infections, including both clinical information and tips for having conversations about these topics. And the app’s privacy settings are the most robust of the 12 apps: It requires no login information and stores none of your data; and you can even program it to periodically delete anything you enter into the app.

Cara App has one main purpose: finding abortion clinics near you. Plug in your state and estimate about how far along your pregnancy is and the names of available clinics pop up, along with the relevant abortion laws in the state. It’s not clear how often Cara is updated and what standard they use for determining if a clinic is “reputable.” Still, it’s the only app of these 12 that uses your phone’s location feature to find clinics near you. Cara is not the most discreet app—if you enter your location and how far along the pregnancy is, the app saves that information and automatically populates those fields the next time you open it. A list of nearby abortion clinics appears directly beneath your entry, so if anyone else opens the app, they’ll easily discover what you’re looking for.

If you need information about abortion outside the United States

Safe Abortion, released by the global health nonprofit Hesperian Foundation, features basic information related to pregnancy, abortion, and emergency contraception. The app has a pregnancy calculator, describes safe abortion methods, and has detailed information about abortion aftercare. Designed to be used in countries where abortion is illegal, Safe Abortion is ideal for anyone looking for one-off information about abortion methods and safety. Once you download the app, all the information becomes available with an internet connection; the app itself appears on your phone as “SA,” with a discreet icon of two people.

If you need abortion pills outside the United States

Safe Abortion, an app created by the floating clinic Women on Waves, allows you to select your  country from a menu and see its relevant abortion laws, clinics, and reproductive-health organizations; it then  links you to a two-minute video outlining the World Health Organization’s protocol for taking misoprostol to have an abortion on your own. If you live in a country where abortion is illegal, you can complete an online consultation to have Women on Waves send abortion pills to you.

If you’re turning to an app to find any health-related information, make sure you double-check who’s behind it.

Watch out for these anti-abortion apps

With nebulous names like BYD: Mobile and My Pregnancy, My Future, you might assume that these apps dispense  health-related information, but you would be wrong. BYD: Mobile—the acronym stands for “Before You Decide”— is a project of the anti-abortion organization CareNet. The app links to a series of animated videos that purport to share “facts” about abortion, but which actually reinforce long-disproven myths about the supposed medical, physical, and emotional risks of pregnancy termination. My Pregnancy, My Future, an app released by the Christian adoption-crowdfunding site AdoptionBridge, offers similar misinformation exaggerating the medical, physical, and emotional risks associated with abortion; it also suggests that people may be able to reverse an abortion, which is both medically dangerous and inaccurate.

Many crisis pregnancy centers (CPCs)—organizations that masquerade as medical offices but instead employ non-healthcare professionals to push an anti-abortion agenda on potential patients—have their own apps. Their names, including Obria, Women’s Resource Center, and TrackChoice, all sound vaguely medical; Apple’s app store even categorizes them as “health” or “medical.” These apps take the deception further, featuring photos of clinics, professionals in white coats, and reproductive anatomy in an attempt to confuse users about the veracity of the information available. Such images make it nearly impossible for users to distinguish between innocuous health information and the corresponding misinformation each app promotes.

The Women’s Resource Center’s app, for instance, links to the American College of Obstetricians and Gynecologists’s FAQs about morning sickness during pregnancy, yet just a few clicks away warns that birth control increases your chances of getting a sexually transmitted infection (it doesn’t); that having an abortion causes irreparable emotional harm (it doesn’t); and that living with your parter before marriage will inevitably lead to divorce (nope). Obria’s app encourages you to video or text chat with one of their staff (curiously, neither app feature worked at the time of this writing). You have to go to the associated website to discover that they recommend people visit one of their “medical clinics” for a “pre-abortion screening,” despite stating that they don’t provide or even refer to abortions at their centers. (Like other CPCs, they also don’t provide birth control.) A deeper dive into the site reveals  that Obria  also advocates for the ficticious “abortion reversal” process and spreads misinformation about the invented diagnosis of “post-abortion trauma.”

It shouldn’t take an in-depth investigation to figure out which apps share real information and which disseminate propaganda, but in a time when abortion remains stigmatized—and anti-abortion advocates remain motivated to perpetuate that stigma—you can’t be too cautious. If you’re turning to an app to find any health-related information, make sure you double-check who’s behind it. Given the precarious state of abortion access in the United States, it’s more important than ever to know how and where to get truthful, accurate information.

Read this Next: Nest Eggs 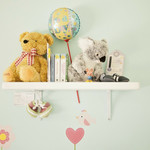