About the Art: The Devotion Issue | Bitch Media

About the Art: The Devotion Issue 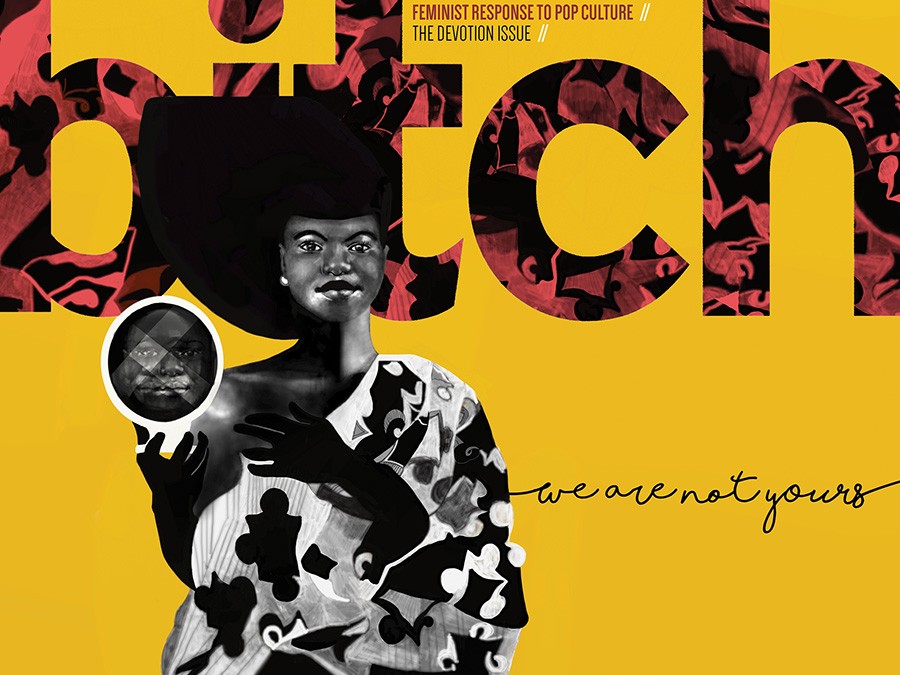 Diana Ejaita illustrated the cover of our Devotion issue. A Nigerian Italian fine artist, illustrator, and textile designer, she currently works in Berlin, though her heart is based in Lagos. Her work focuses on womanhood and social, racial, and gender equality.

See her textile design work at wearyourmask.net, and check out some work from her illustration portfolio below.

Above: Illustrations by Diana Ejaita.

We asked our talented squad: What fictional character are you hopelessly devoted to?

Diana’s response speaks to some of the inspiration and stories in her work:

“Mami Wata, a deity of folklore from central West Africa connected to water, creation, playfulness, trust, and healing. She is a powerful, careful fighter, and sometimes appears as a man.” 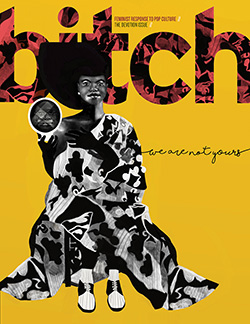 A unique feature of our print magazine is the artwork we feature throughout each issue: comics, design, photography, and illustration. Not only are visuals a crucial part of the stories we want to tell, but we get to work with a whole crop of awesome, smart, unique feminist visual contributors each quarter. Below is a glimpse of their work and their responses to our question for this issue. 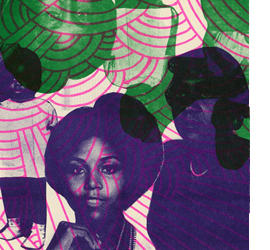 Adee Roberson (illustrations, “We Are Not Yours”) was born in West Palm Beach, Florida, in 1981, with strong familial ties to Jamaica. Her work weaves rich celestial landscapes with drum patterns, found photos, synthesizers, and various percussion instruments. She has exhibited and performed her work in numerous galleries and independent venues, including Portland Institute of Contemporary Art, SOMArts Cultural Center, Yerba Buena Center for the Arts, Charlie James Gallery, and Art Gallery of Windsor, Ontario. She is based in Los Angeles. 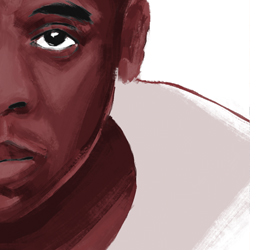 “River Song from Doctor Who is ‘hell in high heels,’ she’s a killer, a lover, an archaeologist, and she time travelled to kill Hitler, so she’s my fave forever.” 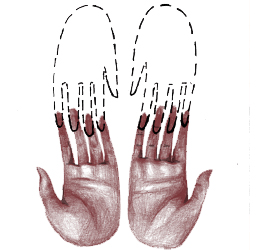 Hannah Perry (illustration, “Can You See Me Now?” print version) is an artist living and working in Brooklyn, New York. She holds a BFA in Illustration from Pratt Institute. She expands her work through painting, ceramics, and music. 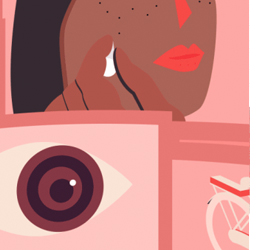 Huiyan Wang (illustration and animation, “I Learned It On YouTube”) currently works and studies in London as an image maker, motion designer, and adventurer. She admires minimalistic styles and looks forward to having fun with every project that comes her way.

“Gloria from Modern Family. She is such a confident and feisty lady.” 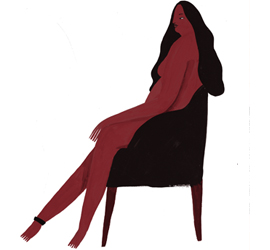 Olivia M. Healey (illustrations, “Both Slave and Pharoah”) is inspired by the ancient Egyptian, Japanese, and postmodern interpretations of the figure. Psychology, mindfulness, sexuality, and gender are all themes that frequently come up in her illustration.

“I’m hopelessly devoted to Cersei Lannister from Game of Thrones! A bit of a controversial character to be devoted to since she’s considered a villain, but I find her so interesting and strong.” 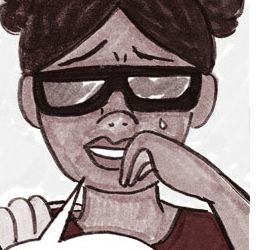 Whit Taylor (comic, “Drawn Out: Sun God”) is a cartoonist, writer, and editor from New Jersey. She has made comics for Sparkplug Books, Ninth Art Press, BOOOOOOOM, The Nib, Fusion, Illustrated PEN, and others.

“What fictional character am I hopelessly devoted to? Mulan!”

Dr. Cynthia R. Greenlee (writer, Adventures in Feministory) is a historian, writer, and senior editor at Rewire.news. She is a Southerner who doesn’t like grits, a Leo, a devoted dog companion, and an unapologetic reality TV junkie.

“The Brain from Pinky and the Brain.” 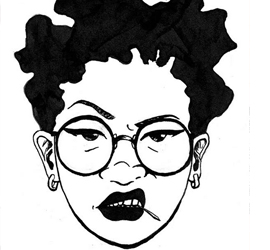 Jaz Malone (art, Adventures in Feministory) is a sequential artist whose inspiration falls between “what happened” and “what could have happened.” Raised in Detroit, she enjoys tea and unnecessary information, and currently resides in Philadelphia.

“Mina Harker from Bram Stoker’s Dracula was one of the most badass women to fictionally exist. While all the men sat around talking about what to do about the vampire threat, she rode off with a pack of wolves and several silver bullet–filled guns to take care of it herself.”

Want to make comics or illustrate for Bitch?

Check out our illustration guidelines here, including more about our upcoming themes and pitching for “Adventures in Feministory.”

Relevant: About the Art: The Facts Issue 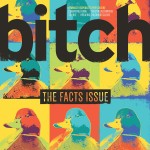 by Kristin Rogers Brown
If it walks like a duck and talks like a duck, could it actually be a pooping robot? Before you think we’ve lost the thread completely, read about an actual, factual 18th-century French automaton, our pop-art cover, and the comics and illustration in this issue.