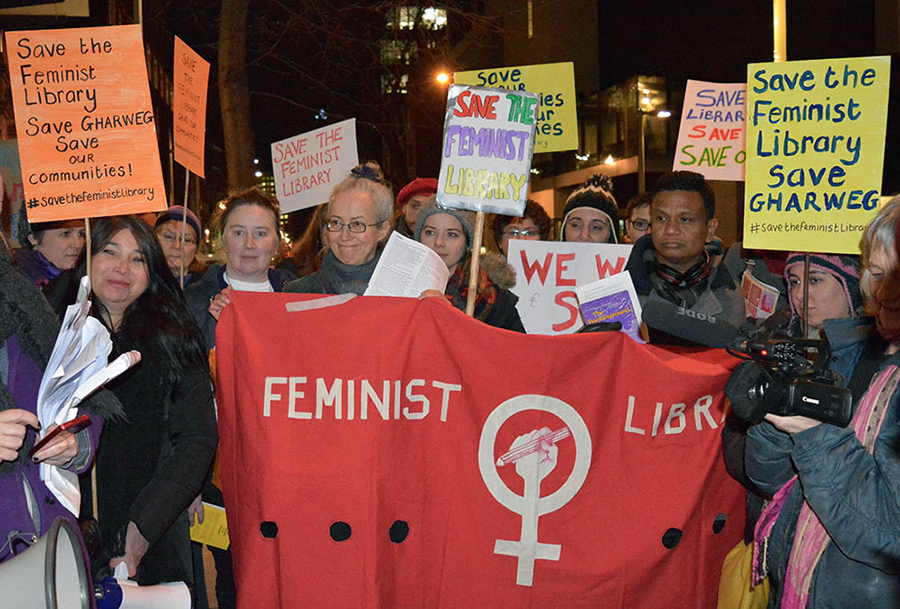 Photo via The Feminist Library

For 40 years, London’s entirely volunteer-run Feminist Library has served as a vital public access point for free literature, zines, periodicals, classes, and community events focused on the preservation of women’s history. Over the last year, the library has faced impending closure; organizers recently announced that they have until October 2016 to either find the funds to pay rent or find a new home. Unfortunately, the Feminist Library isn’t the only library in the U.K. under threat—library campaigners predict nearly 1,000 closures will take place by 2016.

If you’re like many people, you might think: Okay, but who needs libraries now that we have Google? Indeed, our favorite commercially owned, public tool for finding information took in $74.5 billion dollars in revenue in 2015. With approximately 64 percent of the global search engine market in its pocket, Google has become the primary source for discovering, filtering, and preserving information about our history and our world.

But as Librarian Karen Coyle argued in her incredibly prescient 1994 talk, “Access: Not Just Wires,” more files and more tech won’t necessarily give us better access to information. Library automation and the rise of commercial interests that govern the dissemination of public information under the guise of “public tools” don’t just threaten the value of information received by the public. They also have a profound effect on the roles of librarians and regulators of public information—roles that have for decades been taken up by women.

“Information is a social good,” notes Coyle, and over more than a century of tendering society’s information resources, “the library profession has understood its responsibilities in both a social and historical context.” The importance of the library profession and women’s place within it is not just about presiding over valuable information. It’s also about providing crucial spaces for community building and learning. As noted in a recent study by the Pew Research Center, women, minorities, those in poorer households, and those ages 30 and over are more likely to say libraries serve their needs very well. Women in particular were “more likely than men to be library users…and more likely to have the most positive views about the role of libraries in community and personal learning activities.” 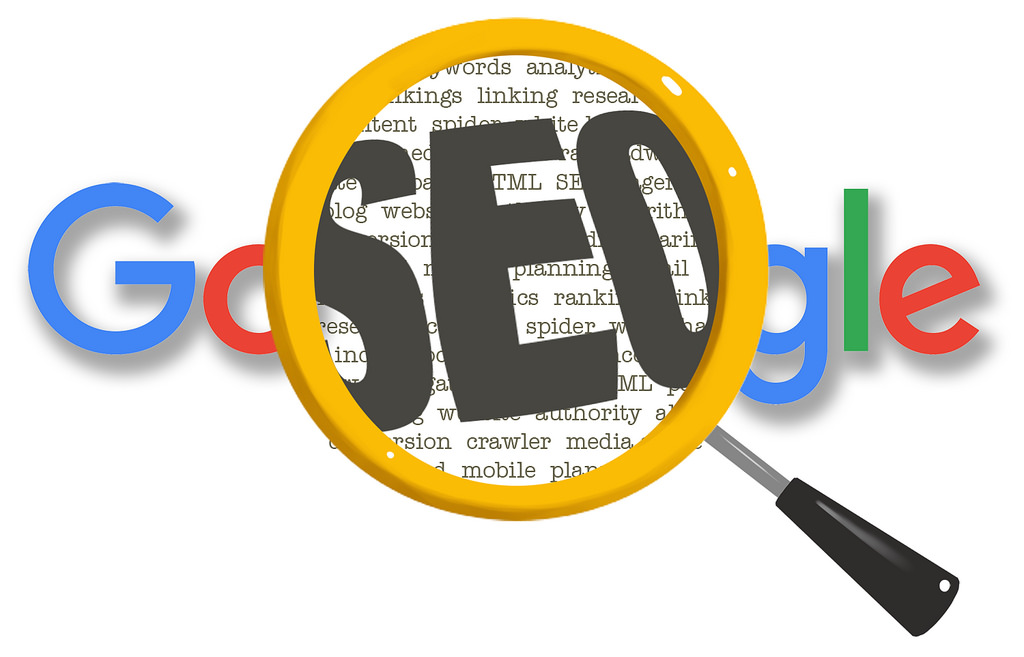 The social responsibilities of librarianship—informed collection, selection, preservation, organization, and dissemination of information—are critical tasks in an information society. It’s not enough to serve up information in listicle form, with sources ranked according to a mysterious algorithm. Part of the social responsibility involved in creating information systems, Coyle notes, lies in collecting sources that “support, complement, and even contradict each other”—it’s necessary, for instance, to be able to tell the difference between “a piece on nuclear physics by a Nobel laureate and a physics diorama entered into a science fair by an 8-year-old.”  Commercially interested information systems have no such responsibility to their users. As Google notes on its algorithms info page: “algorithms are computer programs that look for clues to give you back exactly what you want.” Within commercial systems, information is not a social good, it’s bait to keep you loyal to the platform. The best information is the type that privileges advertisers and keeps you Googling. Even Larry Page and Sergey Brin themselves noted in their 1998 paper on the Google prototype that they “expect that advertising funded search engines will be inherently biased towards the advertisers and away from the needs of the consumers.”

In contrast, public library information systems are not governed by commercial entities and have a demonstrated interest in addressing the social and political context of the information they provide. Last year, after being approached by students at Dartmouth College and immigrants rights groups, the American Library Association proposed a resolution to the Library of Congress to change the index subject heading on immigration literature from “illegal aliens” to “undocumented citizens,” noting that the former had become a dehumanizing, pejorative term “associated with nativist and racist sentiments.” In response, the Library of Congress cancelled the term and replaced it with “noncitizens” and “unauthorized immigration,” arguing that “undocumented immigrants” was also not an entirely accurate term as many immigrants do have documents. Can you imagine a company that recently made a move into selling political polling tools to media outlets and presidential campaigns publicly taking a side on an issue as polarizing as immigration? Me neither. Nevertheless, we continue to outsource our most precious resource, public information, to man-made machines, with the tacit understanding that such systems are inherently superior to those built and nurtured by women.

When I spoke to Coyle recently, she pointed out that in the late 19th century, “libraries were seen as these sort of nanny institutions, almost entirely run by women.” Yet as technology and early computing became integral to the field, the study of librarianship fractured into disciplines such as “information science,” which created a legitimate path for men to enter the space without fear of association with fussy, shushing old biddies. Today, a quick search on the U.K. National Careers website yields a pretty gendered profile, pay range, and overall view of the careers of librarians and information scientists.

Suzanne Hildenbrand, professor emeritus of Library and Information Studies at University at Buffalo, noted in her 1999 paper, “The Information Age Versus Gender Equity?,”  the identification of technology with males offers a way to favor men while evidently advancing librarianship. ”Industries founded on new skills are sex-typed.”

But the creation of information technology is not a distinctly male pursuit. It’s a pursuit that has become the guiding force of digital capitalism and, as such, a key source of power. And as a key power source, information technology has been stripped of its history, a history that is embedded in the social work of female librarians, teachers, and computer programmers. It has instead evolved on the terms of those who define legitimate forms of information technology as faster, “intelligent” man-made machines that de-prioritize social responsibility in favor of information acquisition.  As Coyle notes, “when compared to a library, Google appears masculine.” Swaddled in the robes of intelligent data science and nurtured by myths of scientific objectivity, that commercially driven masculine power quickly somersaults into political power—which has the capacity to acquire, regulate, and disseminate public information.

As the shadow of technoempire eclipses our last bastions of socially responsible information systems, women’s libraries and women librarians need our support now more than ever. Commercial systems cannot be trusted to preserve our history. We need people who lived it, learned it, taught it, debated it—and who aren’t interested in selling us Dove deodorant after we search for it.

Read This Next: Who Disrupts the Disruptors? Changing the Way We Talk About Innovation
Read This Next: Cultural Crusaders: Women Librarians in the American West, 1900-1917

Relevant: History Speaks for Itself 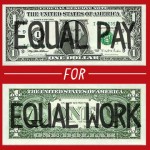 by Sung Yeon Choimorrow
The histories of wage disparities for women of color are different than those of white women, and these histories impact the stories we tell about equal pay and the solutions we generate.