After Anorexia Killed Her Daughter, a Mom Pushes for National Change | Bitch Media

After Anorexia Killed Her Daughter, a Mom Pushes for National Change 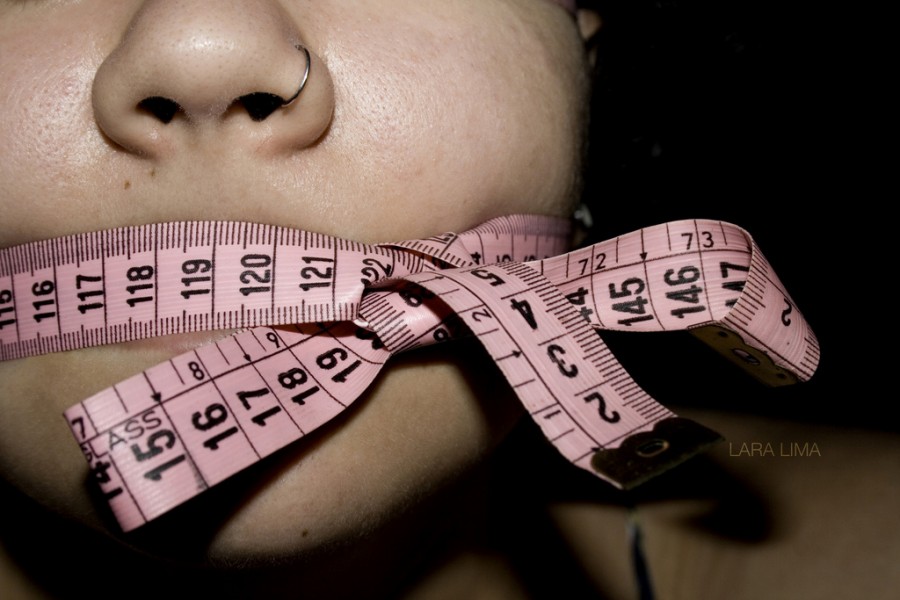 Anna Selina Westin was a sophomore in college when her body weight dropped precipitously. Anna’s family knew that she struggled with anorexia and worried about her. When she lost 34 percent of her body weight, her doctor recommended immediate hospitalization. But the family’s insurance company told her parents that the treatment wasn’t necessary. Then, on a snowy February morning in 2000, Anna took her own life.

“It’s heartbreaking to me that when we were really helping Anna fight for her life, we were forced to fight with our insurance company,” says her mother Kitty Westin. As the country recognizes National Eating Disorders Awareness Week, it’s crucial to understand that nearly 30 million Americans suffer from an eating disorder. The most vulnerable population for these disorders are women between the ages of 15 and 24.

Ever since her daughter’s death, Kitty Westin has been advocating for a federal bill to help prevent other deaths from eating disorders. The Anna Westin Act, which was introduced to Congress last year and is currently in a House subcommittee, the bill would do three things: train public health professionals on how to identify eating disorders, clarify that eating disorders must be covered by insurance like other mental health disorders, and require a federal study into whether the government should regulate Photoshopping in advertisements.

“A statistic that really takes people back is that every 62 minutes, someone in the United States dies from an eating disorder,” says Westin. Soon after Anna’s death, her parents filed a lawsuit against Blue Cross Blue Shield of Minnesota, the insurance company that had denied paying for her treatment. The family won and used part of the settlement to establish a foundation in their daughter’s name to raise awareness about eating disorders, treatment, and recovery. 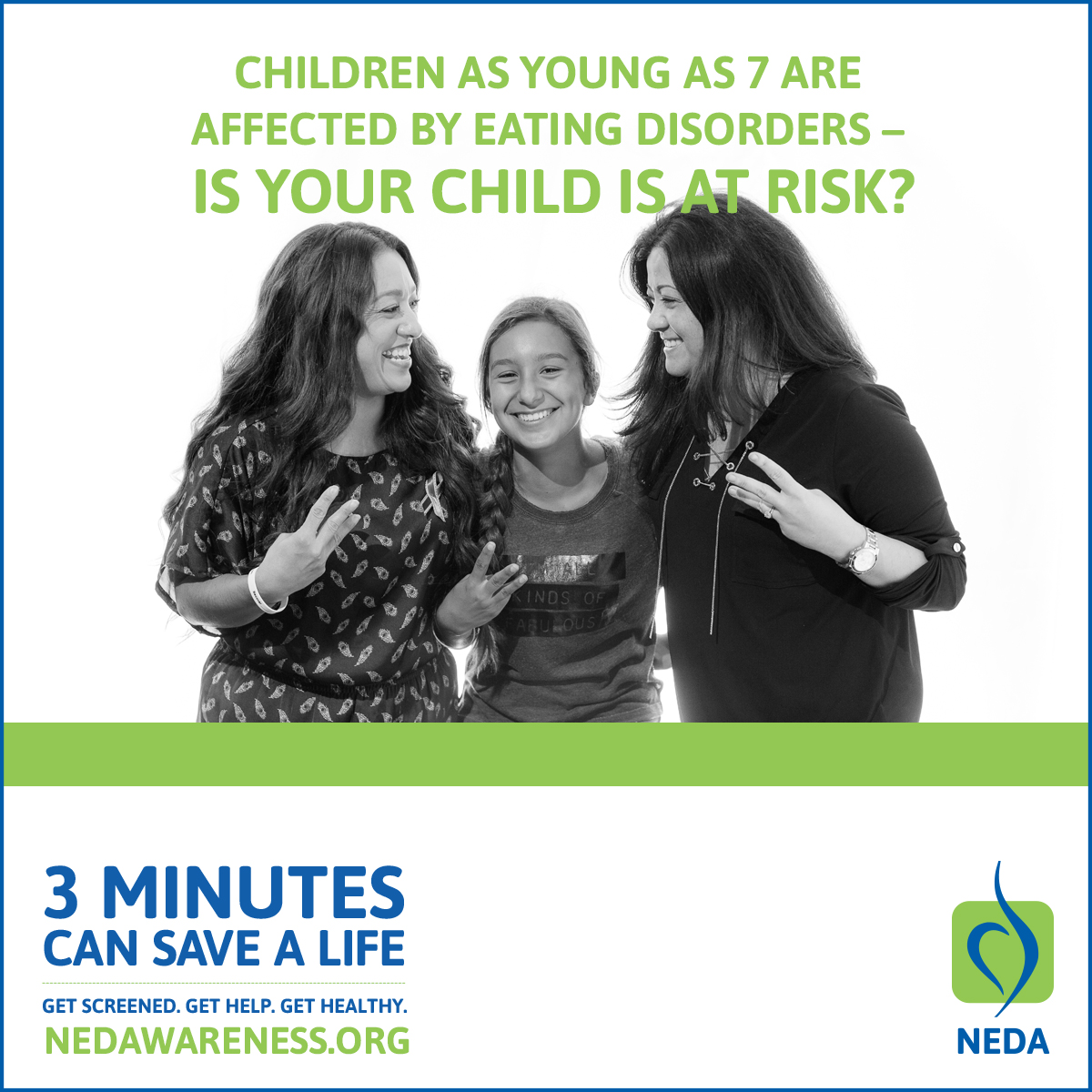 During National Eating Disorders Awareness Week, public health groups are encouraging people to take a three-minute test to see if they may have an eating disorder.

In October 2008, when the federal Mental Health Parity and Addiction Equity Act was passed, it did not include eating disorders as a mental health issue. As a result, insurance companies can still deny coverage based on the grounds that it is not mentioned explicitly as a form of mental illness. With the introduction of the Affordable Care Act, access to insurance and consumer protection improved, but the new systems did very little to help those suffering from eating disorders.

“The reason for the issues around lack of insurance coverage is a lot of misunderstanding. A lot of people just don’t recognize that eating disorders are serious biological-based illnesses,” says Westin.

Another part of the Anna Westin Act is focused on media. The bill requires the Federal Trade Commission (FTC) study the public health impact of using “digitally altered humans” in advertising. In 2011, the American Medical Association cited connections between the practice of altering images of bodies in advertising and adolescent health problems. The Anna Westin Act follows previous attempts, such as the 2014 Truth in Advertising Act, to regulate the use of software like Photoshop that makes models appear thinner than they could ever be in real life. While the Truth in Advertising Act didn’t pass, Westin is optimistic that the bill honoring her daughter will lead to crucial change.

“We are at the stage where we are lobbying and spending time at the Capitol Hill getting more members to sign on,” says Westin. “It’s been a long, hard, slow process. But I’ve done a lot of coping in my life and I am not about to stop now.” 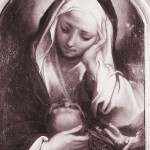 by Ann Foster
When 33-year-old Catherine Benincasa lay dying of starvation, her final words were of triumph; she had done this to herself, on purpose, for God.