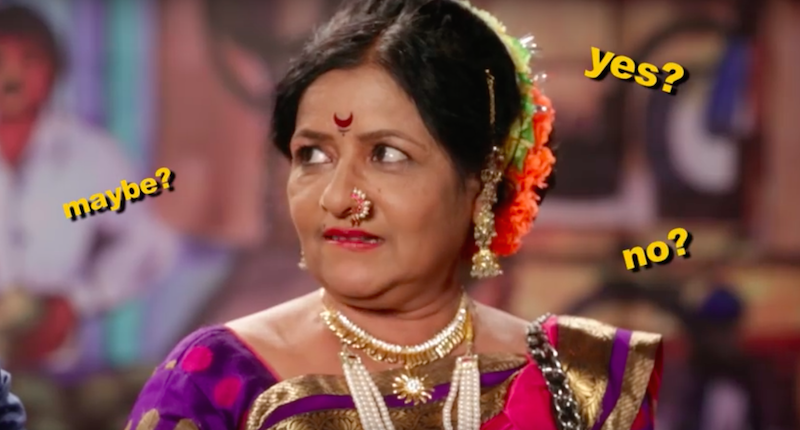 Whether you are a fan of traditional folk dance or understand the Indian language of Marathi or not, it’s hard not to be drawn in by “The Amorous Adventures of Shakku and Megha in the Valley of Consent.” The video features a playful performance of the traditional folk dance Lavani, in which main characters Megha and Shakku discuss the nuances of consent. “Do people think consent is like hard cash? You can’t hold it in your hand and see it. You have to learn to sense it.” Shakku says. Megha agrees: “Truly. Consent, it’s a delicate matter. Delicate. And complex.” They both recall instances when men either overstepped a “yes” or bristled at a “no.” At the end of the video, they conclude that a “hero” is one who understands what you mean even when you’re swinging between yes and no and answering his advances with an unsure “maybe.”

This nuanced, non-prescriptive discussion of love, sex, and desire reflects the characteristic resolve of Agents of Ishq (AOI), a multimedia project by Parodevi Pictures, an independent arts and media company based in Mumbai, India.

AOI is the brainchild of writer and filmmaker Paromita Vohra, whose work aims at mainstreaming complex conversations about gender, desire, and culture. “Love, sex, and desire have been a major focus of my work as a feminist artist because they allow us to look at things with nuance and unite the political, emotional, sensual, and physical,” she says. 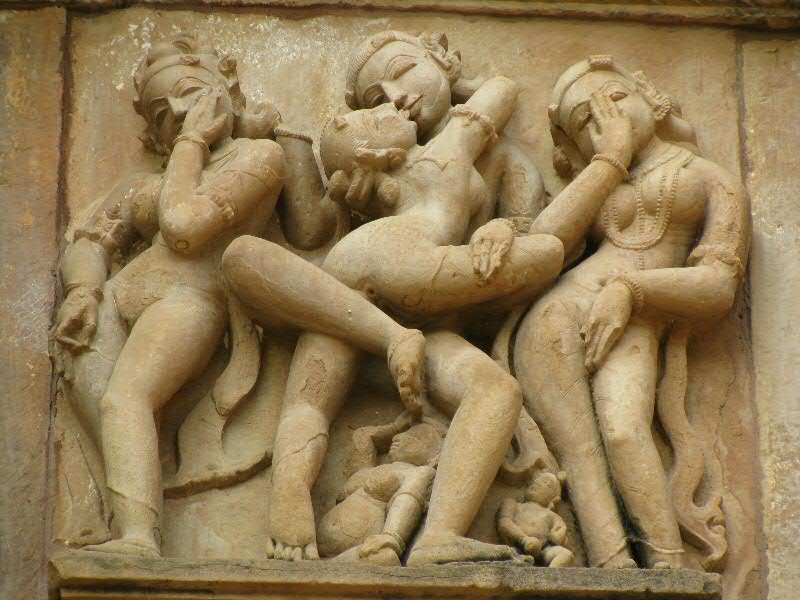 To understand the importance of AOI’s work, it helps to be familiar with some of the assumptions and beliefs that have defined representations of sex in Indian culture. Conservatives argue that sex is not part of traditionally conservative Indian culture; this is reflected by organizations and activists who play morality police with anything that normalizes desire—premarital sex, public displays of affection, even Valentine’s Day. The more moderate faction counters this stance by citing examples, like the Kama Sutra and ancient, erotic temple sculptures, which suggest that sex has been a key element of Indian culture for many, many years and that past cultures were actually quite liberal. Together with mythbusting sex surveys of Indian citizens, this second view reflects a vastly changed world. And this argument between tradition and zeitgeist hasn’t done much to dismantle stereotypes or make sex a topic that is discussed in the open. 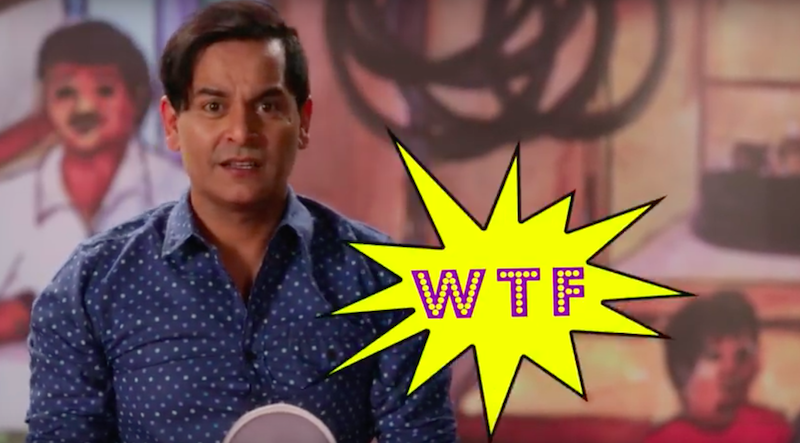 “Indians are far more active and experimental than we openly admit,” Vohra says. “Yet tradition and social pressure also play a part in people's sexual selves. As a result, one might feel fearful of being shamed—or feel actual shame at not being ‘cool’ enough [in their attitudes].”

This is where AOI comes into the picture. By mixing contemporary discussions with folk forms, and using everything from classic poetry to Bollywood songs to comics to provide context, Vohra’s work shrugs off easy assumptions about Indian culture and its relation to sex, and it demands that sex and sexuality in the country be acknowledged as multifaceted, diverse, and complex as any other culture’s.

Crucially, it’s also an attempt to offer a more loving, positive conversation about sex in a time when we’re constantly reading about rape, abuse, heartbreak, and fear. “We believe that unless you take sex out of the silo it is in, until you integrate it [as] one of many parts of life–a joyful and pleasurable one–we cannot get out of the gridlock of misogyny and violence we are in,” says Vohra. “It is not enough to critique what exists—though [that’s] very important—it’s also necessary to present an optional way to talk about these things. As long as sex remains a place of shame and guilt and dirtiness, it will also remain a place of self-hate, revulsion, and, as a result, violence.”

People from all walks of life—including poets, authors, editors, graphic artists, doctors, students, and sex educators—volunteered to get the conversation started at AOI by contributing podcasts, essays, visual messages, and videos. Other contributors, some of whom identify as queer or bisexual, or submissive, or part of The Kinky Collective, opened up about their lives in powerful essays; Vohra and her team worked with them to polish their pieces and commission beautiful illustrations. “Today my Mother Came Home”, a short story written by Devdutt Pattanaik, a mythologist and bestselling author, uses an airy layout and spare, atmospheric animation to describe a gay man’s strained relationship with his mother. “My First Vibrator” is a short podcast story in which a 20-year-old recalls her very first homemade orgasm. And a regular feature is “Sexy Saturday Songs”—playlists curated by contributors, including well-known journalists and stand-up comics.

Vohra uses one evocative word to describe how people have received AOI: “Heartfelt.” In the six months since its inception, AOI has made the pages of many Indian publications and has received emails of gratitude from young and old people alike. Though its core audience is currently urban and small town populations, she hopes to expand the project’s reach by adding more content in the Hindi language—Khabar Lahariya, a weekly newspaper run by rural women journalists, has been among the groups translating AOI’s friendly content for Hindi-speaking readers. It’s safe to say that the multimedia project has finally created a space for people across gender, age, and social backgrounds to find answers, options, and validation. With its loving, inclusive, and feminist perspective, AOI is definitely giving sex a good name. 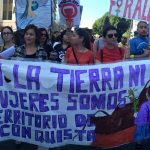 by Catherine Gonzalez
Racism, policing of immigrants, and the recent restrictions on affordable healthcare lead to tragic, preventable deaths