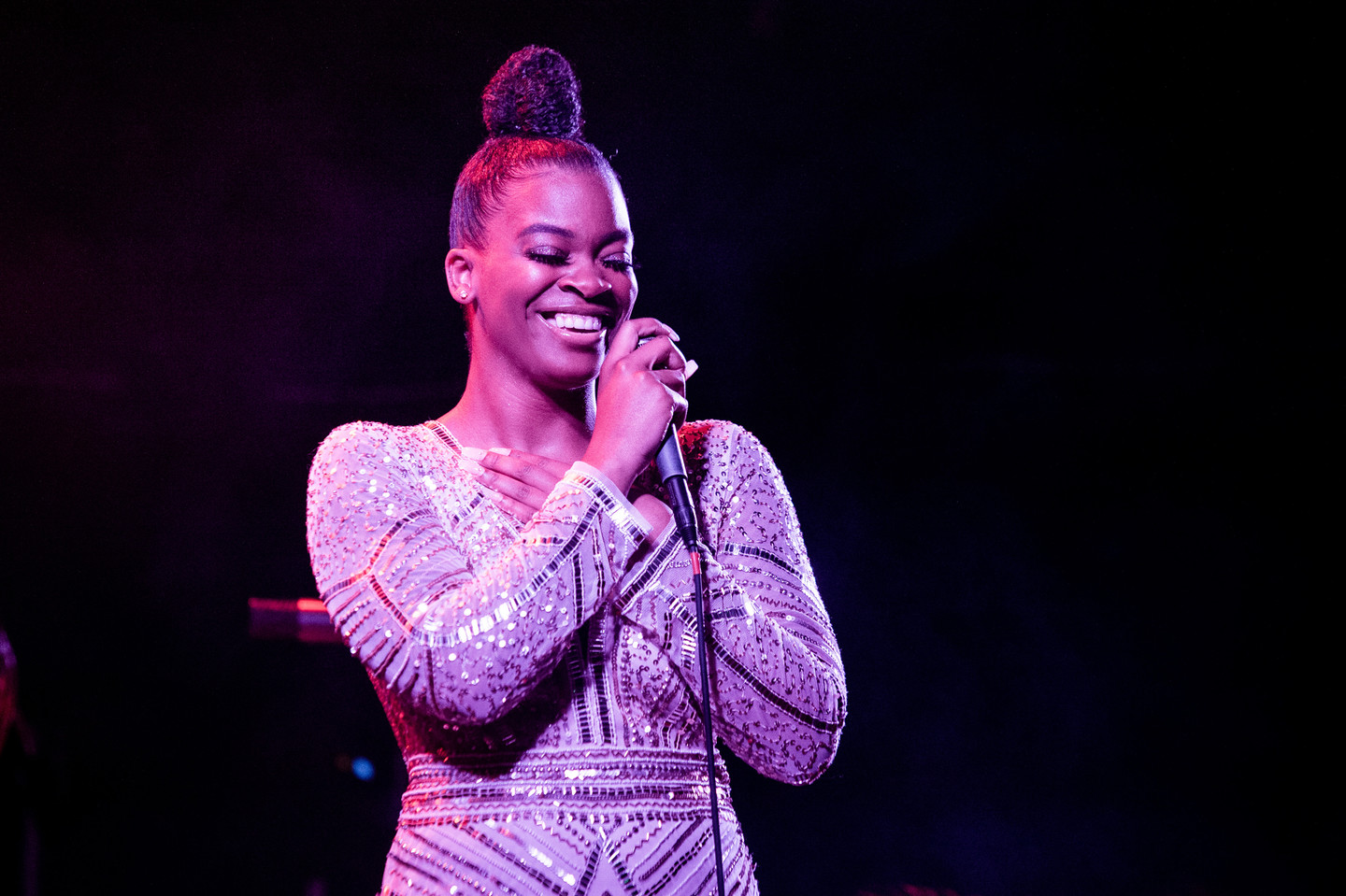 Ari Lennox, Teyana Taylor, and Blue Ivy Carter (yes, Jay-Z and Beyoncé’s 8-year-old child) have been the recent targets of online bullies: All three have faced misogynoir-fueled harassment, largely driven by people on social media, that specifically focuses on their looks. Earlier this month, a viral tweet compared Lennox and Taylor to rottweilers, while two journalists tweeted disparaging comments about Carter’s appearance, implying that she’ll soon need plastic surgery to correct the genes she inherited from her father. While Lennox specifically responded to the person trolling her, neither journalist has been publicly reprimanded by their respective publications, and their own “apologies” fell flat.

Criticism and scrutiny comes with being a celebrity or being the child of celebrities; most public figures must contend with harassment, but what’s uniquely disappointing is that Lennox, Taylor, Carter and other Black women public figures are picked apart because they don’t fit neatly into white beauty ideals. In addition to being compared to a “rottweiler,” Lennox has been criticized about the width of her nose; Carter (again, a child) has been called “ugly” and her parents have been criticized about how they style her natural hair; #MeToo founder Tarana Burke has been called “ugly; ” and Lizzo has been relentlessly bullied for daring to be happy with herself and her fat body.

Much of this criticism comes from Black men who conspire with white women on social media to demean famous Black women. On the surface, anti-Black harassment comes from all sides, including music executives who use looks to determine the future success of their clients, and media outlets that peddle anti-Black stories in search of pageviews. However, as feminist scholar bell hooks summarizes in her 1981 book Ain’t I a Woman (and as writer Clarkisha Kent explains in a recent article for Paper), Black men and white women are motivated by patriarchy and racial supremacy, respectively, to mistreat Black women. Blue Ivy’s harassment by journalists K. Austin Collins of Variety Fair and Violet Lucca of Harper’s magazine illustrate this dynamic. Collins begins by tweeting that “jay z face genes are about to really hit [Carter]”; he expresses how he “[feels] so sorry for her” because of her appearance. Lucca joined in, adding that Carter would probably “get plastic surgery at 16 a la Kylie Jenner.” Both journalists fed into a familiar pattern by tag-teaming a young Black girl over her looks. (The genes they’re referring to are specifically Jay-Z’s nose and lips, traditionally Black features that he’s often called “ugly” for possessing.)

While it’s disappointing, it’s unsurprising that Black women with such features—larger lips, larger noses, darker skin, and other physical characteristics attributed to Black people—are being targeted in this way. Colorism—a system that favors lighter skin, slimmer noses, and other characteristics that create proximity to whiteness—has long been used as a way to categorize and discriminate against Black women. Historically, colorism was used during slavery by slaveowners to target female slaves, often targeting lighter-skinned women that were confined to the home. Colorism has also been used as a metric to determine which Black women are more “attractive,” and more insidiously, has been a factor in prison sentences, marriage rates, hiring and promotions, and other aspects of life.

Unfortunately, anti-Black ridicule, much of which is grounded in colorism, only increases when a Black woman becomes famous; some people seem to think that a larger platform “justifies” the abuse, as they assume that fame and wealth insulates people from being affected by abuse. Twitter trolls regularly harass Black women celebrities (like the one who targeted Lennox) about their looks, pinning their “ugliness” on a larger build or wider nose. Furthermore, in the face of rich people hoarding wealth, harassing celebrities who participate in that behavior can feel like an act of protest. Lucca used the Carter’s family wealth as justification to harass Blue Ivy for her looks: “I can’t allow myself to feel too sorry for the incredibly rich.” Ultimately, leaps are taken to justify the abuse of Black girls and women.

Moreover, Black women are asked to excuse the torment and are criticized for even responding to criticism. Lennox was dubbed “sensitive” and “insecure” when she emotionally responded to being compared to a dog in an Instagram story. After being fat-shamed, rapper CupcakKe decided to lose weight; now she’s being called a bad influence for her young fans without any concern for her mental or physical health (Jameela Jamil asked CupcaKKe to take down a photo of her weight loss.) Even Carter’s behavior, judged as it is through a lens of anti-Blackness, is dissected and judged; Camilla Cabello told Billboard that Carter shushing Jay-Z and Beyoncé during her 2018 Grammys speech created a “moment of insecurity” for her.

It’s difficult to watch Black girls and women being terrorized about their looks online, especially when so few people will stand up for us, and so many leap at the opportunity to take us down. We’re not protected by the off-limits boundaries of childhood, fame, wealth, or justice. No matter how talented, wealthy, or famous a Black girl or woman is, nothing can save her from a seemingly horrific rite of passage. We’re everyone’s punching bags—the forgotten, abused, and forsaken—and that’s only magnified for those who exist at the marginalized intersections of sexuality, gender, socioeconomic class, etc. What does it mean for those of us without those privileges when even Beyoncé’s child is being targeted?