Whatever His Kink, Armie Hammer Is an Abuser 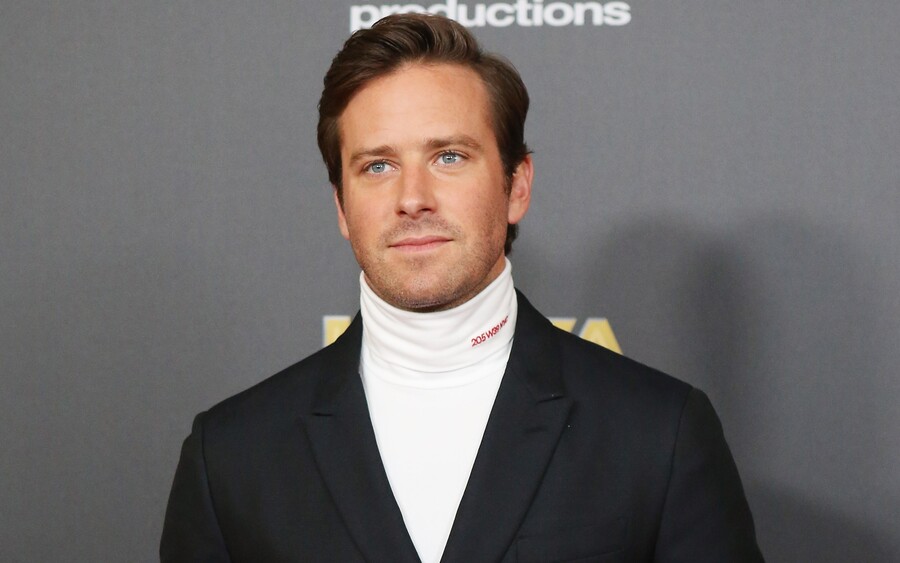 Recently, the private Instagram account @houseofeffie alleged that they’d been emotionally and physically abused by actor Armie Hammer. The account, which has remained anonymous, shared many—currently unverified—screenshots of their exchanges with Hammer, where he describes graphic kinks, including cannibalism and consensual nonconsent. “I am 100% a cannibal. I want to eat you. Fuck. That’s scary to admit. I’ve never admitted that before,” Hammer allegedly said. The exchange elicited a strong response across the internet, and numerous memes sprung up that made fun of Hammer’s fetish for flesh and blood. While the anonymous poster was attempting to expose Hammer for sexual coercion, emotional abuse, and sexual assault, social media rapidly shared jokes about his cannibalism fetish. And soon enough, people condemned the posts as “kinkshaming.”

As the social media discourse spiraled—half of it focused on the humorous aspects of an actor being a cannibal and the other half debating kinkshaming—the most egregious aspects of parts of @houseofeffie’s allegations were ignored. Rather than attempting to make a joke or a statement on kink, the anonymous poster was claiming that there are several young women who have been victims of Hammer’s coercive grooming and emotional manipulation and they’re finding one another and trading screenshots in a group chat. One of Hammer’s exes, writer Jessica Ciencin Henriquez, tweeted on January 12, “If you are still questioning whether or not those Armie Hammer DMs are real (and they are) maybe you should start questioning why we live in a culture willing to give abusers the benefit of the doubt instead of victims.” On January 14, app founder Courtney Vucekovich told Page Six that Hammer was emotionally manipulative and sexually coercive: “I was trying to catch my breath the entire time I was with him. You’re drowning in this dark hole trying to stay afloat. There will be random moments of good that convince you to stay,” she said.

Before these allegations became public, Hammer had previously disclosed his sexual preferences to the press: “I liked the grabbing of the neck and the hair and all that. But then you get married and your sexual appetites change,” he told Playboy in 2013. That these graphic descriptions of Hammer’s sexual fantasies and the most recent screenshots where he clearly trespasses boundaries with his partner were reduced to kinkshaming indicate a general unwillingness to scrutinize how desire might be informed by wider gendered power dynamics in society. Violence against girls and women is all too prevalent, and to deny male desire is partly informed by this, to treat sexual preferences as beyond reproach, is not conducive to a power-conscious view of sex and sexuality. This conversation isn’t new: It hearkens to the feminist debates of the 1980s where theories of sexuality and sexual citizenship caused an ideological split between “dominance feminists” and “sex positive” feminists. To simplify a rich history of feminist discussions, “dominance feminists” provocatively framed sex as inherently oppressive, while “sex radicals” (a split from feminism that later became known as queer theory) viewed sexuality as a possible site of liberation, often framing queerness and women’s sexuality as liberatory.

While dominance feminism was critiqued for being totalizing and uncreative about the possibilities of women’s resistance and negotiated agency in sexual exchanges, sex-positive theorizations of sexuality were critiqued for defining sex as inherently positive.To critics, this inherently positive view of sex sacrifices complex views of sex through the assumption that individual sexual practice is emancipatory. The sex positive position, along with the force of the sexual revolution in the 1960s, changed the nature of sexuality and the gender dynamics of sex. As feminist theorist Nicola Gavey points out in “Beyond “Empowerment”? Sexuality in a Sexist World,” an article in the 2011 edition of Sex Roles, the new rhetoric of a free-for-all sexuality has not erased the old model of sexual difference and inequality and too often the permission to have sex skews in favor of men’s desires.

“The libertarian ethic of sex in the new permissive era relied on the assumption of autonomous rational actors unconstrained by power differences when making choices about their sexual engagements,” Gavey writes. “[Sexologists] make the standard liberal error of assuming equality by simply asserting it and promoting egalitarian relations, while simultaneously ignoring the real constraints on achieving this.” Conceding that both camps of feminists are partly correct might give us a working theory with which to view situations like Hammer’s where rhetoric of sexual freedom is being used to coerce and abuse women, and later, to excuse this behavior. There are many examples of the rhetoric of sexual freedom being used by men to excuse their ill-treatment of women. In 2013, when Robin Thicke was called out for the misogynistic song “Blurred Lines,” he told the New York Times “What a pleasure it is to degrade a woman. I’ve never gotten to do that before. I’ve always respected women.” Years later, Thicke was accused of emotionally abusing his ex-wife.

The problem is not that Armie Hammer has a cannibalism kink; it’s the way he crossed boundaries again and again, coercing his victims into engaging with his fetishes.

When Jim DeRogatis began reporting about R. Kelly’s sex crimes in the early 2000s for the Chicago Tribune, and again when his sex cult became public in BuzzFeed in 2017, many of Kelly’s fans dismissed the report as a consensual polyamorous relationship rather than the deeply abusive and violent situation that it was. DeRogatis also reports in his 2019 book, Soulless: The Case Against R. Kelly, that some of his work colleagues dismissed Kelly’s behavior as him merely having eccentric sexual preferences, aided by Kelly openly singing about his sexual desires. monetizing his sexual tastes through his music. He wasn’t being abusive; he was just kinky. More recently, Vanessa Springora’s 2020 memoir Consent revealed how French intellectuals didn’t object her relationship with French author Gabriel Matzneff in the 1980s, when she was 13 and he was 50, because of rhetoric about child-adult relationships being acceptable. Springora recalls adults accepting her relationship with Matzneff because he so openly theorized about the liberatory potential of child-adult relationships.

While the sexual revolution and sex-positive theorizations on sex have opened up avenues for women and LGBTQ people to live freer sexual lives, a lack of critical engagement with power dynamics, specifically in heterosexual relationships, have left us ill-equipped to gauge when sexual freedom language is being used to camouflage sexual coercion and abuse. As critics of Hammer have pointed out, the problem is not that he has a cannibalism kink; it’s the way he crossed boundaries again and again, coercing his victims into engaging with his fetishes. We must interrogate how people negotiate their desires, and the increasingly meaningless moniker of “kinkshaming” shouldn’t be used to dismiss concerns about violent fantasies, particularly if these fantasies are held by people already positioned as dominant in wider society. These interrogations are essential to increasing people’s access to agency as they can deconstruct this type of manipulative use of sexual freedom language. Deconstructing the power dynamics embedded in sexual social norms can provide us with alternative ways to have sex, deepen our sexual self-knowledge, and guard us against people who claim to want pleasure but actually want to harm us. We need a sexual politic that understands that sex can’t always be positive but it’s also not always oppressive. Most importantly, we need to increase our collective knowledge about sex—and how it is informed and shaped by societal power dynamics—rather than simply collapsing any criticism of sexual fantasies into “kinkshaming.” 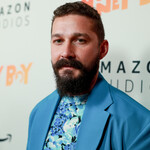