Less Than PerfectWhat I Left off of My College Admissions Applications 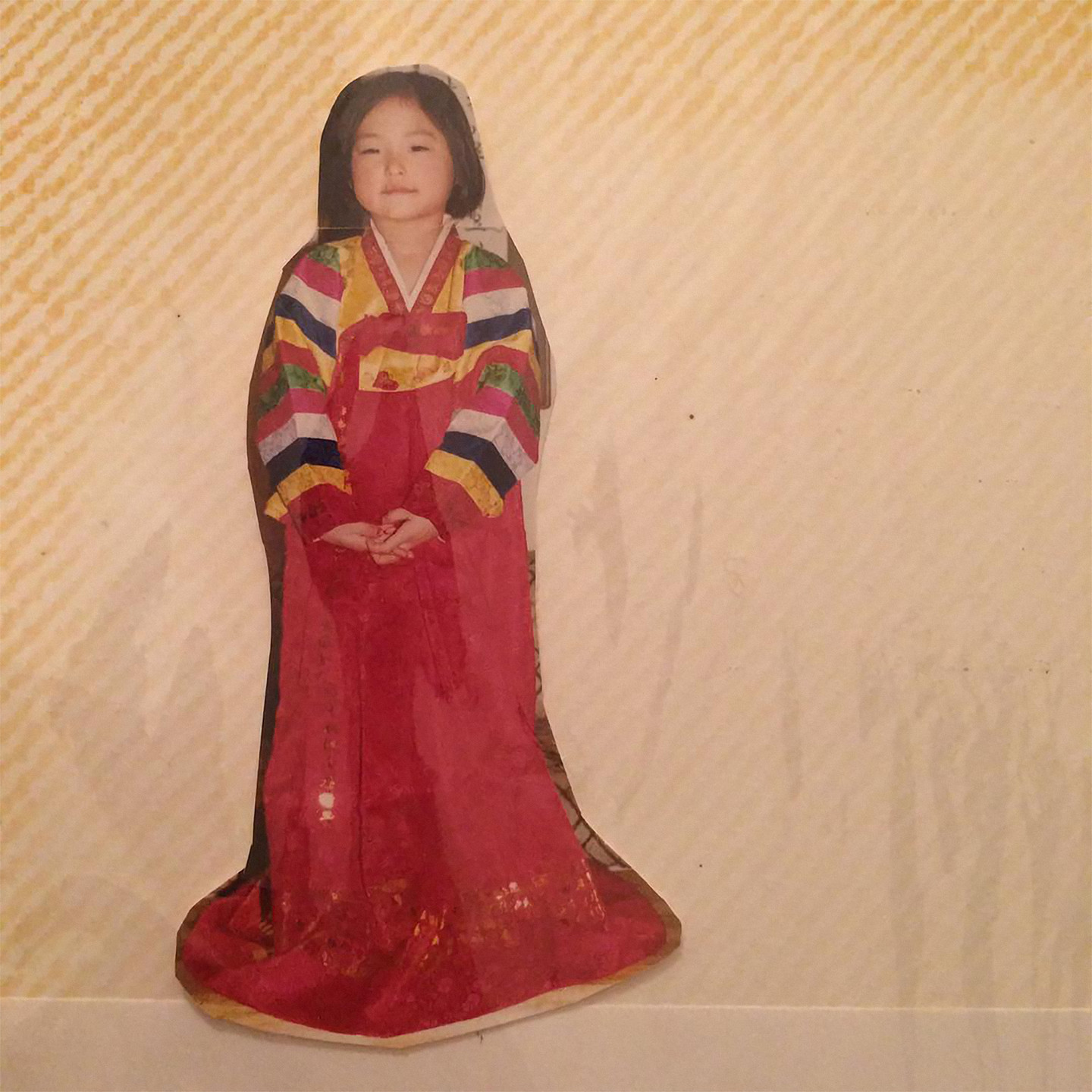 Hannah Bae as a child (Photo courtesy of the author)

It had been dark for hours by the time I turned onto my street. I was coming home from an after-school activity—crew practice, or Model United Nations, or student government. My shoulders sagged as I thought about the piles of homework waiting for me. As I pulled into the driveway, my headlights flashed across the house and my heart lurched. It took a few seconds to register what I’d seen in the glare: a face, ghostly and wild-eyed, standing sentry inside the front door. I had put the car in park when she burst out the door, all flailing arms and rage.

“I see you!” she screamed in Korean, loud enough for the neighbors to hear. By now, they’d already written us off as “that crazy Asian family.”

“You whore! Stay away from my husband!”

She was only inches from my face when Mom realized it was me.

“God, you can’t even recognize your own daughter?” I said bitterly in English, without betraying the pounding in my chest. I headed straight to my room without looking back at her.

Some version of this started happening about once a month during high school. Mom, paranoid that Dad was having an affair, was convinced that “she”—another woman—snuck into our house at night. Of course, there was no other woman—not at this point in our lives. It was just me, my two sisters, and Dad. But that didn’t stop Mom’s delusions. It became an exasperating, painful routine. I’d be stressing over a paper on the old desktop computer, chatting online, or struggling to make sense of precalculus. Then the screaming would start.

My escape was high school. It seems counterintuitive, since my school, the Thomas Jefferson High School for Science and Technology, in Alexandria, Virginia, is a notorious powder keg of teenage stress. It’s known locally as “TJ,” and from 2007 to 2013, U.S. News and World Report named it the best public high school in the United States. For all the hypercompetitive frenzy of TJ, it was also a community of mostly supportive, intelligent teachers, guidance counselors, students, and parents. School was an oasis away from my family. Neither of my sisters went there. Many students commuted from distant towns and counties, which could mean traveling an hour to work on a group project together or staying after school well into the evening for clubs and sports.

I threw myself into some of the most time- and travel-intensive activities, like the crew team. Many weeks, I stayed after school every day or even slept over at friends’ houses on weeknights to study. I did anything to stay out of my own house. I’d never been close with my parents, who barely spoke English while I barely spoke Korean. When my sisters and I were young, Dad was quick to whip out the Korean corporal punishment methods he’d learned in his youth: spankings, hitting us across our palms with a ruler, or forcing us to kneel while holding our arms straight up. His anger management issues and our bruises landed us in foster care for a few months when I was 9.

As I got older, my parents fought more. These times, Mom instigated the violence. Years later, when she was diagnosed with paranoid schizophrenia, I could finally understand why she had acted that way. As Mom’s mental illness worsened, I felt frustrated by my family’s inaction. In Korean culture, mental illness is an incredibly taboo subject. It comes as no surprise, then, that South Korea has the highest suicide rate of any industrialized country, and studies show that suicide is the leading cause of death among the country’s teens. As a teenager born and raised in the United States, I couldn’t understand why Mom wouldn’t seek help. It was clear that she was sick, but she wouldn’t even take the meds she was prescribed the few times she saw a doctor. Why didn’t Dad make her take her pills? Why did it feel like he’d given up on her life? Why didn’t they get anyone else involved? The only way I knew how to survive was to shut them out.

For all the warmth and safety I was provided at school, I was never completely honest with anyone about the full extent of the turmoil happening at home.

At my school, maintaining my level of busyness wasn’t that strange, except for the fact that my grades were less than perfect. There was this notion that you should be able to do it all: Ace six AP classes and the SATs, letter in multiple varsity sports, serve on student council, and throw amazing (yet totally squeaky-clean) parties at your family’s stunning mansion. I couldn’t. What I could do was survive by keeping my emotions tightly bottled up. That way, I could hold myself together enough to maintain a sunny disposition, excel where I had natural talents, and scrape by elsewhere. (As I write now, at age 33, I have to stop myself from saying “barely scrape by.” I graduated high school 16 years ago with a B+ average! It’s still hard to maintain perspective after coming out of an environment where everyone else seemed so perfect.)

I think I seemed like just another golden child to many of my classmates. I was a leader in student government, varsity coxswain on the crew team, and a member of homecoming court. But a few adults could tell something was wrong. Before I could drive, I was often stranded after activities wrapped up, forgotten by my parents, who were tied up in their own drama. Kind teachers would take pity and offer me a lift home. Other times, concerned parents would gently let me know that a check from my parents to pay for some regatta or conference had bounced.

For all the warmth and safety I was provided at school, I was never completely honest with anyone about the full extent of the turmoil happening at home. I felt ashamed, especially when I compared myself to my affluent friends. I thought the key to clawing my way up in life was to ape my privileged peers as closely as possible: dress the same, listen to the same music, apply to the same colleges, aspire to the same goals. Acknowledging problems at home would have set me apart. It didn’t occur to me that this was important enough to tell a trusted adult, and I didn’t want to make excuses for my middling grades or air out my family’s dirty laundry. Then, my senior year, I got one college rejection letter after another. At one point, late in the spring, I believed I hadn’t gotten into any college at all. I felt like the perfect world I’d carefully constructed at school was crumbling around me.

Devastated, I wept openly in the halls at school. I had thought that college would launch me out of my parents’ damaged orbit. But it seemed I had aimed too high, and reality had smacked me back down. What I had left out of the college admissions equation were the details of my family’s struggles with mental illness. I did make it to college, a thousand miles from home. A welcome packet arrived a few weeks late, but with a generous scholarship. With distance, I found I could finally thrive as a student—and I got my first taste of life outside survival mode.

The full version of this essay appears in “(Don’t) Call Me Crazy: 33 Voices Start the Conversation on Mental Health,” edited by Kelly Jensen.

Read this Next: Meet the Asian American Woman Who’s Asking White Friends to Pitch In for Her Therapy 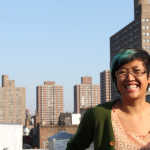