2018 Was the Summer of the Asian Beach Read 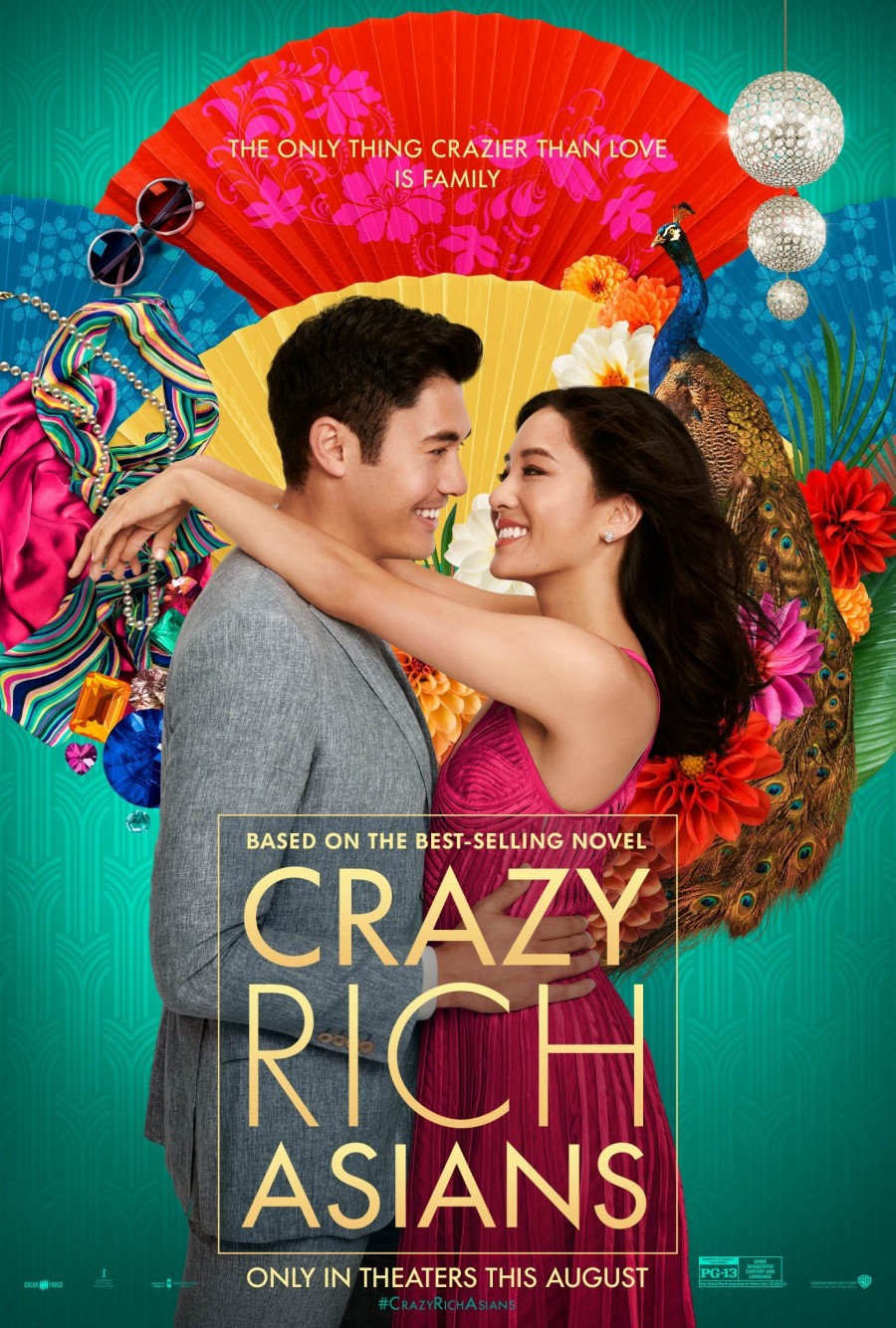 Asian and Asian American literature have blown up this summer, an event heralded by the highly anticipated release of Crazy Rich Asians, an adaptation of Kevin Kwan’s 2014 eponymous novel. The lavishly rendered romantic comedy promises to be light and fun, the kind of American popcorn movie that have rarely put Asian Americans front and center. We’ve busted out of East-meets-West identity angst narratives and C-plots in war movies, finally free to speak about love and mundane things in the foreground. Indeed, this is the year of the Asian and Asian American beach read.

When I say “beach read,” I’m calling a book accessible and totebag-sized, with a narrative that’s easy to pick up after the beach blanket is spread out and all limbs accounted for and sunblocked. This especially includes genre fiction, from sci-fi to mystery to paranormal romance. It’s the kind of book that I wouldn’t mind getting wet and sandy—the beach also makes it very easy to pass fleeting tears off as beads of sweat. In an interview with Electric Literature, author Edan Lepucki said that she welcomes the label for her books: “It means my novel has the power to engage a reader who is sitting before an enormous, stunning body of water, and still decides to look down at a piece of paper with a bunch of words.”

For writers of color like myself, selling work that has wide appeal is a nice balm to the prospect of being pigeonholed as “identity writers” whose sole point of marketability is our racial trauma. Having access to the “beach read” label feels like acceptance—the ability to reach audiences who might see our work as a source of pleasure instead of education. It’s an acknowledgement that, yes, we’re also people who can get super messy about relationships and sex, and no, we’re not always obsessing over filial piety, assimilation, arranged marriages, or our grandparents’ war memories. These Asian and Asian American beach reads are accessible, complicated, quirky, and, of course, easy to pack with your towels. 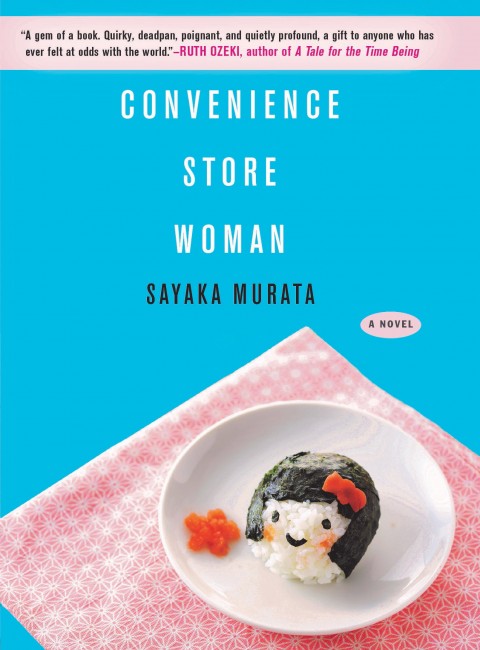 This first-person narrative from a Japanese woman whose whole life begins and ends with her convenience store job is such a fascinating read: Her devotion to the job and the rhythms of retail life are magnified to the point of parody. The narrator’s confusion over what it takes to become a full “human” rather than a mere “convenience store worker” is terrifically funny, especially when taken as a satire of the patriarchal capitalist society she inhabits. Anyone who has spent a summer working at a snow cone stand or gotten flack from friends for their McDonald’s job would love this book. 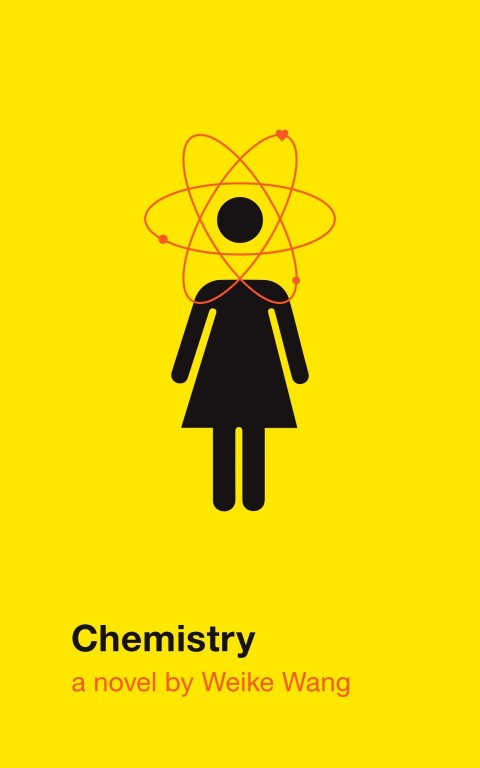 The book’s prose flows like poetry, with the chemist narrator’s stream of consciousness guiding the reader through her post-breakup life while taking frequent dips into memories, scientific breakthroughs throughout history, and equations manipulated into analogies for romance and anxiety. Plagued by a constant and frustrating wishywashiness, the nameless narrator struggles to figure out what she truly wants after she loses her boyfriend, job, and academic career. But at least she’s got a dog. 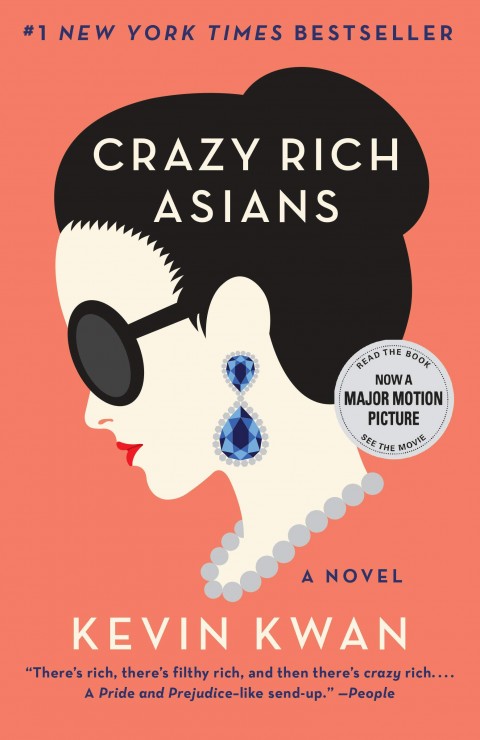 I hate the way “crazy” is used in this title to further the marginalization of women and people with mental illnesses. Apart from that, the actual book follows its Chinese American narrator as she goes to Singapore to meet her boyfriend’s astronomically rich family. Filled with more interfamilial intrigue and lavish descriptions of couture and food than Game of Thrones, this book is hard to put down. It also digs into the very real and fascinating tensions between mainland Chinese and those within the diaspora. 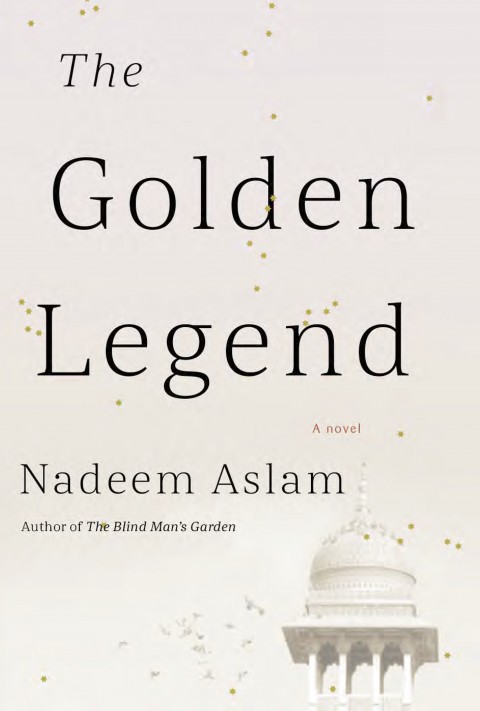 Set in contemporary Pakistan, The Golden Legend focuses on the often fraught relationships between the nation’s Muslims and minority Christians, using a diverse array of characters to tease out their intricacies. There’s so much drama and intrigue, from forbidden romances to historically accurate accounts of the political maneuvers that led the country to its current state. The prose is gorgeous and a pleasure to fly through, though the content can be brutal at times. You’ll fall in love with the characters, but that same sentiment will have you rushing to the next page. And then the next. 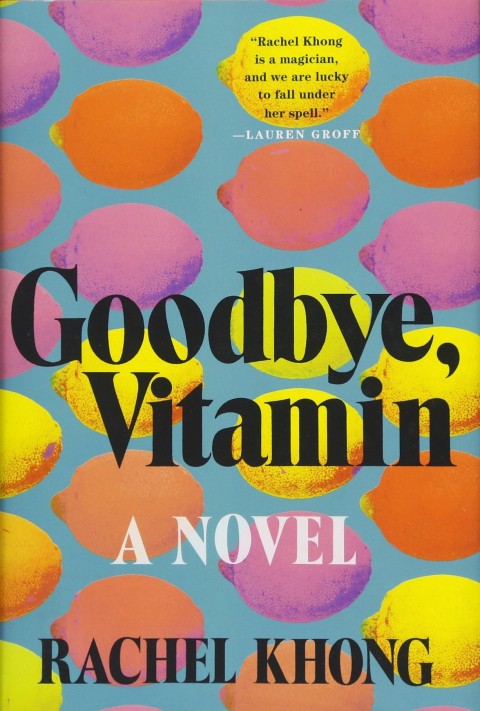 After being suddenly abandoned by her fiancé, Ruth moves back home with her parents to take care of her father who has developed Alzheimer’s. The tone of this dreamy novel is conversational, formatted like a diary or journal: tidbits of what she’s learned about the disease—”cruciferous vegetables can help with memory loss”—lists of meals, quick scenes from her day, and sections lifted from her father’s own notes. Her grief at losing a parent to a slow-moving disease is palpable, but, taken in isolation, the images and scenes she recounts are also funny in their juxtaposition, making the book a gentle read. 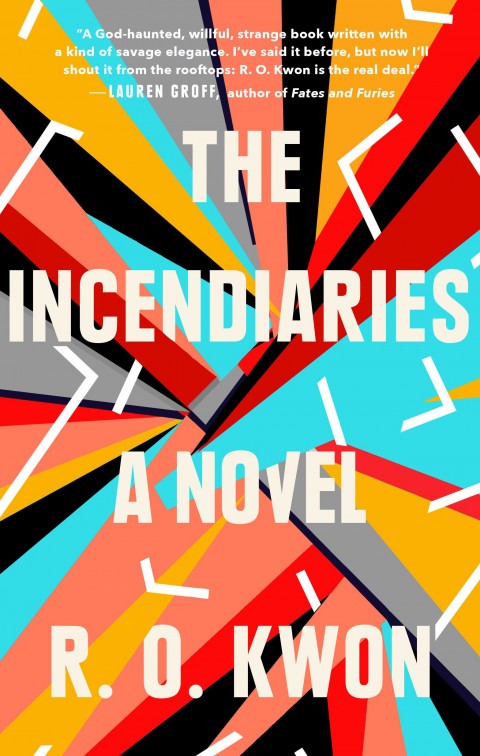 Cults are really big in pop culture this year, so it follows that one of the most anticipated books of the summer would be this novel about two university students who are torn apart when one of them gets sucked into a group of religious extremists. Phoebe’s gradual seduction by a cult’s charismatic and mysterious leader is frightening to follow through the perspective of her boyfriend, Will—her quick transformation from a bubbly, loving person into the suspected perpetrator of an extremist bombing is deftly rendered and chilling to behold. 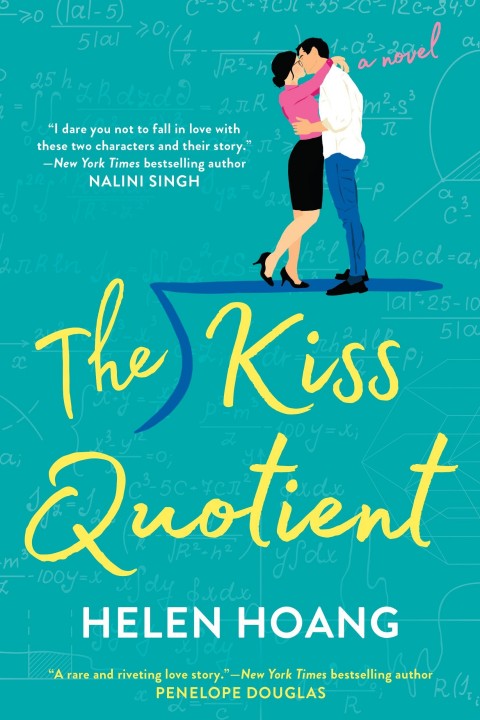 This romance novel is a beauty that weaves in truly impactful representation: Its portrayal of autism, particularly in its female protagonist, is tender yet detailed, giving the reader a window into a world that is rarely shown with this level of love. An econometrician by trade, Stella Lane devotes her life to work and her independent, if lonely, lifestyle, while her family demands that she find a man and settle down. In response, she hires a male escort to teach her how to navigate physical intimacy and, despite their intentions, they both fall in love. Consent plays a huge part in those lessons as the couple feels out each other’s boundaries and works out what they are to each other. 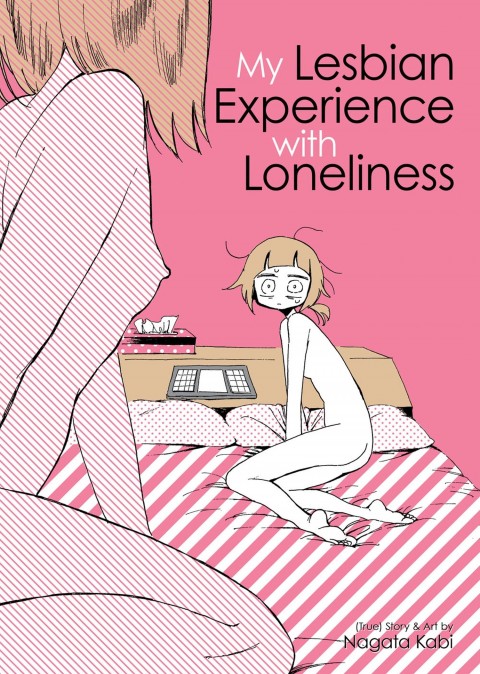 Frustrated at her sense of arrested development and lack of direction, artist Kabi Nagata moves back in with her parents and attempts to understand what’s been holding her back. This autobiographical graphic novel is a wonderful read, and the cute art contrasts starkly with the admirably honest narration about the author’s depression, eating disorders, and parental complexes. Nagata is remarkably insightful, especially when she puts her own mind under a microscope, and the revelations she pulls out of those musings will resonate with anyone who’s struggled to ask, “Why is it so hard to be myself?” 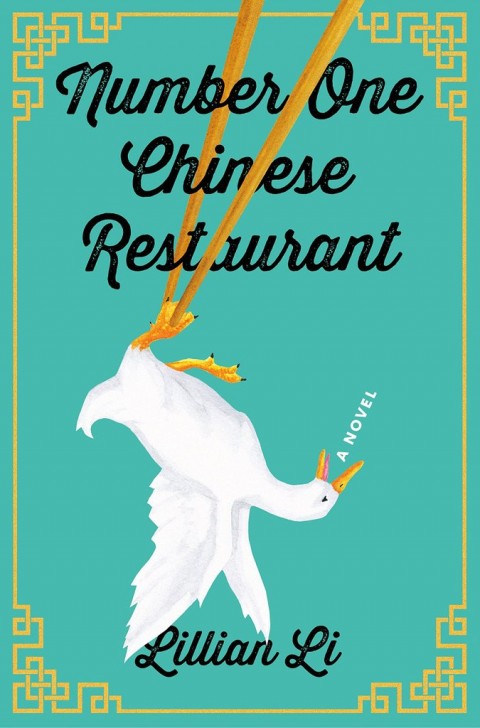 With this novel, Lillian Li draws on her own experience working at a bustling, old-school Chinese restaurant to sketch out a realistic and touching portrait of a dysfunctional gang of service industry folks. When the well-oiled restaurant is suddenly irreparably damaged, the characters, unmoored, struggle to regain their footing. Li’s narrative is a rich stew of big personalities, and following them as they clash, love, and fall apart is an enormous pleasure.