A $2 LifelineAstrology Apps Give a New Meaning to Universal Healthcare 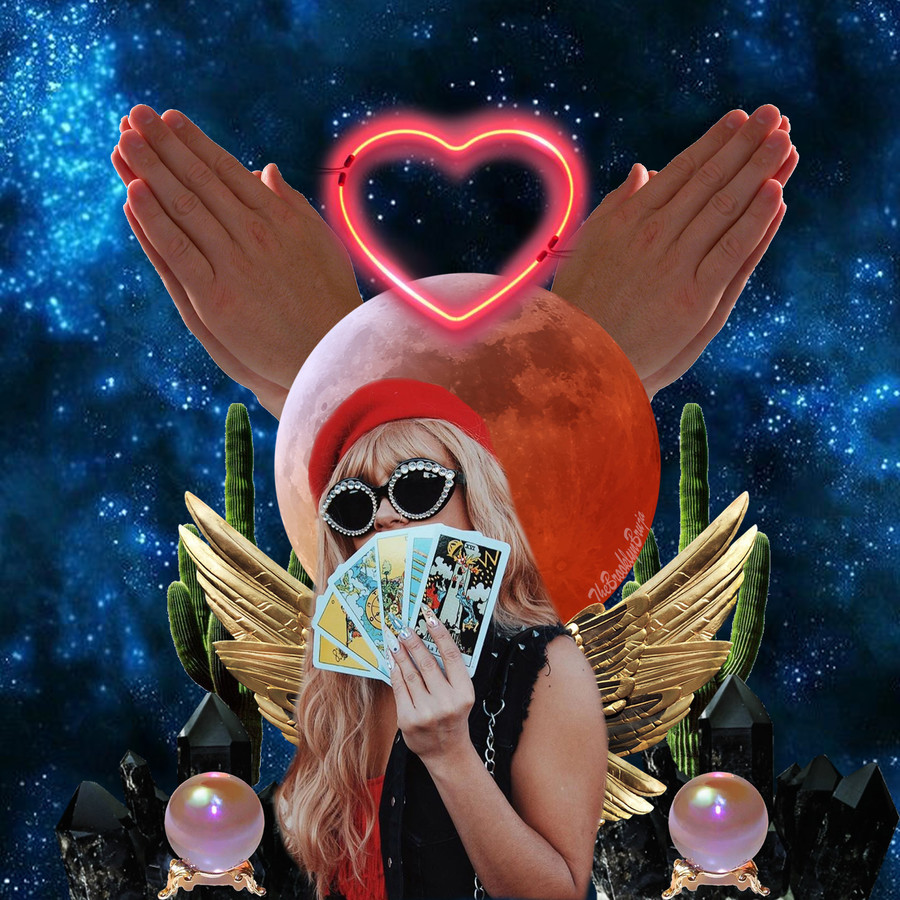 Shortly after I graduated from college, I began feeling vulnerable: I’d moved across the country while trying to balance strained family relationships, a load of student debt, and the death of a friend. Though I was working in media and juggling a part-time nannying job, I still didn’t have the financial means to cover a monthly therapy session. As my well-being declined, I began searching for ways to preserve my mental health outside of traditional counseling; that’s when I fell into astrology. Within hours of descending down a Google-search hole, I’d crafted my astrological chart—based on the day, time, and location of my birth—and from there I began researching how planetary patterns impacted my day-to-day life.

I’ve been passionate about being a Pisces for as long as I can remember. Five women in my family share my sign—we’re a school of fish, deeply in touch with our emotions. A teacher wrote on one of my grade-school progress reports that I’d developed a habit of bursting into tears whenever other children started crying; once I began bawling, it took a long time for my teacher and classmates to calm me down. When my mom read the comment on my report, she gave me a squeeze and said, “It’s Pisces sensitivity. You feel what everyone else feels, just more strongly.” Because I was raised in a home with women who held gentle intrigue about unconfined spirituality, I easily fell into New Age trends, including employing astrology as a substitute for traditional counseling. At a time when healthcare is very expensive and organized religion is in disarray, reading horoscopes, receiving tarot readings, and practicing witchcraft can provide a cushion of stability for many.

“People are scared, confused, and want to feel safe, and astrology is a great way to learn that the conflict will eventually pass,” says Jake Register, who runs the @jakesastrology Instagram account. “The Saturn/Pluto conjunction in Capricorn tells us that the system and status quo we’ve been living with is no longer working. We’re being given the opportunity to protest, vote, and work hard to make sure that the next set of rules that are being made will watch out for everyone. Outside of needing to have a smartphone and internet access, there are no real barriers to accessing astrology.

I got answers to my questions quickly, whereas mental healthcare is time-consuming and costly, and I felt as though I’d been enlightened, almost as if I were standing naked in front of a mirror and exploring my body for the first time. By the time I logged off my computer that first night, I understood why so many people are obsessed with astrology: It’s a cheap alternative to therapy that can, in some respects, guide our understanding of our health and our behavior. And thus I began what would become a year of using astrology as a balm for my poor mental health. According to the National Institute of Mental Health, only 38 percent of young adults with a mental illness receive treatment for a number of reasons, including lack of access and stigma. That’s how social media—and astrology apps, such as Co—Star, the Pattern, and Astro Guide as an extension of digital wellness culture—has become such a vital part of some people’s mental healthcare.

Astrology can, in some ways, explain what you’re feeling and why you’re feeling it—and it doesn’t come attached to an astronomical bill or the potential intensity of a therapy session. Being “diagnosed” as a Pisces with a Capricorn moon and Leo ascendant has been more digestible for me at times than the deep unearthing of trauma that sometimes arises for me in traditional therapy. I am not alone in turning to astrology. Twitter, Facebook, and Instagram overflow with memes, listicles, and other posts specifically about the planets. Many people I meet describe themselves by way of their sun, moon, and rising signs, a language learned on the internet and brought to bear in real-life interactions.

Astrology promotes both individualism and community: Each of us has an entirely unique astrological imprint dating from the exact moment we were born, but natal chart placements overlap and we learn that we often struggle in the same contexts as others as we deal with circumstances outside our control. This relatability helps us transform painful experiences into something more ephemeral and even, at times, something easier to laugh at: Difficulty is in the cards for everyone. “Astrology provides a great framework for exploring topics like love, familial roles, sex, friendships, grief, the positions we consistently put ourselves in, the ways we cope in times of stress, and so much more,” says Courtney Perkins, the creator of the @notallgeminis Instagram account. “Sometimes it’s easier to say, ‘I’m such a Pisces moon!’ than to say, ‘I’m really struggling with how much I use drugs and escapism to deal with my problems.’”

While astrology shouldn’t necessarily be used as a stand-in for clinical care, we can always lean into the soft form of relief astrology provides.

A 2017 Pew Research Study found that nearly 30 percent of adults in the United States believe in astrology, but there is still plenty of criticism lobbed at this tool for self-understanding and reflection. Skepticism aside, astrology has a significant following, and tech brands are capitalizing on its growing internet audience and working to increase the profitability of astrology-driven apps and memes. “In an oversaturated wellness market that sells supplements, face masks, and blankets to help cope, it makes sense that the most therapeutic way for me to feel better is to know myself better,” says Sam Lurie, a student at Boston University who’s obsessed with astrology. Regardless of the alternative self-care iteration that works for you—or the influence of capitalism—the planets and stars function as a lifeline for many of those who can’t access traditional healthcare.

“A rigid belief in an astrological explanation of my difficulties could lead to passivity or avoidance, which would be unproductive or even harmful,” says clinical psychologist Jonathan Kaplan. “Rather than debating the truthfulness, it’s more important to ask two fundamental questions: ‘What function does it serve?’ and ‘How helpful is it?’ Often, the information provides reassurance or points to potential areas of exploration.” Perkins agrees, with the caveat that “astrology and mental healthcare are not one and the same.” Perkins still goes to traditional therapy and advises others with mental-health concerns to do the same. “Healthcare sucks in the United States, and therapy is expensive for people who can’t afford to drop $100 a session when they’re making minimum wage or freelancing in creative careers,” she says. “I still go to [sliding scale] therapy, and I think it’s wrong when people conflate OCD with being a Virgo.”

Though for some time I relied heavily on astrology to assess and improve my mental and emotional functioning, I started traditional therapy when I got better insurance and a bigger paycheck. While astrology shouldn’t necessarily be used as a stand-in for clinical care, we can always lean into the soft form of relief astrology provides. “One of astrology’s greatest benefits is the ability to articulate yourself using the coded language that comes along with it,” says Perkins. “It opens doors toward self-exploration, vulnerability, and examination of patterns in your life, simply by asking, ‘Do I relate with this?’”

Read this Next: Warts and All 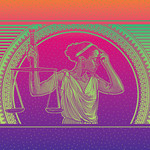 by Katherine Speller
Via the stars or an app or a super accurate meme—we might be known, warts and all. 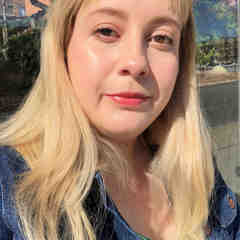 Gina Escandon is a culture and beauty editor who loves to screech about wellness, skincare, and millennial and Gen Z internet trends. She hails from Los Angeles and is a Pisces with a Capricorn moon. Connect with her on Instagram and Twitter @ginasescandon.