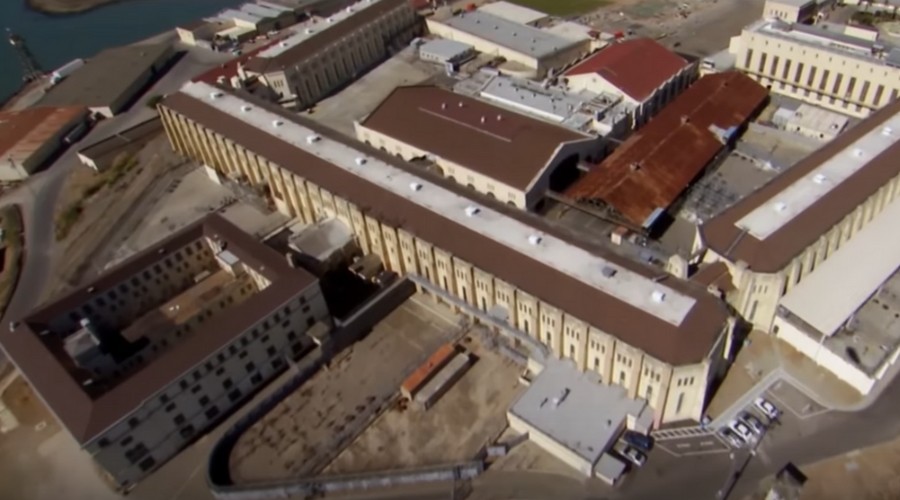 The Netflix original documentary 13th, directed by Ava DuVernay (Selma), looks at the legacy of racism and slavery in the United States and how it led to mass incarceration and the prison industrial complex. The film opens with a voiceover of President Obama saying, “So, let’s look at the statistics: The United States is home to 5 percent of the world’s population, but 25 percent of the world’s prisoners. Think about that.” The movie’s jolting statistics, compelling graphics, and rich interviews with nearly 50 scholars, activists, and politicians—including Angela Davis, Michelle Alexander, and Shaka Senghor—ensure that viewers will not only think about systemic oppression and but want to find ways to end it.

The thirteenth Amendment to the U.S. Constitution ended slavery “except as a punishment for crime.” 13th maps how policymakers, white supremacists, and corporations have manipulated this clause for their own benefit and how, in the “land of the free,” we’ve gone from housing 300,000 people behind bars in 1972 to more than 2.3 million today.

Right after the Civil War, African Americans were arrested en masse, and as prisoners, they were made to provide free labor to rebuild the South. In order to justify this new incarceration scheme, the mythology of Black criminality was born, epitomized in the 1915 film The Birth of a Nation, which was so racist it revived the KKK. In the 1970s, Nixon launched a war on drugs, a coded way to terrorize poor Black communities. In the decades since, numerous politicians have gotten elected by being “tough on crime,” which has mostly meant getting ahead on the backs of Black and brown bodies. The film drives home three crucial points: There’s no way to understand American politics unless you put race at the center, justice too long delayed is justice denied, and the Black Lives Matter movement is about “changing the way this country understands human dignity.”

The bulk of 13th reveals the brutal oppression of Black people, but during the end credits, a snapshot collage rolls of Black activists, families, and children smiling. Common’s “Letter to the Free” plays, adding inspiration with a moving refrain: “Freedom/ Freedom come/ Hold on/ Won’t be long.”

While prison abolitionists, people of color, and, frankly, people simply paying attention may not be surprised by the problems the film outlines, its strong amalgamation of statistics, perspectives, and visuals makes it a powerful educational tool. In these times, when victories feel hard won, this film is ripe for a viewing party and dialogue with friends, family, neighbors, and coconspirators.

Relevant: When the Church Shuns Its Own 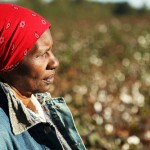 by Bani Amor
Wilhemina’s War follows Wilhemina Dixon, an elderly woman living in rural South Carolina who has HIV, after her church shuns her.