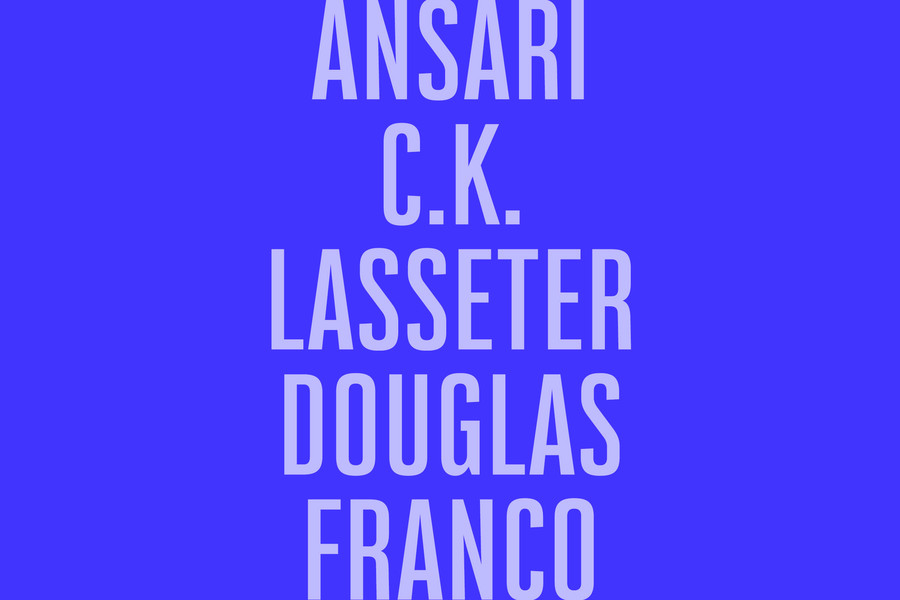 One year ago this month, Babe.net published a woman’s account of a date with Aziz Ansari gone horribly awry. In the exposé, “Grace” detailed dozens of attempts by Ansari to coerce her into sex after verbally and nonverbally rejecting his advances. The 3,000-word piece stood as a testament to how far men will go to ignore the discomfort of women and proved that even the most vocal supporters of women’s bodily autonomy are willing to disregard consent behind closed doors. Grace’s story forced us to reckon with the hard truth that beloved feminist allies aren’t immune to the toxicity of rape culture. 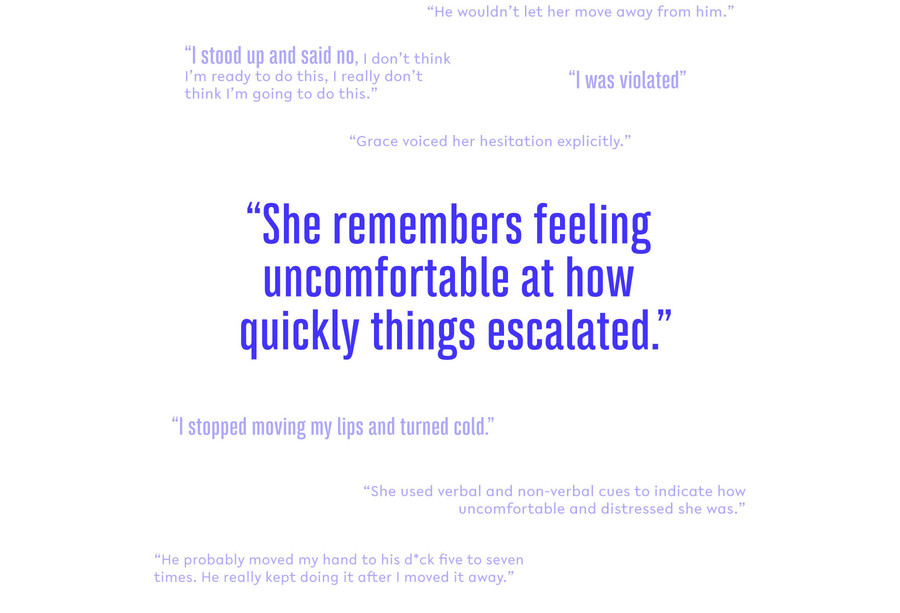 Grace’s story was soon torn apart by social media users, cultural commentators, and major publications. Grace wasn’t assertive enough; she was minimizing the severity of sexual assault; or she was attempting to unfairly smear Ansari. Since Grace’s experience was in the “gray area” of consent, the subsequent cultural conversation was messy and largely unsympathetic. To reference an article from the New York Times, it wasn’t sexual coercion—it was simply “bad sex.”

In a landscape where men like Harvey Weinstein and Larry Nassar are easily identifiable villains, the #MeToo movement struggled to reckon with the Ansari’s and Louis C.K.’s of the world. Their behavior was bad, but it wasn’t that bad. Of course, framing sexual assault in this way assumes that sexual coercion is binary rather than a spectrum of experiences. When we tell survivors that they must be this victimized to ride, we do a disservice to all victims. 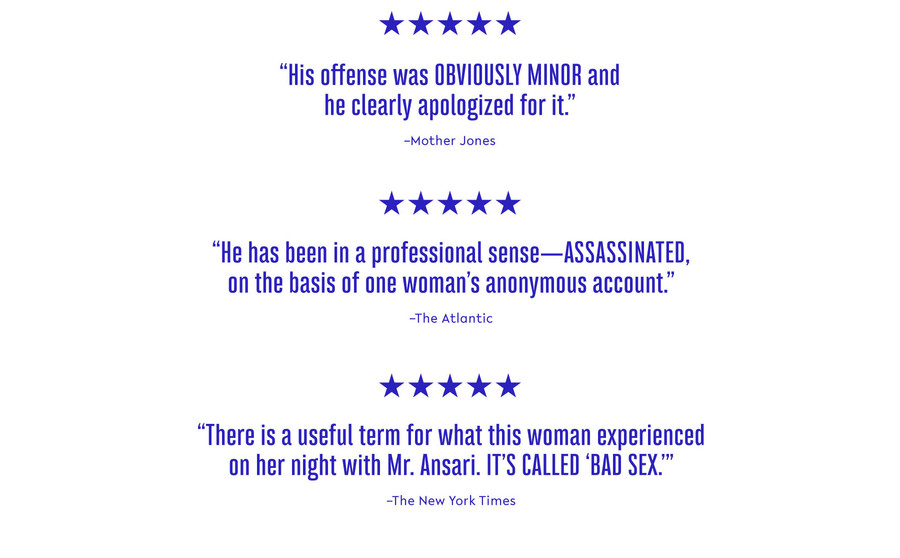 Unfortunately, concerns over Ansari’s reputation dominated discussions about his bedroom behavior. Days after the article went live, people began asking about Ansari’s comeback. Caitlin Flanagan published a story in the Atlantic, arguing that “a whole country full of young women who don’t know how to call a cab” had unfairly “destroyed a man who didn’t deserve it.” Flanagan and others were too interested in turning Ansari into a victim to consider Grace—the actual victim.

As we now know, Ansari, like so many other predatory men in Hollywood, is doing just fine. While Weinstein and Kevin Spacey are facing criminal investigations, this type of retribution is notably rare and typically reserved for the most blatant offenders. To highlight the lack of accountability that most men in Hollywood face, we have compiled a non-extensive list of men’s careers that have reportedly been “ruined” by the #MeToo movement. 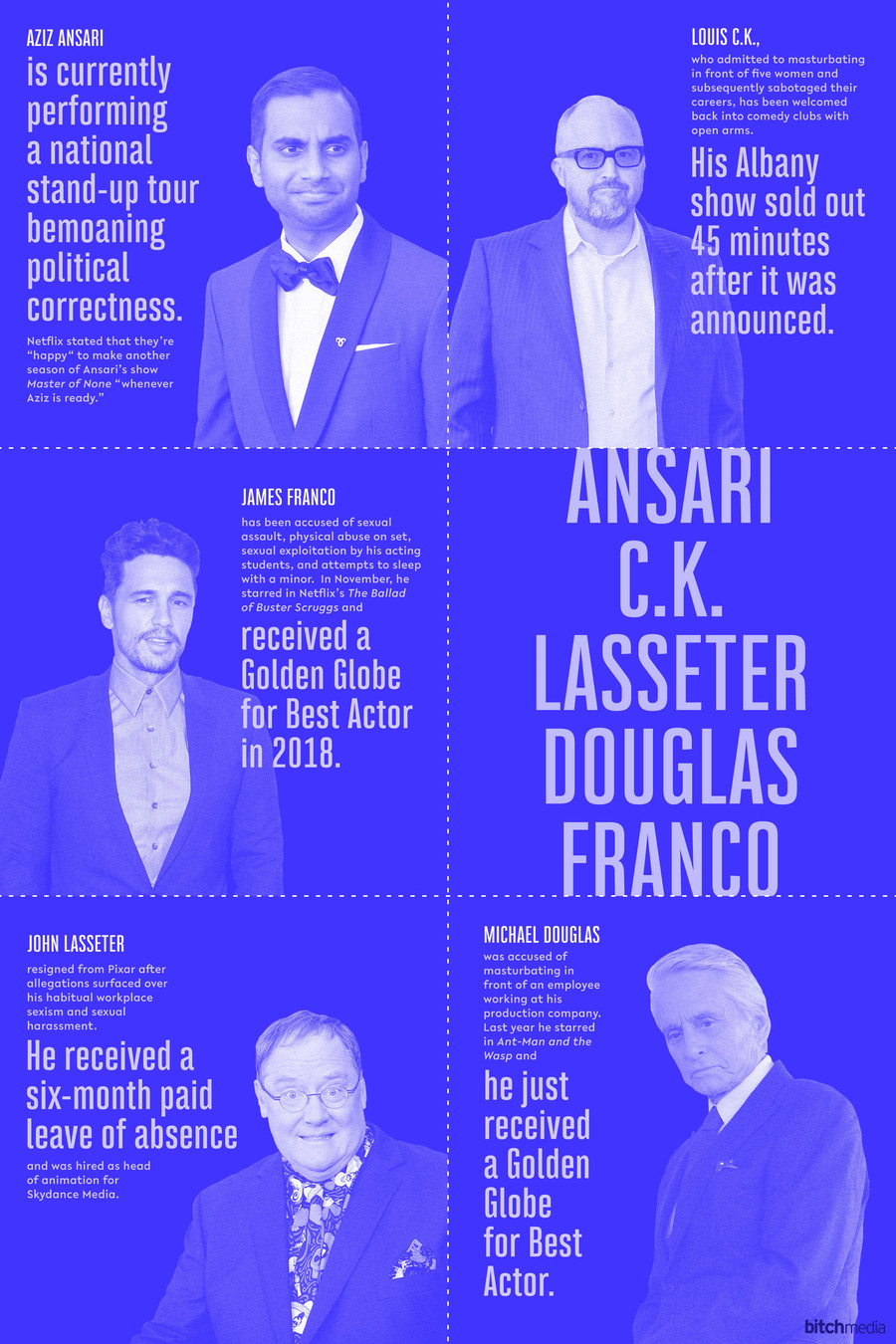