No Invisibility CloakWhite Feminism Won’t Save Aziz Ansari From Himself 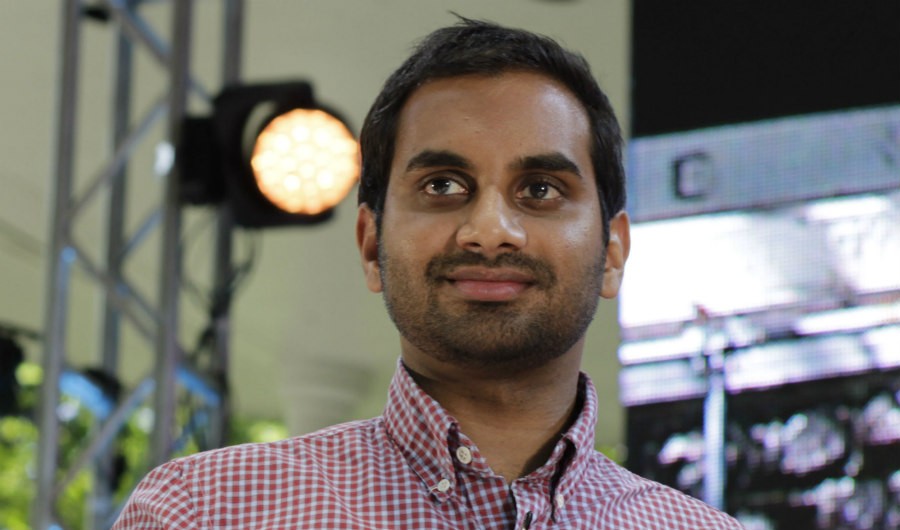 On January 14, Babe published an anonymous account of a date with comedian Aziz Ansari. In her recounting of the date, “Grace” detailed truly concerning behavior: Ansari repeatedly foisted physical advances, despite Grace pulling away, not reciprocating, and verbalizing her discomfort. The public response to Grace’s allegations have not been pleasant to bear witness to—not as a survivor, not as a woman, and certainly not as a Brown woman. We were bound to reach this eventuality as the movement to name and penalize accusers gained steam: a case of sexual coercion and impropriety that is not nearly as clear-cut as “man in position of power exploits woman and then threatens her.”

The resulting tide of discourse has been putrid, in large part due to Ansari’s reputation as a “feminist.” Apologist Asian men and opportunistic white women quickly jumped to his defense by crying foul and playing down Ansari’s coercive behavior. Apparently, accusing Ansari is just a bridge too far for the #metoo movement. Ansari’s feminism has always been one of the funniest things about him. Sure, his unconventional humor and identity informs an underrepresented Tamil/Muslim perspective in the predominantly white comedy world, but it’s also important to acknowledge just how limited, minimizing, and white his feminism is.

Ansari’s narratives and humor have always revolved around aggressively and tediously straight sexual politics that place white women on a pedestal. As writer Aditi Natasha Kini highlighted in a poignant Jezebel essay, Master of None features Brown comedians who “hold white media accountable for under-representation of Brown people, yet seem to be casting non-Brown women in the meatiest roles.” “They both handle minoritized narratives and non-romantic relationships with a lighter, more sensitive touch than romantic relationships, which come from a place of trite, clichéd misogyny,” Kini wrote, pointing out plot lines in The Big Sick and Master of None. “They’re both masturbatory fantasies that give Brown men the vantage point of a white male cinephile.” 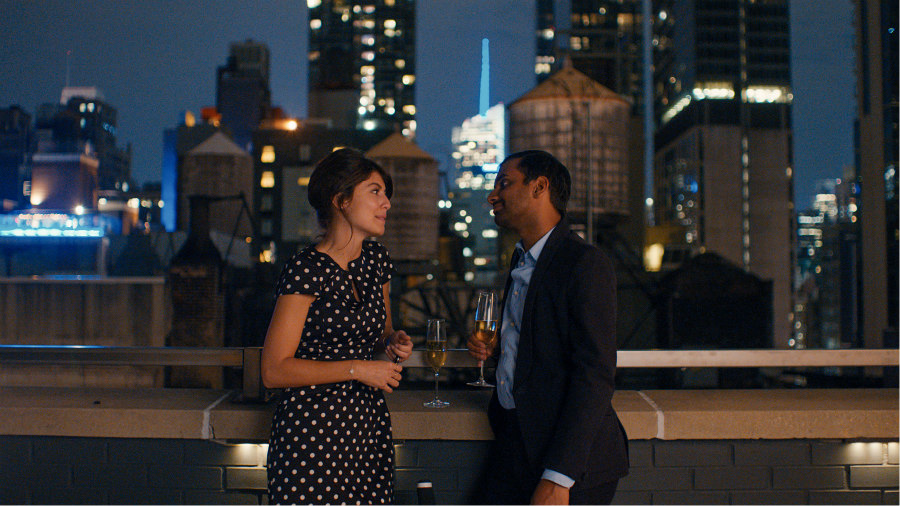 From left to right: Alessandra Mastronardi as Francesca and Aziz Ansari as Dev in Master of None (Photo credit: Netflix)

Ansari’s ability to market himself publicly as a male feminist while privately disregarding a woman’s personal boundaries is endemic of a much larger trend among Asian men who have developed an online movement shockingly reminiscent of white men’s-rights advocates, or MRAs. Websites like Next Shark bill themselves as digital spaces for “Asian activism” and liberation, but simply collect the frustrations of cisgender, heterosexual Asian men who chafe at being racially oppressed.

They frequently vilify and demonize Asian women, trans people, and nonbinary people for “oppressing Asian men,” even as misogyny and queer-antagonism run rampant. It’s not a movement as much as a toxic avenue to blame women and queer individuals for a perceived “decline” in Asian masculinity, traditions, and values, a distorted funhouse version of racial advocacy that pursues personal redress without challenging systemic power. The idea of unlearning privilege, or the ways Asian men systemically harm Asian women, is never entertained. As with the larger “manosphere” of MRAs, allying with women and queer individuals to pursue collective liberation is unheard of—that would involve actual work.

White women occupy a unique role in this charade; Asian men view them as objects of desire and a means of accessing privilege through a proximity to whiteness. Even as white women are put on this pedestal, they’re not afforded true respect, but merely viewed with a different kind of misogyny that considers them a goal to attain. While Asian women are declared “traitors” and “oppressors” for dating white men, Asian men lionize and elevate one another for “achieving” white women. Master of None and Ansari’s stand-up specials exemplify these privileged anxieties among Asian men by treating women of color as afterthoughts, gags, and obstacles to protagonist’s goal of dating white women.

White women and white-passing women receive more screen time, more development, more attention, and more writing and dialogue—though they receive only enough of each to inhabit the limited space of Ansari’s object of desire. This crucial context is hard to ignore in light of Ansari’s misconduct. Reducing feminism to bite-sized phrases that fit on mugs and tees has made it comically easy for men to say or do the “right” thing but put little effort into challenging their own privilege. It’s a feminism that lacks substance, focuses only on self-promotion, and is utterly uninterested in advocating for the vulnerable, like women of color, queer women, and poor women.

This erosion of mainstream feminist thought allows Ansari’s work to erase and belittle women he deems unworthy of his desire while still writing and profiting off a book and TV show about body language, romantic cues, and modern dating rituals. Saying the right things is all it takes for white, cisheterocentric feminists to accept Ansari as a token for their movement, use it as a mask for his misogyny, and throw women of color under the bus.

In The Atlantic, Caitlin Flanagan wrote that a “hit-squad of young white women” is  defending Grace, as though no woman of color supports her account. As though criticism of Ansari’s coercive behavior and the culture that enables it couldn’t possibly come from a woman of color. Acknowledging the ugly history of white women’s sexual exploitation of men of color doesn’t excuse Ansari’s treatment of Grace. We do not know if Grace is white, and it does not matter.

Aziz Ansari as Dev in Master of None (Photo credit: Netflix)

Ansari’s treatment of women of color in his “feminist” works underscores that Grace’s possible whiteness would not have protected her from his misogyny or from the white women who see him as a useful tool in their movement.

Ansari’s race does not prevent him from levying the sexual upper hand he enjoys as a man far more wealthy and prominent than the woman he coerced. Pressing for sex and access to women’s bodies without consequences is the fundamental right that men wish to safeguard and secure, and we are in the throes of a movement that pushes back against the normalization of that behavior. To acknowledge that this behavior is vile and wrong would threaten a reckoning among all men instead of just a few famous scapegoated figureheads.

Ansari’s race is an important part of the conversation, but it’s not an invisibility cloak that places him above reproach from white and nonwhite women. His Brownness doesn’t automatically make him a target of sexual persecution, but simply gives context to his specific toxicity and misogyny, particularly toward Asian women. If “losing” (and it’s not clear if Grace’s accusations will cause Ansari to lose anything) a voice like Ansari’s constitutes a huge blow to representation, then the answer is more representation of even more marginalized voices, not protecting a flawed representative from consequences. 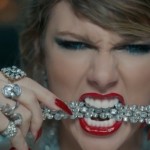 by Dahlia Balcazar
We found the perfect Trump/Pence 2020 slogan.