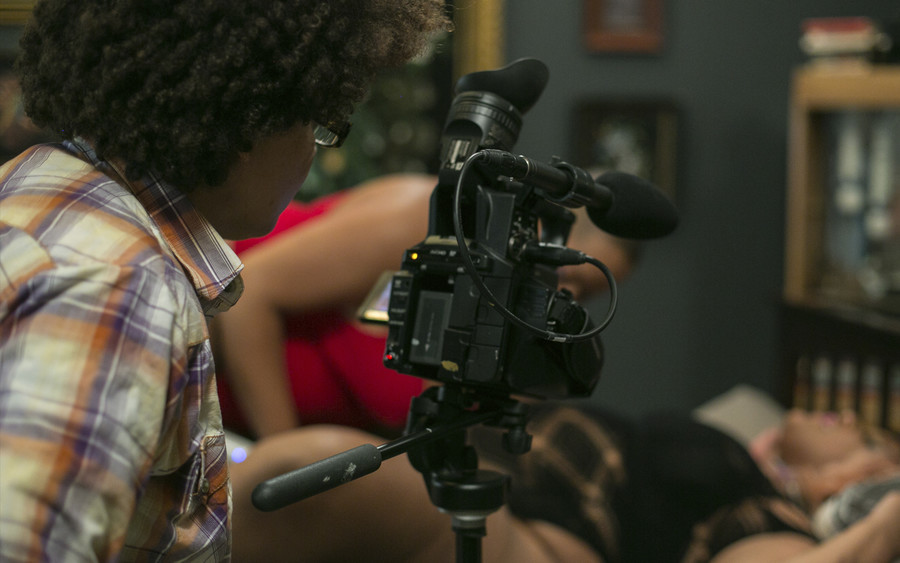 Sexuality, gender, and pleasure are often policed less when it comes to straight people. Heterosexual people are mainly expected to abide by the rule “don’t have sex before marriage.” But for queer people, sex is automatically considered wrong no matter what. Do you have thoughts on the automatic aversion to queer pleasure?

Essentially, it comes from the puritanical Christian values [that have] been used to intimidate and stop any of these types of activities. It’s kind of weird that it comes from Christianity since the Bible says more about masturbation than it does about queerness. Another way to look at it is as an affront to male sexuality, and maybe that’s the reason why there’s aversion to queer sex. If it’s two women, the man isn’t involved. So now I feel upset that you’re not paying attention to me. If it’s a dude into another dude, it could upset other guys’ masculine identities. So either way, the aversion to queerness directly correlates to male fragility. 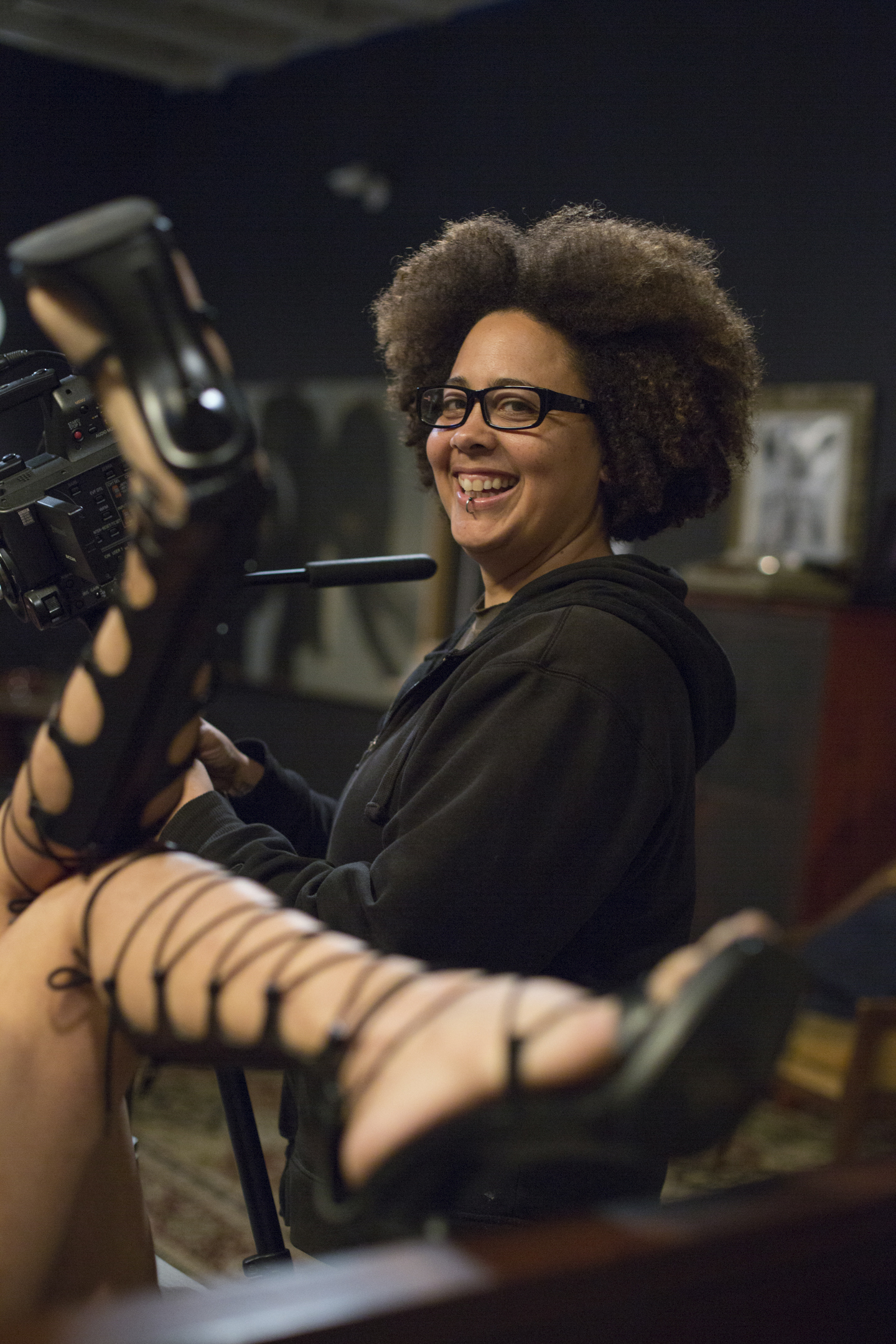 I read what you had to say about coming-out stories, and I do agree that they can be really exclusive, especially for people of color. Yet they are integral in shaping queer experiences for ourselves and others. Would you mind sharing a bit of your story?

God, I feel like it’s so anticlimactic. [Laughs.] As I recall, my mom read my journal when I was in eighth grade or something. I had a crush on this girl, and she’s like, “Are you gay?” And I was like, “Ahhh! I don’t wanna talk about it.” In high school, I had my first girlfriend, and my mom kinda went back and forth on stuff. There was this one day where she woke up and caught me while I [was] in the bathroom [and said], “You know, I just liked you better when you were straight,” and went back to bed. [My mom] never talked about it again. I think she always wanted a really girly girl who she could dress up in dresses, and I stopped wearing dresses by the time I was in first grade and [wore only] pants and sneakers. I think she had some regrets about that. But when I told my grandma, she was like, “Oh, I knew.” My grandma was the one who got me sneakers and pants.

How did you meet Jiz Lee? I know that they’re second-in-command for Pink and White Productions. And what has building a community of actors or fellow producers been like for you?

We met through casting the original Crash Pad movie. They handle a lot of the business, relationships, and marketing, so a lot of daily operations and communication, which is cool. In the beginning, especially when a lot of people didn’t know me, [there] was a lot of hand-holding: sit down; have a conversation; let’s have some coffee; and talk, talk, talk, talk, talk so people really understood the project. And slowly, we started getting a good reputation [through] word of mouth and the talent we worked with. Since I value treating people well, we started to get a really good reputation. Relatively early on, we didn’t have to recruit. We just got people who were like, “Oh, we want to work with you!” Even now, cast and crew, we’ve got more people than we could possibly book in years.

I know that Snapshot was inspired by Alfred Hitchcock, and I saw you talking about Boots Riley’s Sorry to Bother You on Twitter. What other filmmakers inspire you?

Okay, this is not in order: Robbie Metzger, Jim Jarmusch, Hitchcock, Lana and Lilly Wachowski. Tommie Comstock was inspirational because he was shooting on 16mm at the time. Now I come back to just the weird ’70s. I really love that there’s a particular time from the mid ’60s to the late ’70s where weird stuff came out, you know, like Four Flies on Grey Velvet (1971) and Suspiria (1977). The Night Porter (1974) was another crazy-ass favorite. The Brother From Another Planet (1984) is another amazing all-time favorite for me.

I felt like I finally made a mark [with] the first textbook we were in around 2009 or 2010. We’ve been in human-sexuality textbooks. I was like, “Hey! I made it into the lexicon.” Professionally, I just hope eventually somebody remembers what we did and says, “Hey, that was actually kinda cool.” 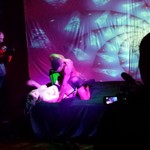 by Casey Quinlan
If you’re a progressive middle-class individual, chances are you think about where your food comes from. Maybe you try to...