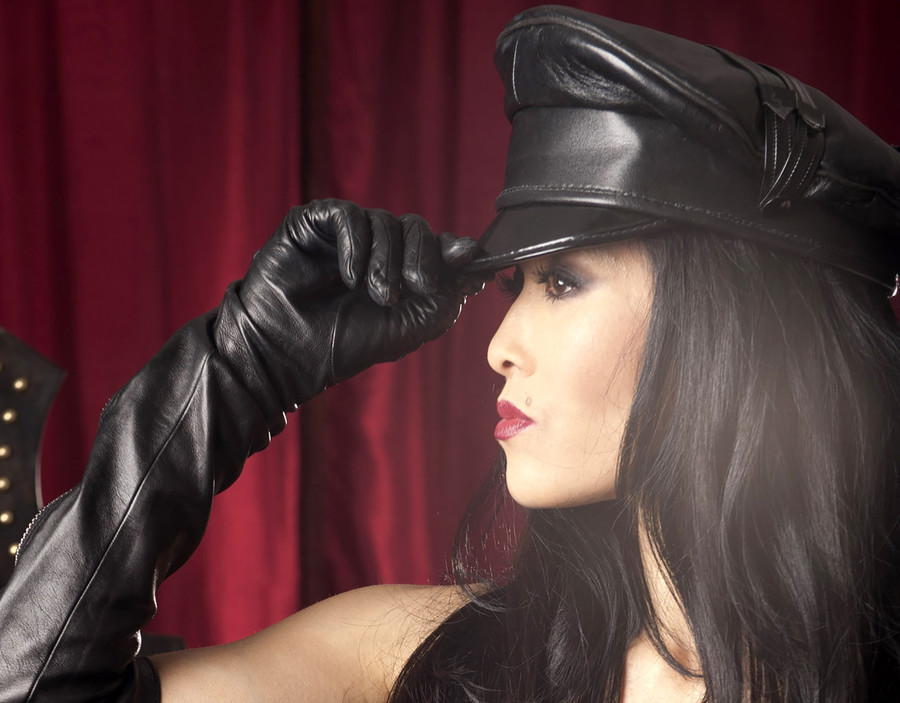 Hawn says BDSM transformed her life because it provided her the discipline and structure she lacked growing up and gave her a better understanding of herself. In both her personal and professional life, she identifies as a Switch, which means she moves from being dominant to being submissive depending on the partner or scene. “Being a Switch is nice because you get to experience both sides, the dark and the light, hard and soft,” she says. “It’s really helped me to grow not just as a player in the scene but as a whole person.” Tara Indiana’s classes are also in high demand. Her East- and West-coast workshops often sell out and she says her students, who range in age from 18 to 80, aren’t just signing up to learn new skills; they’re looking for a community. Each student is assigned to work with what Indiana calls a “bondage buddy,” a lab partner for rope play. “Learning together can be a powerful shared experience,” she explains.

Still, for many women it can feel difficult or even impossible to elicit that kind of commanding presence. “Women are trained since childhood to be polite, to be quiet, to please others, to accept what’s given to them without question, and that may be why as adults we often apologize for voicing our opinions or feel uncomfortable projecting dominance,” says Hawn. Avoiding body language that commands attention is also sometimes a defense mechanism. “When women walk down the street, we often do so with our heads down,” she explains. “If we see a man walking toward us, we’ll avoid eye contact because a glance in their direction might be taken as an invitation for them to approach us.”

Though Hawn says the #MeToo movement has created a “resurgence in women’s rights that’s given us all a lot more agency,” being objectified by men or through cultural messages is still a daily reality for many women, and studies show that unwanted body evaluation negatively affects mental health. Mr. Shaw, a male pro-dom, works with all bodies and genders and specializes in a technique called Positive Objectification. Shaw says his sessions not only subvert the negative connotations associated with the term “objectification,” but transform the ways in which his clients view their own bodies and self-worth. “Often when women are seen by men, they’re not really seen at all; they’re fetishized,” he notes. “A compliment can’t just be a compliment; there’s always this expectation that men will want something more from them. I turn the tables on that by showing women that I acknowledge who they are and what they look like without any strings attached.”

Read this Next: Neither Slave Nor Pharaoh

Margaret Andersen is a freelance journalist based in Los Angeles. She has contributed to Wired, Gusher magazine, and AIGA’s Eye on Design, among others. She likes visiting mirror mazes, petting dogs, and watching pretty much any movie that includes a training montage.”