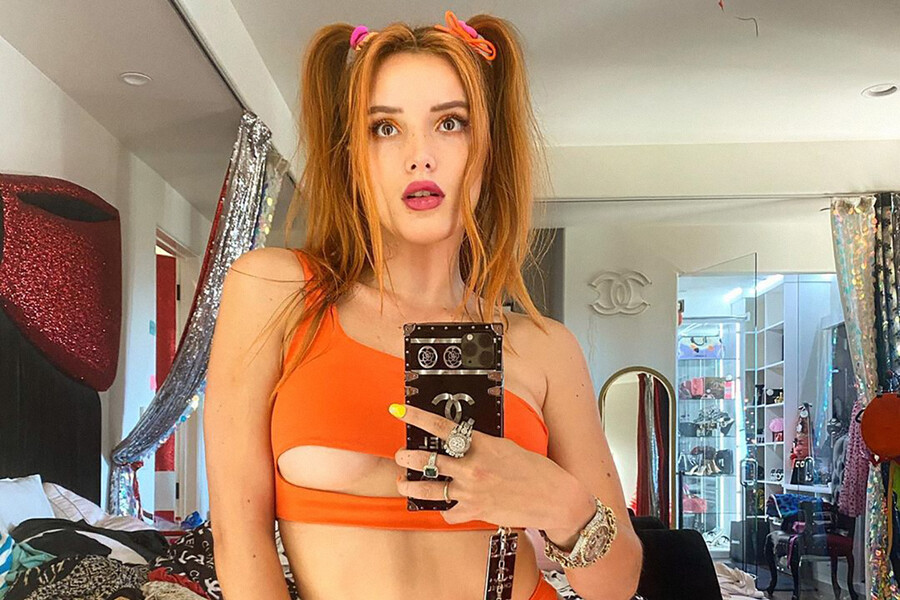 In August, Bella Thorne, best known for her role in Disney’s Shake It Up (2010) and an all-star appearance in Mostly Ghostly: Have You Met My Ghoulfriend? (2014), became the center of an OnlyFans debacle. The subscription platform, which has the layout of a social media platform where users can post either for free or behind a paid subscription wall, was originally popularized by sex workers creating explicit content for their unique audiences. Clients can request special content or creators can send out pay-per-view (PPV) content, which allows a lot of OnlyFans creators to make their money through tips and PPV. OnlyFans became more mainstream during the COVID-19 pandemic, reporting a 75 percent uptick in creator sign ups in early April. As such, the ins and outs of OnlyFans have become more increasingly interesting to non-sex workers, as we’ve seen with the controversy swirling around Thorne.

On August 27, it was revealed that Thorne had scammed OnlyFans users into paying $200 each to see a nude photo of her only to be given boudoir-style shots. Thorne made $1 million in a single day. Instead of owning up to the error, Thorne said that “she never advertised nudity.” As a result, many of Thorne’s subscribers canceled their charge, which forced OnlyFans to announce stricter protocol around payments, including maxing PPV charges at $50 and tips at $100. As OnlyFans creators and the larger sex-work community criticized Thorne, she doubled down. “I am a mainstream face and when you have a voice, a platform, you try to use [yours] in helping others and advocate for something bigger than yourself,” she tweeted. “Again in this process I hurt you and for that I’m truly sorry.” Rather than focusing on the impact of her deception, she tried to hide behind her “good” intentions, though her actions will have an immeasurable impact on actual sex workers.

In a further attempt to make amends, Thorne announced that she would use her OnlyFans page to offer exclusive shoutouts to explicit content creators. It’s a common practice for creators to promote one another’s pages through shoutouts and to even pay other creators for shoutouts that can bring them more exposure. Unlike most OnlyFans creators though, Thorne’s status and privilege allow her to affect the mechanisms of the platform itself. OnlyFans has allowed many sex workers to cover their bills during the pandemic, but a single celebrity has now put one of their income streams in jeopardy. This hasn’t sat well with sex workers who are struggling to survive in this economy. Lauren Kiley, a professional fetish performer and assistant to several OnlyFans creators, said Thorne hasn’t done enough. “After taxes, she still made around $1 million, why isn’t she clearing GoFundMe [campaigns]?” Kiley told Bitch. “She’s acting like the stigma she’s facing is even comparable to people who wouldn’t see $1 million together in their lives.”

Less than a month after offering exclusive shoutouts, Thorne backed away from her own promise. “I have been trying to be diligent on shoutouts, but we’ve gotten so many requests recently that it will be difficult for me to post everyone,” Thorne said on her OnlyFans. As a result, there are likely thousands of explicit content creators waiting on shoutouts, many of whom had already tipped Thorne anywhere from $5 (according to one creator) to $295 for promo that she never delivered. Skyler Rain, an OnlyFans creator, told me that 24-hour promos can range anywhere from $200 to $400. There’s even a clear benefit to paying Thorne’s $20 subscriber fee to send her a DM, but it only works if the person agreeing to give shoutouts doesn’t back out. “I don’t think she cares about this issue at all, considering when I confronted her about it (and I tipped to make sure she saw the message), she left me on read,” OnlyFans creator Bablyon666 told Bitch. Babylon666 also points out that Thorne shouted out creators who offered bigger tips, which then led to creators trying to out-tip each other. Maddie Royce, a self-described “soccer domme” based in Chicago, considers this an obvious grift on Thorne’s part: “[I]f she really was trying to make amends, why wouldn’t she just open her Twitter DMss if it’s really to promote?” Royce asks. 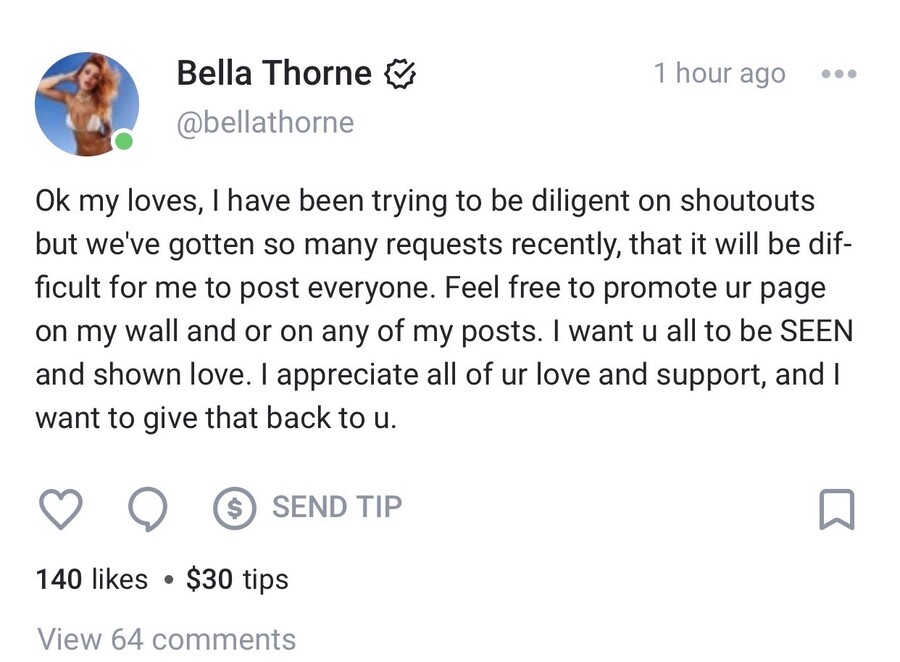 OnlyFans creator Pretty Piggy Maya said that the majority of girls who got shoutouts were white, while some of Maya’s friends of color who tipped upward of $60 didn’t receive one. One creator, Princess Pia Mia, who got a proper promo with two photos and a workable link, turned out to be Bella’s friend and fellow celebrity. Notably, the only two people to get personal shoutouts were Princess Pia Mia and Thorne’s own sister, Kaili, who joined OnlyFans and promptly made headlines for trolling and mocking professional sex workers who were rightfully upset about the debacle. Despite Thorne’s stated goal of “destigmatizing” sex work, she hasn’t once spoken out against her sister’s blatant whorephobia. Sinnamon Love, founder of The BIPOC Adult Industry Collective and director of diversity, equity, and inclusion at Peep.Me, is understandably frustrated about the sisters’ harmful antics. “If you want to destigmatize sex workers, you gotta start with your own house,” Love said.

Thorne could walk away from OnlyFans at any moment, unlike those she impacted, who may have depended on PPV content and tips for the majority of their money. She’s unlikely to ever lose stable housing because of her presence there; should she become a parent, no one will deem her an unfit mother because of the site. If Thorne’s goal is to mitigate stigma against sex work, she could easily aim some of her $12 million net worth at organizations like SWOPBehindBars, Whose Corner Is It Anyway, the BIPOC Collective, or the Desiree Alliance. Instead, she used OnlyFans as a playground for her celebrity voyeurism, building her own platforms off the backs, the tips, and—eventually—the justified anger of sex workers. And, at every step, she’s been sure to remind us that she’s not one of them.

Read this Next: Sex Workers Have Always Known That Zoom Is Anti-sex. Now, the Public Knows Too. 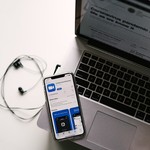 by Erin Taylor
As we move into a more permanent online existence, people should be paying more attention to issues of surveillance.