“Beloved” Is a Love Letter to Black Women | Bitch Media

“Beloved,” Black Women, and the Limits of Freedom 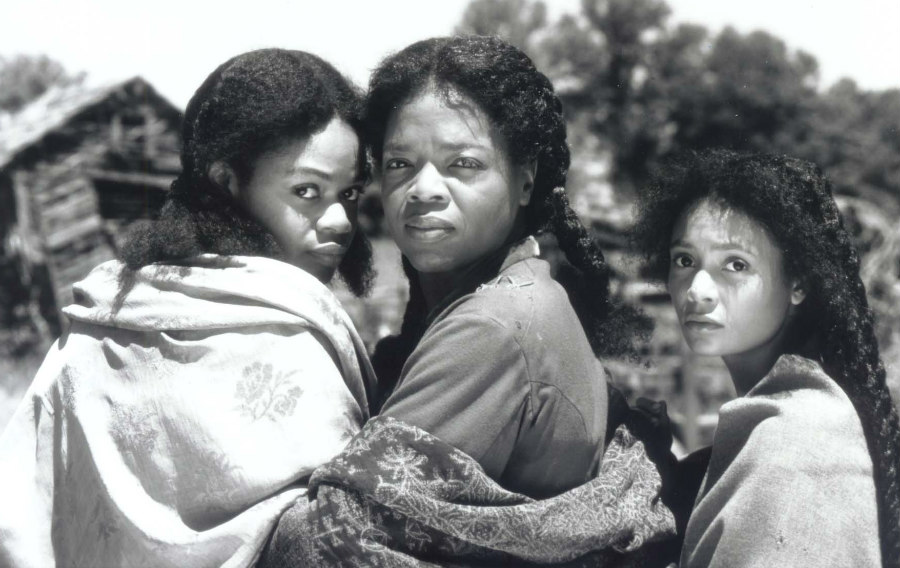 This story was originally published on March 31, 2017.

“…[To] get to a place where you could love anything you chose—not to need permission for desire—well now, that was freedom.”

This Women’s History Month, I re-read Beloved, Toni Morrison’s 1987 national bestseller and 1988 Pulitzer Prize winner for Fiction. Aside from being most beautifully written thing I have ever read, Beloved is a feat of liberatory work, a love letter to Black women, and a touchstone for the complexities of today’s Black freedom struggle. Morrison’s iconic title character is the time torn spirit of a nameless Black baby murdered by her own mother. She once spoke about a dark place just below the surface of water where she could see out but no one could see in. Her little life was consumed by captivity, loneliness, and abandonment. Throughout the book, we are reminded that Beloved’s desire for freedom is enslaving everyone else around her: Her mother Sethe, her sister Denver, her father’s brother Paul D, and even her runaway brothers. But Beloved is free. In death, she is free. In a body not meant for this world, she is free—but only as free as her past allows her to be.

Morrison is one of those writers who makes you think a story is about one thing when it is about something wholly different. By describing the choppy travels of Beloved moving to, through, and from death, she shows the ways that Black women are always struggling toward freedom and sometimes attaining it, only to reconceptualize what it means to them once they reach it. In journeying to freedom, Black women must always reassess its tangibility while never certain that they have arrived. But, despite the perils of the journey, they are fully assured they will eventually see “what the end is gonna be.”

Thus Sethe, burdened with 20 years of guilt for having chosen death for her child rather than slavery, is set free once she runs into the arms of 30 Black, praying, spirit-filled women who have come to free her of the guilt and pain from the memory of a dead child who wouldn’t stay dead. These Black women, who are the first people to step forward and save Sethe from herself, represent the many women who have come before us. Those valiant and courageous foremothers conceived freedom while it was yet unborn. Those women were in such close proximity to slavery and death that they knew them more intimately than life itself. But their rootedness in Black Feminist Futures told them that freedom was real. Like Morrison, those women explored the conflicted nature of freedom too. 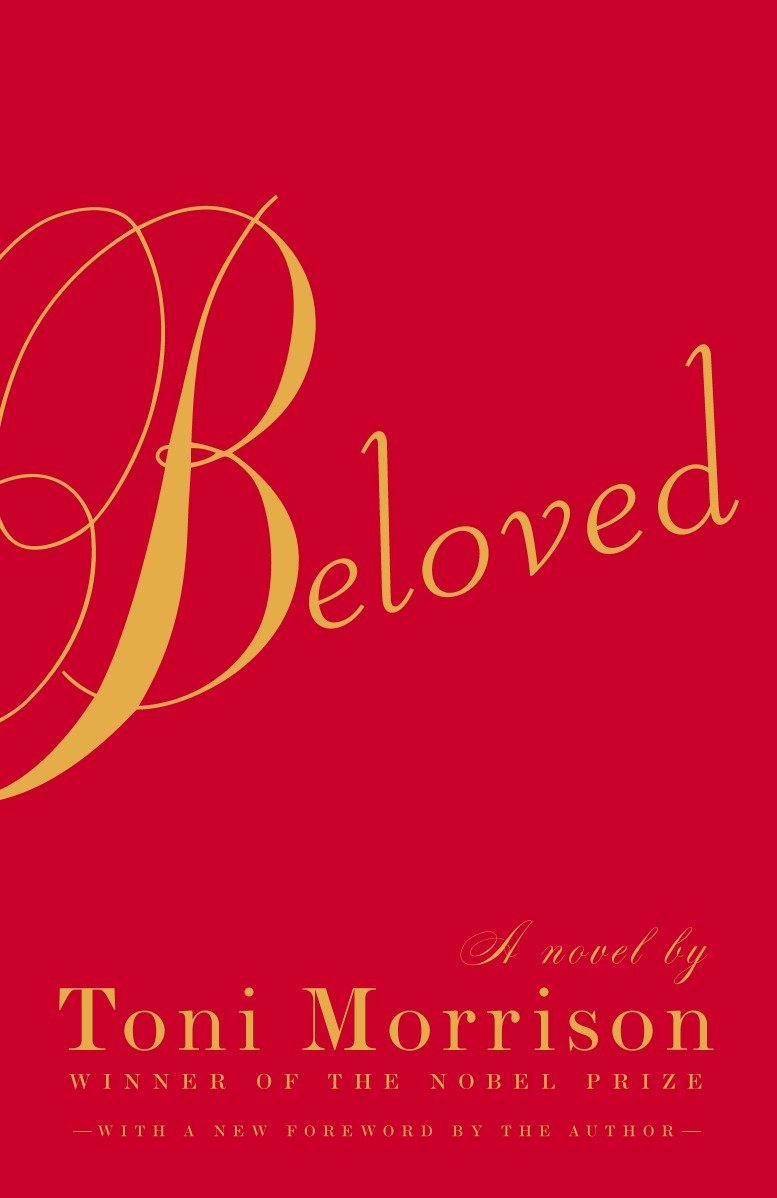 In 1895, journalist and activist Ida B. Wells wrote in A Red Record, “In slave times the Negro was kept subservient and submissive by the frequency and severity of the scourging, but, with freedom, a new system of intimidation came into vogue; the Negro was not only whipped and scourged; he was killed.” The incomparable Nina Simone said during an interview in 1968, “I’ll tell you what freedom is to me: no fear. I mean really, no fear!” In 1981, Black queer feminist philosopher Audre Lorde said, “I am not free while any woman is unfree, even when her shackles are very different from my own.”

In Beloved, Morrison bottled up all these notions of freedom. She gobbled them down and held them tight in her belly, not breathing them out until the final word “Beloved” was written on the final page of the final chapter. Morrison bestowed this literary gift to remind us that when we conceive of liberation on collective terms, it might actually have a chance to materialize in this world. While it has yet to be fully realized, it is through the traditions and meditations of Black women that we remember its roots. Over time, the meaning of freedom has shifted for Black women; yet it has never been extinguished by the conditions of exclusion and repression in the United States. In 2014, Black Youth Project 100 National Chair and long time activist Charlene Carruthers told Ebony magazine:

In January 2017 at the Women’s March on Washington, actress, singer, and activist Janelle Monáe (Moonlight and Hidden Figures) told the scores of supporters gathered there, “Whenever you feel in doubt, whenever you want to give up, you must always remember to choose freedom over fear,” hearkening back to the words of Simone. Like the Black women struggling with and toward freedom in Morrison’s Beloved, these young Black freedom fighters remind us that our struggle is interconnected. It is a matter for all of us, not some or a few. They prove that Black women always know.

As Women’s History Month closes, I am heartened by this love story between Black women and freedom. Director Ava DuVernay (Selma and 13th) once described the process of being a Black woman who creates stories about Black women as “a reflection instead of an interpretation.” If Morrison’s Beloved is a reflection of us, then we too are its mirror image. We are the women who will save us. We are the Sethe, Denver, and even the Beloved who will secure our freedom. We are the chorus of women walking arm in arm, singing hymns and praying for our sister’s freedom. If Morrison’s Beloved is a message to Black women, it’s that there is still much work to be done. But we are just the women to do it.