5 Episodes of "Black Mirror" to Kickstart Your Obsession | Bitch Media

5 Episodes of “Black Mirror” to Kickstart Your Obsession 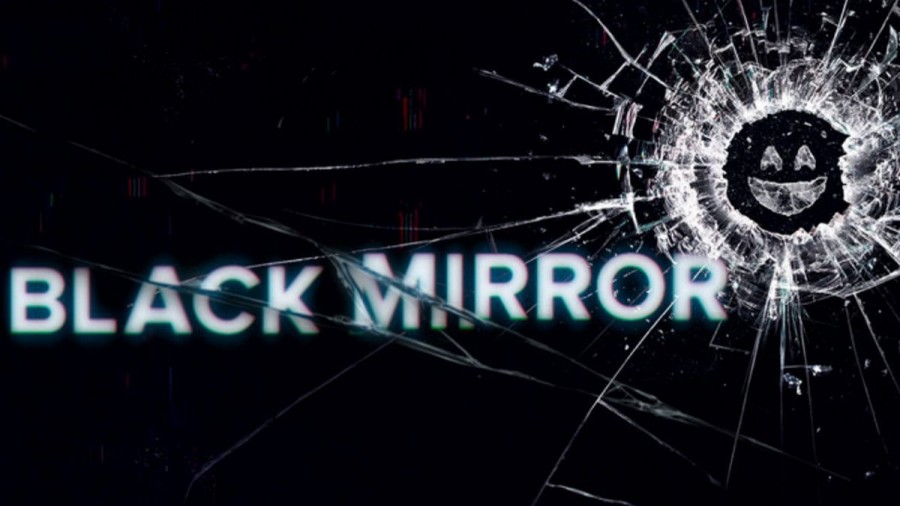 I’d heard about Black Mirror before I started watching, and its reputation as being a dystopic and creepy look at futuristic technology intrigued me, but it was the coverage of its fourth season that made me have to start watching. Except I had already missed three seasons! I consulted my friends and the internet and I started my journey.

Though the episodes of Black Mirror lightly intersect with each other—events and themes in some episodes are referenced in others—the episodes stand alone and you can pick as you like. All you need to know is that the world of Black Mirror is almost like ours, but trippier and technology is a serious blessing and curse. These are the best five episodes to get you started on the show that’s shaping up to be the new Twilight Zone.

Kelly (Gugu Mbatha-Raw) and Yorkie (Mackenzie Davis) meet in an ’80s nightclub and spend a night together. When Yorkie comes back the next week looking for Kelly, she has to find her in another decade. This episode carefully sustains its mysteries—where are Kelly and Yorkie and where is San Junipero?—for so long, that only when you figure it all out do you really realize how clever the episode actually is. Many Black Mirror episodes are bleak and creepy—I promise that this one has a beautiful and happy ending.

A dating app has been created that can predict the length of any relationship—in order to find your soulmate, you date the people it selects for you for the length it says before you are ultimately matched with your true love. But what if you don’t want to break up when the app tells you to?

Bing (Daniel Kaluuya!) lives in a cubicle-box made of TV screens and spends his day riding a power-generating stationary bike and watching more TV. When he meets Abi (Jessica Brown Findlay!), he helps her buy a ticket to audition for a talent show—and what they both end up with is more horrible than their lives before. In the future, everyone will be famous for 15 million merits.

Nish (Letitia Wright) stops at the Black Museum during a roadtrip to see creepy exhibits of medical and technological curiosities. Read more about this episode in “Intergenerational Trauma: Black Museum and The Toll Activism Takes On Black Women” by Stacie Williams.

A Facebook-like scoring system has taken over, and humans rate every interaction they have on a one-to-five star scale. Lacie (Bryce Dallas Howard) really wants to boost her rating, and when she gets invited to the wedding of a childhood friend, she thinks she’s found her opportunity. I will think of this episode every time I use Facebook and every time I go to a wedding from now on.