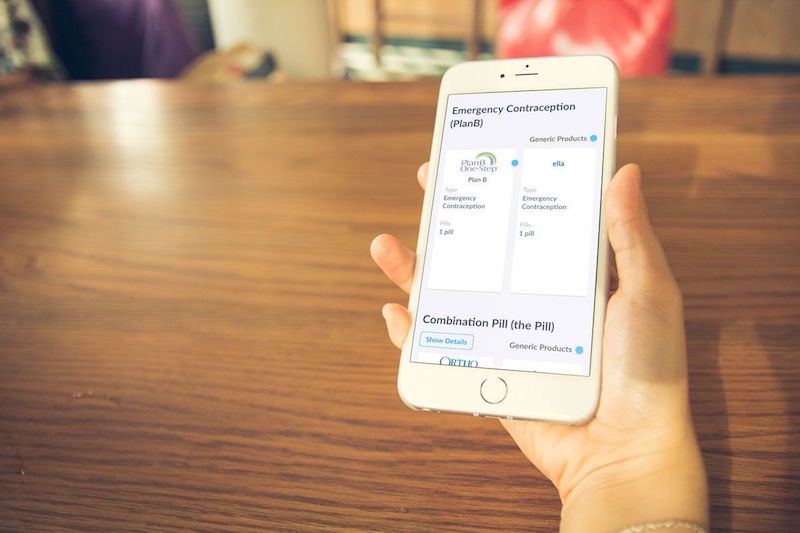 As the results of the dumpster fire that is our national presidential election continue to smolder,  reproductive health and access to birth control in the Trump era has emerged one of our most immediate concerns. Although President-elect Donald Trump said back in September that he supports access to birth control without a prescription, he also outlined in his 100-day plan that he wants to repeal the Affordable Care Act in its entirety.

Within 48 hours of this new reality, many people began planning for the worst by getting IUDs in case contraception becomes more difficult to get—IUDs last longer than the presidential term—and researching alternate ways to get health insurance and other methods of birth control.

Although they had no way of knowing this political outcome before Tuesday, the less-than-a-year-old telehealth company Nurx seems to be combatting these disastrous results just by its sheer existence. Nurx is an app-based company that delivers birth control and other forms of contraception directly to users for as little as $15 per month. Users download the app, fill out a brief survey on their medical history, select the prescription they want, and receive their medication every month (or sometimes every three months) with no extra delivery fee.

Nurx launched in California in December 2015 and expanded to New York in March 2016. The company now has almost 20 employees and just last month brought its services to Washington. In the coming weeks, Nurx will be available in Washington, D.C. and Pennsylvania, and the company aims to move to Florida in early 2017. In fact, just last week, the company secured a $5.3 million investment from Union Square Ventures.

One of the most surprising elements of the company, however, is that two men started it. Hans Gangeskar and Edvard Engssæth, two Norwegian-born professionals in other fields, founded the company in early 2015. Gangeskar, speaking from the Nurx office in San Francisco, went to university and law school in England before landing a job in D.C.

“Reproductive health isn’t controversial in the same sense as it is in the U.S.,” he says, comparing American and Norwegian politics. “It’s generally accepted that improving access to reproductive health is a universally good thing. So after moving to the U.S. and living here, it’s always been something that’s been offensive to me—and both of us—how this is not something that everyone agrees should be better here.” 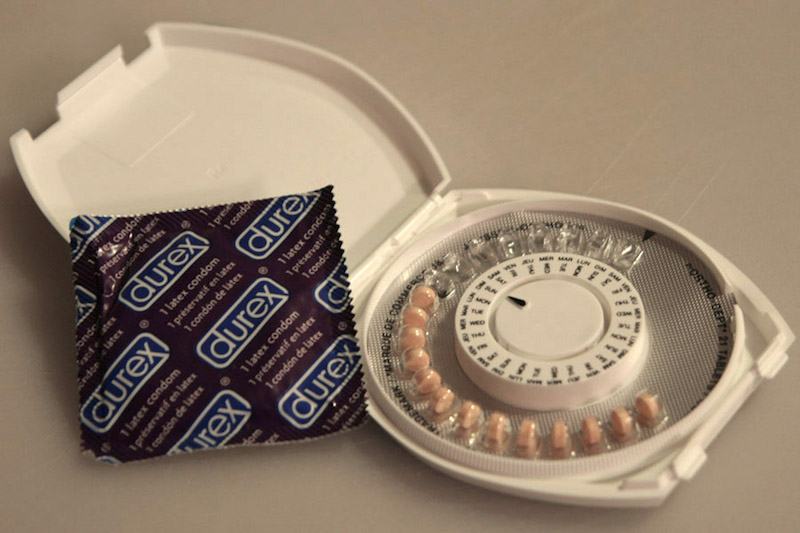 Stock up for the Trump presidency. Photo by Jenny Lee Silver (Creative Commons).

“When you look at broader issues in society,” Gangeskar continues,  “I think a lot of them can be traced back to lack of access to reproductive healthcare and reproductive justice, and the consequences of that are larger than you can really imagine or map out; we can only speculate. The consequences of lack of access to birth control are huge both on an individual and on a societal basis, so it’s really exciting to go in and try to do something there. And from a personal level, it’s also kind of fun to poke the hornets’ nest!”

Of course, medical professionals need to be involved in the process in order for patients to receive the treatment and care they need. Of the five medical staffers working with Nurx, Dr. Jessica Knox is the only full-time hire. A primary care physician who focused on preventative medicine during her internship, Knox quickly became interested in new ways to help others as proactively as possible.

After signing up for the start-up match site AngelList, Knox and Nurx found each other in March 2015. She recalls the irony: “It was sort of perfect timing because the week before they reached out to me, I ran out of birth control on a Friday afternoon. I was trying to call my doctor at 4:30 in the afternoon, but she had already left for the day, so she couldn’t get me a new prescription. Fortunately, I’m a doctor, so I could have called it in, but I didn’t. I come from a family of doctors, so I called my sister, and she called in a prescription for me. But most women don’t have that option!”

Although she began at the company building medical protocols and surveys as well as making sure the app met all requirements established by the Centers for Disease Control and Health Insurance Portability and Accountability Act (HIPAA), Knox now spends her days providing digital patient care. Once users select the type of birth control they want, Knox and the other doctors begin processing the requests. This involves reviewing the user surveys, which include basic questions about blood pressure, other medications, and allergies, and prescribing medications.

Most importantly, though, Knox and her colleagues provide invaluable patient counseling. Nurx has a secure, built-in messaging platform that allows users to text questions, photos, and sometimes even videos to real-life doctors at the other end of the app. This way, patients with questions about their medication, side effects, or any other issues can find the answers they need in a safe, secure, HIPAA-compliant way.

Still, the purpose of Nurx is accessibility. Knox is quick to remind potential users that the app will not replace in-person doctors’ visits.

“We, in no stretch of the imagination, want to replace people’s general practitioners or their annual visits,” she says. “You should have a relationship with your regular doctor…. You should go regularly for your Pap smears. This is a service to help make birth control more accessible. We are not a replacement for your regular doctor at all.”

Even in this unknown future of reproductive healthcare and contraception, Nurx’s expansion shines as a beacon of optimism in technology and accessibility. Gangeskar notes that they’re working in batches of 10 target states as a time. “We want to be in as many states as possible,” he says. 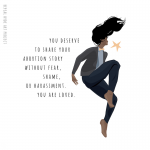 by Sarah Mirk
It's always easy to take people's rights away if you demonize them and take them out of the conversation, says Renee Bracey Sherman.