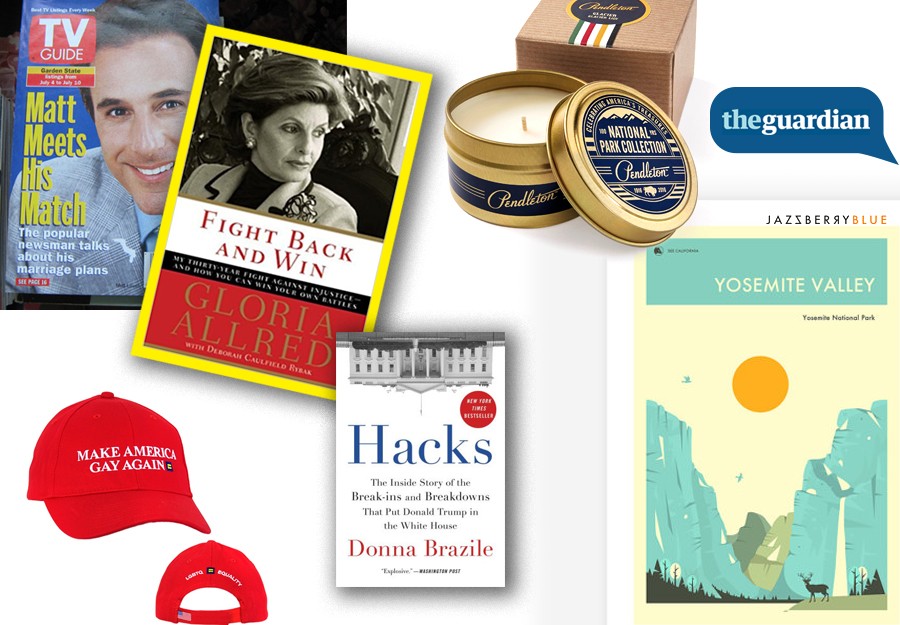 As longtime readers will know, the annual hostile gifts guide has become, well, a bit more hostile over the years. In four short years, we’ve gone from plastic poinsettias and fruitcake to donations to Political Research Associates and a stack of pre-wrapped copies of Men Explain Things to Me. What began as a list of passive-aggressive gifts meant to perplex and annoy the recipient has become an opportunity to ensure they know we are not playing their game. Do the hostile gifts actually offer insight into our changing cultural climate and political landscape? Let’s not go that far.

But here we are at the end of 2017, which seems to have lasted as long as the four previous years combined, and we need to give some serious thought to what we’re giving to folks whose desires or beliefs we can’t or won’t stoop to cosigning. If you’ve managed to remove these folks from your holiday plans, you’re to be commended. But, for the rest of us, if there’s still “that person” on your list, or if Roy Moore’s loss has ignited your holiday spirit, here are some ideas: 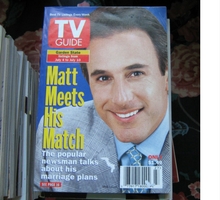 Do you have anyone in your life that just doesn’t get #Metoo? I’m not talking about an actual harasser—don’t give them anything, obviously—I’m talking more about a friend or relative who thinks the movement has “gone too far” or is going too fast. How about pairing a vintage copy of TV Guide with Gloria Allred’s Fight Back and Win? Wrap each separately for best effect. 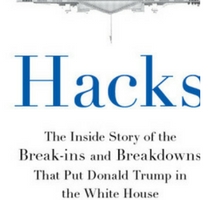 This is a great book. I would highly recommend it as a non-hostile gift for your friend who just finished What Happened by Hillary Clinton, or anyone who loves politics. Donna is brilliant, funny, and vulnerable, and her insights into the 2016 campaign should be widely read. But this also a choice gift for the person who doesn’t understand that Russian interference into our election represents a clear and present danger to our democracy. 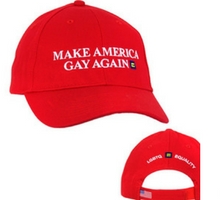 Now, I personally have my issues with the Human Rights Campaign, and I have much bigger concerns about the effectiveness of borrowing, if even to subvert, Trump’s MAGA slogan. But, hey, if you are able to pass this gift off on the still-Trump supporter in your life, well, hats off to you!

4. The gift of great journalism 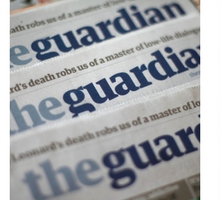 Do you know someone addicted to Fox News? If so, it’s a problem. And you can’t talk sense with them, don’t try; you have to be sly. You could say, “I know you love watching news. I was thinking you might like reading the news too. There’s a great newspaper called The Guardian. It’s free, but I made a donation in your name.” The Guardian is top-notch, independent journalism, but if you think about it, the name could sound a little creepy, right-wingy, if you wanted to deceive your gift recipient even further. I think it’s justified.

5. Anything celebrating the National Parks 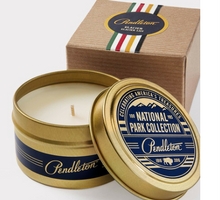 Now, here’s a gift for someone who isn’t beyond reality, for someone who votes Republican, but whom you can have a thoughtful conversation with. And it’s important, because Trump could do irreversible damage to our parks. There’s something for everyone, from a scented National Park candle from Pendleton to wall art and t-shirts and accessories.

Relevant: Bitch In a Box 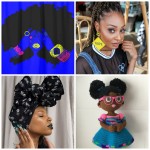 by Evette Dionne
Black girls are magic is more than a t-shirt slogan.