“Aria” Looks at Revolution through the Eyes of Children 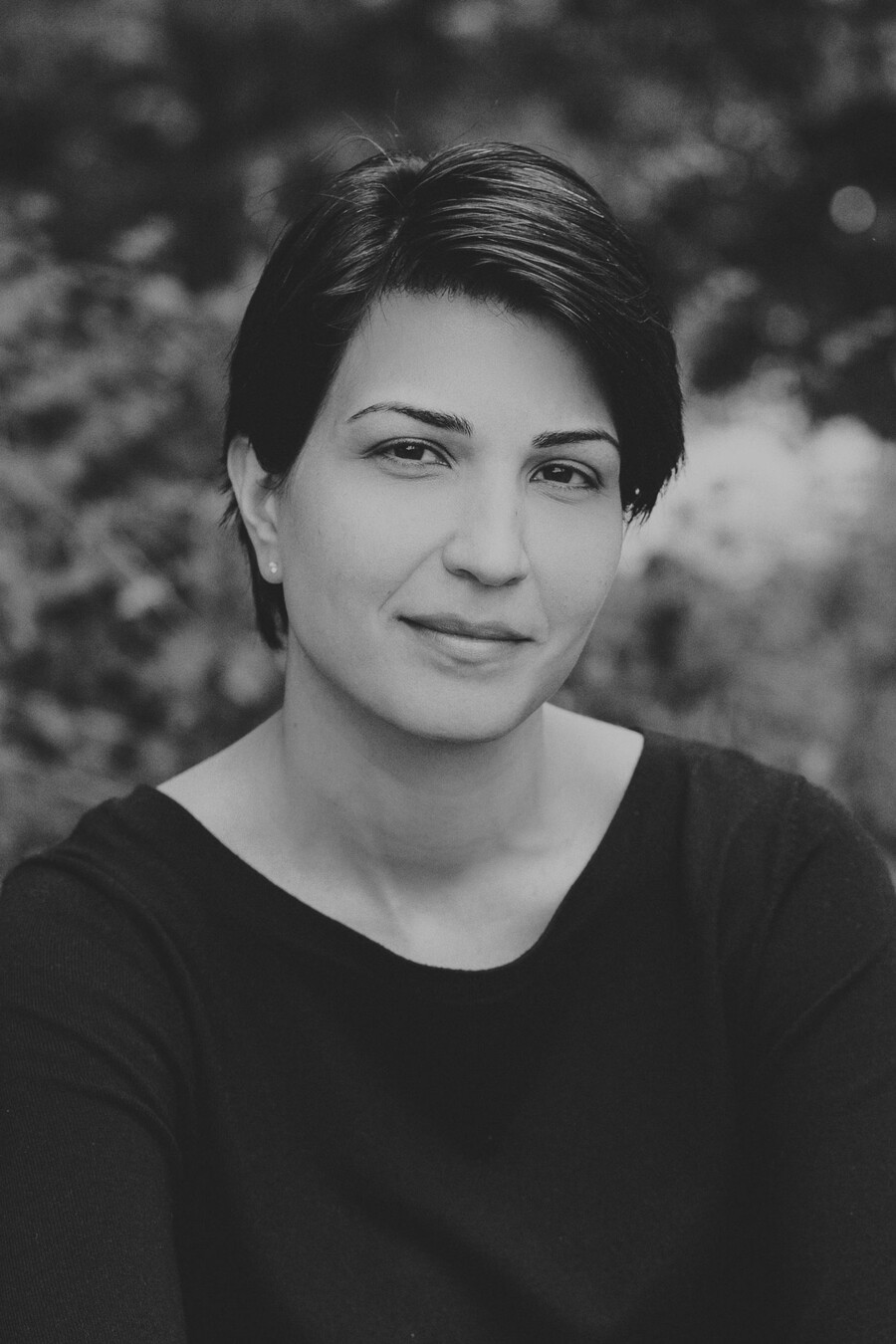 Nazanine Hozar’s debut novel Aria tells the story of a young girl who, as a baby, is found on the streets of Tehran during the political unrest that culminates in the Iranian Revolution. Taken in by Behrouz Bakhtiar, a soldier who happens to be walking by, she is given the name Aria “after all the world’s pains and all the world’s loves.” Thus begins Aria’s story as she goes from living with Behrouz and Zahra, his abusive wife, to living with a wealthy family, attending school, and much more. Throughout Aria’s travels and transformations, the reader is introduced to various perspectives, histories, and contexts making for a more complete picture of the characters and their lives. Along with Aria, we begin to understand the complexities of gender, religion, and class relations in a politically dynamic time and place. Weaving together a coming-of-age story with a story of political unrest, Aria should be at the top of anyone’s list who wants a candid introduction to life during the Iranian Revolution. Bitch spoke with Hozar about her novel, how parts of her own life inspired her to write it, and what it means to write historical fiction.

What inspired you to write this book?

I was born in Iran just before the revolution [during] a time [when] quite a lot of human rights violations [were being committed], and [it was] particularly bad [for] women. I was always very confused by it. I couldn’t understand it, and I was seeing my mother often abused in the streets; As I was getting older, maturing, and looking more woman-like, I started to feel it coming towards me. I wanted to set the scene of this girl in this environment. Actually, the very first scene I ever wrote for the novel (it actually got cut from the book) was the very first thing that came to my mind: Aria’s mother, her birth mother, is pregnant when she’s very young. She’s sixteen, she’s running away from a man who’s chasing her, and she’s about to give birth; it parallels how I felt society was treating women. The stories of my own life were the catalyst for Aria.

What made you decide to depict Iran’s political revolution through the lens of a network of women and families?

Mostly because I didn’t want to make the story political, really. I’m more interested in the human side of things, and to me, [Aria’s story] sort of runs parallel to the story of Iran in the last sort of half century. These mothers represent the class structure [and constructs], the injustice, and the poverty created over the years in Iranian society. There’s this imbalance, and I wanted her to go through this [alongside the] different women who mother her; I wanted that to represent the Iranian system that she’s living in. 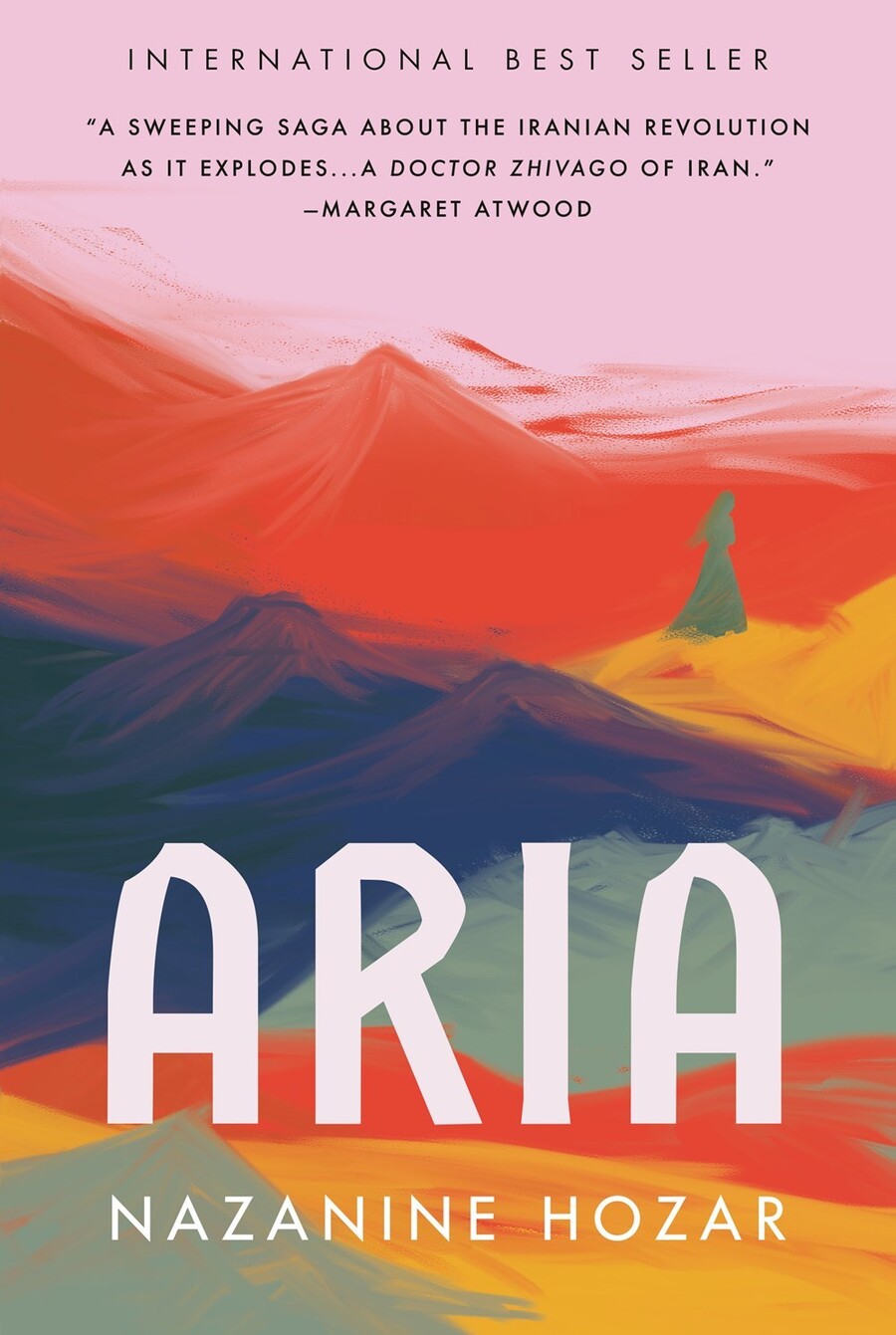 Class and race relations are, for the most part, shown through Aria’s eyes. She’s young, curious, and constantly learning about what these social systems mean while also learning about her role in the surrounding world. How does her age lend itself to this particular story?

Because the story takes place over 30 years, I had to have Aria start out very young. Children can act as a conduit for the reader who doesn’t understand something political. You can use that child to express or ask certain questions the reader might have and answer those questions without patronizing the reader. The children start talking about communism or certain political things out in the world that they’re confused about, and they explain [them] to one another, sometimes correctly, sometimes incorrectly, and that curiosity helps explain things to the reader without being preachy. The reader is discovering through the eyes of these confused children.

How does fiction offer a unique space to explore something as complicated as political revolution?

With fiction, especially by looking [from] certain vantage points, you get to explore different sides of people and come at things from a place of compassion. Zahra is one character who many people find very unpleasant; people don’t like her, and I can understand why. She doesn’t come across well, and she does many unkind things to Aria. But when we dig into Zahra’s past, we see what’s happened to her and how she’s been treated by a highly misogynistic society. We start to [understand] why she ended up the way she did and why she becomes a perpetrator of abuse.

Fiction allows differing points of view [to exist simultaneously] and allows you to delve into different characters rather than just diving into one character and one person. And [it accommodates] political[exploration] as well, as the personal and political are always intertwined. Politics takes the form it takes because of the personal that’s poured out into the political arena. Often people make wrong political decisions, even detrimental decisions, that affect and harm lives because of their own personal agendas or biases. In this case, fiction creates a venue in which that can be explored.

This story has been condensed and edited for clarity and length.

by Reina Sultan
“Brown Album” clarifies who Porochista Khakpour considers her audience to be: those who have been othered. 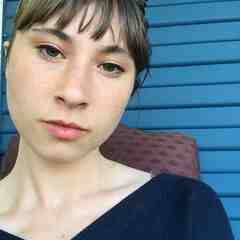 Hillary Gerber is a recent graduate of Reed College in Portland, Oregon, but she’s originally from St. Louis, Missouri. She earned a Bachelor of Arts degree in anthropology and Russian and wrote her thesis on the effects of political action in literature. Aside from school, she has been a peer reviewer and editor of Reed’s student-run anthropology journal, Radicle.