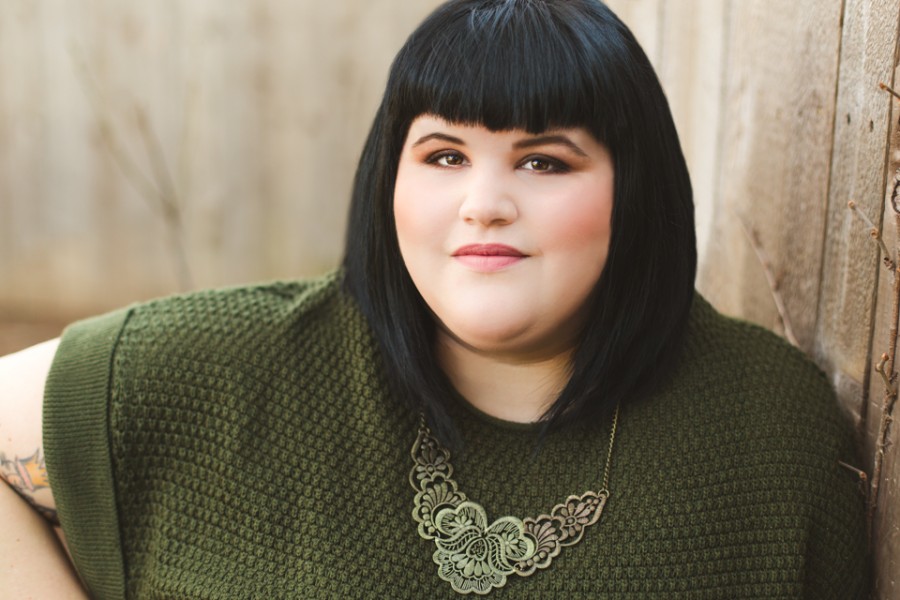 Julie Murphy’s four YA novels are diverse, thoughtful, and range from living while fat to recovering after Hurricane Katrina. Her breakout second book, Dumplin’ (2015), featured Willowdean Dickson (nicknamed “Dumplin’ ” by her mother), an unapologetically fat character navigating a world that hates fat bodies. Willowdean upends her small Texas town when she enters a beauty contest with a group of unlikely competitors, including Millie Michalchuck, another fat girl who has a very different relationship with her body. Dumplin’ resonated with readers and reviewers alike, grabbing the number one spot on the New York Times list, a heap of starred reviews, and a legion of fans delighted to see themselves on the page; and now, they get to see themselves onscreen since Dumplin’ is being adapted into a feature-length film.

Now Murphy’s back with Puddin’, a sequel of sorts that focuses on some colorful side characters from Dumplin’. Millie is at the center of the narrative now: She’s determined to get into a summer broadcast-journalism class instead of going to the fat camp she’s attended year after year. Along the way, she ends up in close contact with Callie, Dumplin’s resident mean girl, who turns out to have hidden depths.

I caught up with Murphy to talk about returning to old stomping grounds, representation, and one of my favorite activities: participating in local government meetings.

What brought us to Puddin’?

When I finished Dumplin’, I just kept thinking about this small town and these characters I introduced. In Dumplin’, Millie is sort of like the girl that our mean fat girl looks at and thinks: “I’m a fat girl, but not that kind.” Millie is 150 percent herself. She’s bubbly and effervescent; she doesn’t hide herself in the way a lot of fat girls are trained to hide themselves. 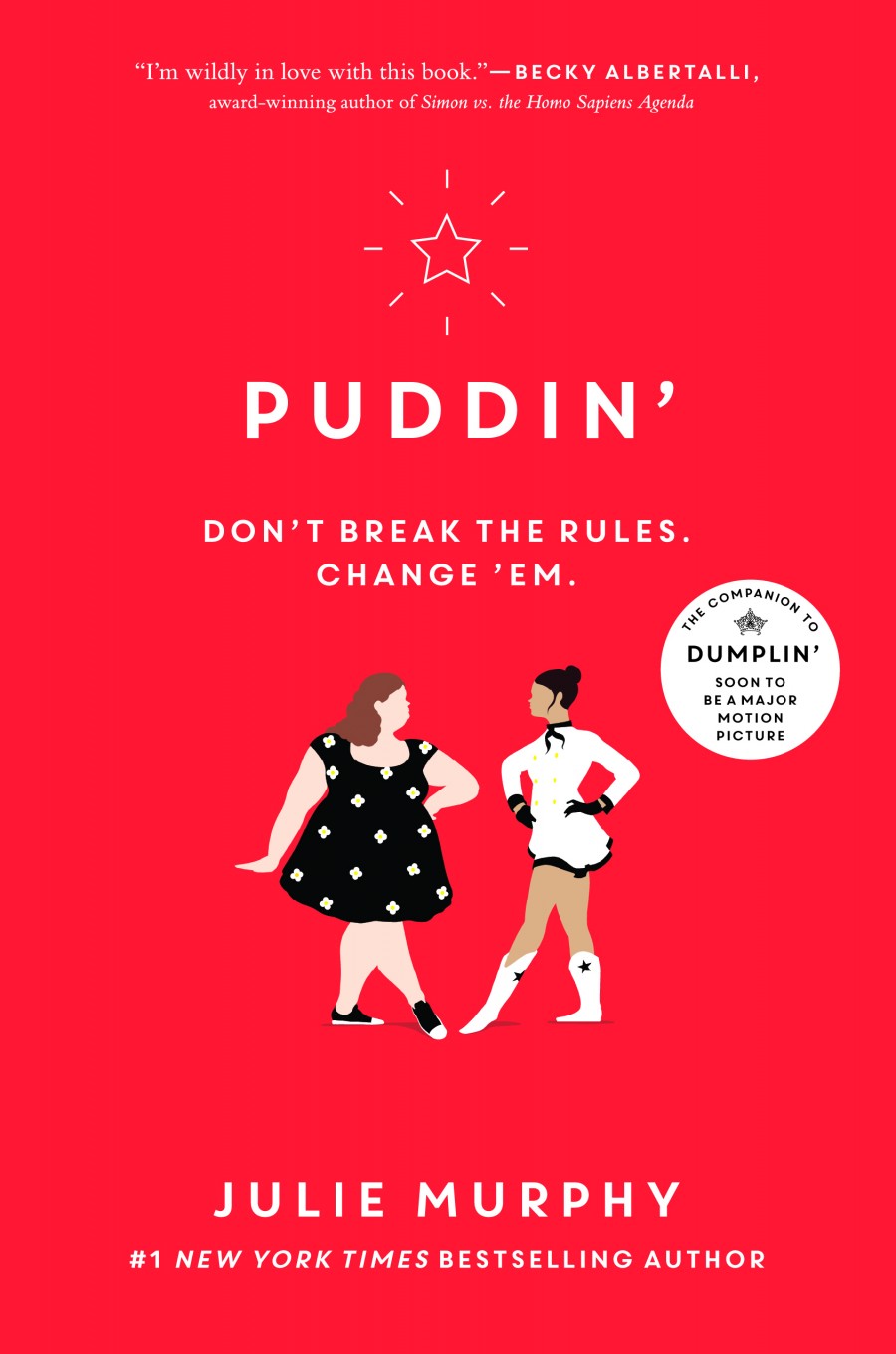 She was the first domino in me deciding to return [for Puddin’]. I thought long and hard about the characters who would have the most interesting story arcs, [and] I thought it would be so much fun to tackle Callie, this stereotypical mean girl. What might her interior life look like?

As a fat, bisexual author, what kinds of pressure do you experience around representing your communities?

One of the biggest things I try to get across is that my books are about fat people as human beings, [but] they comprise so much more. It’s only fair to present myself to readers in the same way. Yes, I’m a fat person, but I’m also all of these other things.

If I were any other industry that has a bit less nuance, like film, it would be easy to market me as the fat girl who writes about body image. I still travel places and that’s how people treat me [and] talk to me. If it’s going to [get] me five minutes of their time to explain to them why fat people are human beings deserving of equal access, then fine, I’ll die on that cross.

Some readers were frustrated with Ramona Blue because the bisexual protagonist ends up in a relationship with a guy. It felt like queer erasure for some readers. How did you deal with that?

Sometimes expectations are set by publishers. You don’t always get 100 percent say in how publishers are going to market you. I don’t think that Ramona Blue was mismarketed by any means. We did end up rewriting jacket copy so it felt more clear, but sometimes I wonder if I wrote that book 10 years too early. If we weren’t quite ready for that discussion.

One of the biggest things I try to get across is that my books are about fat people as human beings, but they comprise so much more.

A lot of it has to do with the fact that we don’t have a lot of queer books, so a lot of people feel robbed [by] any book where a guy ends up with a queer girl. I’m really proud of [Ramona Blue]. I love that book. I connect with that book in a way that I can’t quite explain. It’s not as easy for me to explain as Dumplin’ or Puddin’.

If your book is trying to be everything for everyone, you’re really disservicing yourself and quite a few [other] people. When my first book came out, I had this feeling of: “I have to put everything I imagined and dreamed of in this book because I might never write a book again.” Your book can’t be spaghetti on a wall. You need to think about what [it’s] going to say [and] how you’re going to present that message.

Speaking of image and representation, I’m always struck by the pressure for fat people to dress nicely, like they’re letting the side down if they aren’t flawless.

When I first started traveling professionally, I would always dress my absolute best when I got on a plane, thinking: “I’m a fat person, I can at least defy these other stereotypes.” That’s total bullshit. A thin woman can walk onto a plane in yoga pants and flip flops, and she looks cute and relaxed. Why can’t I also look cute and relaxed?

It’s really easy to write off access to clothing as a vain sort of thing, but you have to think about how much politics are involved in the way we present our bodies and the way people perceive our bodies. So much of that has to do with clothing, the access to clothing that we have, the choices we make about our clothing. If Millie were a thin girl, her clothing would be seen as quirky and she would be like a manic pixie dream girl. Fat girls don’t get to be that fantasy. 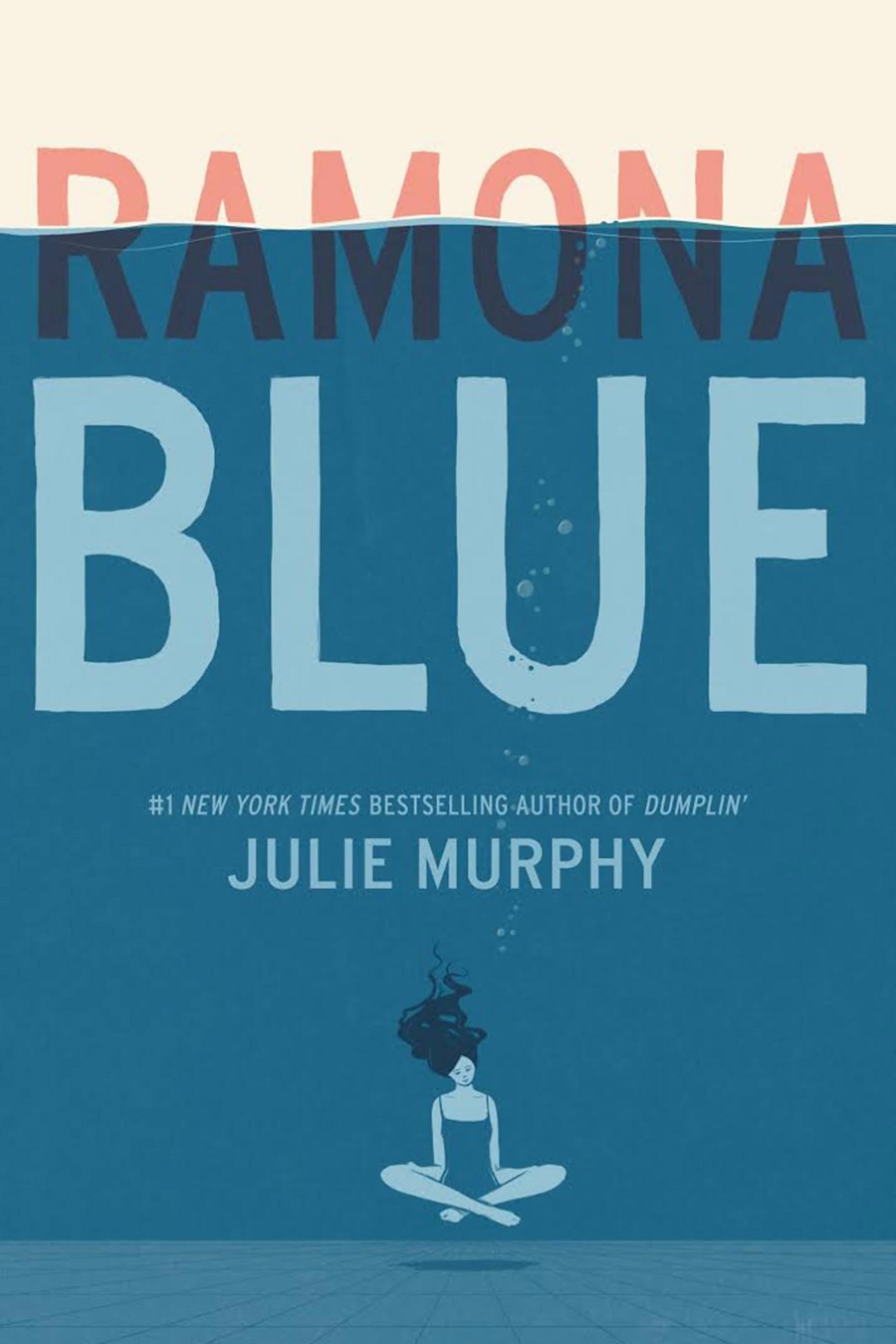 On a lighter note, as someone who spends a lot of time at local government meetings, the scene where Millie goes to the school board to advocate for more funding for the dance team, who has a much better winning record than the football team, really resonated with me.

I don’t want to be just another white lady who mopes about the Trump presidency. This was [the] first book [I] wrote after the 2016 election. Of course I was concerned about fat politics. but I was [also] concerned about how journalism is portrayed, and our level of involvement in government.

I didn’t want [Puddin’] to be a bullshit lesson-learning movement for teens, but I wanted there to be a moment where teens could see a way to access their local government and let their voices be heard. The biggest opportunity to make real change is in my local government.

I love Texas. I am very adamant about staying here until the state [makes] some serious changes. My husband teaches at a high school that is 6 percent white. If that’s not Texas’ future I don’t know what is. Texas is slowly but surely becoming one of the most diverse states.

It’s still really frustrating to see the reception I get as a Texas author [in] other places, and the assumptions people make about people like me. Some of my most enlightening and wonderful discoveries about myself have happened in Texas. I truly do love Texas, and I’m excited about what’s going to happen in Texas.

I’m in Texas and I’m here to stay. I’m not budging.

In “We Are the Ashes, We Are the Fire,” Women’s History is Lifesaving

The Lie That Feeds Our Ugly Fascination with Makeover Shows

Viola Davis and the Afro as Resistance