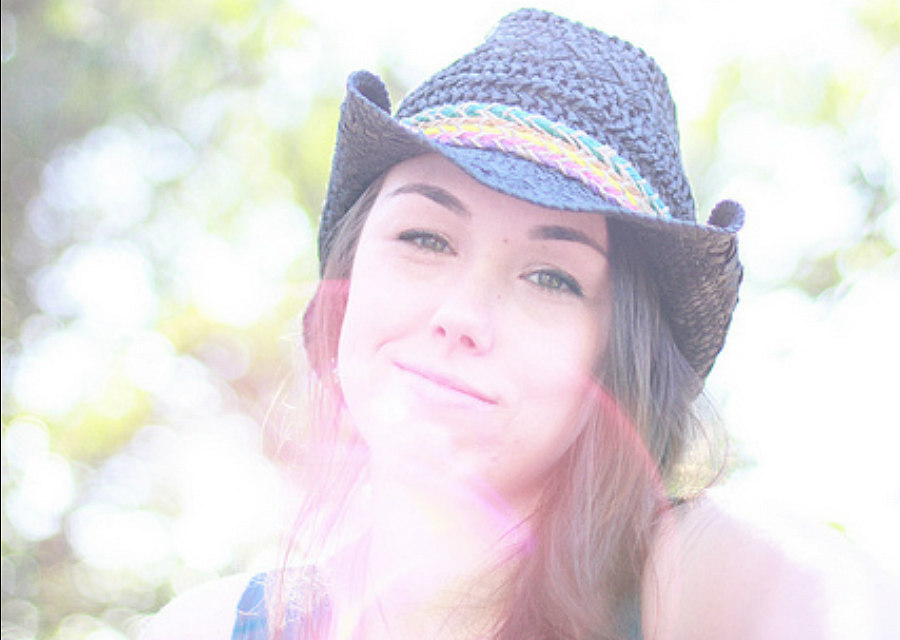 Tess Sharpe’s Barbed Wire Heart is a compelling thriller set in a fictional Northern California county that’s falling apart at the seams. The book’s heroine, Harley McKenna, is the daughter of a meth kingpin—and she has a plan. Harley wants to unravel his empire and liberate her community from the ravages of the drug trade. The book is lush, atmospheric, tinged with violence, and feminist to the core, from Harley’s support of women fleeing abusive relationships to her challenging the patriarchal systems that hold sway in her community.

It’s also unusual: Books featuring violent female heroines are often the province of male authors, and they tend to be one-dimensional and simplistic. Sharpe’s work is also distinctive as a rural woman writing about the rural communities she grew up in—and continues to live in. Her very immediate and personal experience of a county being destroyed by meth and other drugs informs the world of Barbed Wire Heart, which took most of her 20s to write. I caught up with her for a chat about her work.

This is a unique book. Can you tell me a little about the responses you’ve received?

This one got rejected across the board by editors. Everybody was like, “This book is way too violent. We’re horrified by this characters’ actions,” over and over and over again. The only person who wanted it was the amazing Lindsey Rose at Grand Central. She understood the feminism and understood what I was trying to do. I really hope I’m able to work with her again.

I was kind of surprised at the editor response. While I do think it is a violent book, and it’s about really horrific things, I worked really hard to not make it gratuitous. To have the violence be a reflection of her life, it would be dishonest to not have it be super violent. As we moved toward publication, I thought, “Nobody’s gonna like this book!” Then we started getting the trade reviews, and everybody is loving it. I’m really grateful. It’s been really rewarding to see that people are understanding what I set out to do. 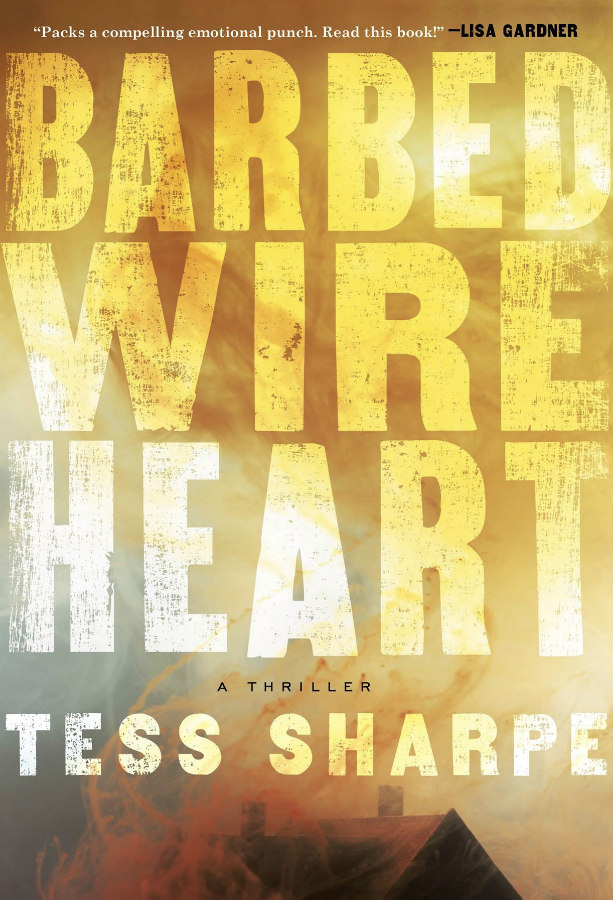 Everybody’s calling it timely, which is funny, because I started writing it 10 years ago. It is getting published at a really interesting time. We’re attempting to honestly deal with sexual abuse and sexual harassment. Also, it’s coming at a time when we’re actually talking about white supremacy for the first time in the larger scope of America. I didn’t set out to pick this spot in time. I started writing about the problems I saw outside the window. I’m really looking forward to the readers where reading it is like stepping into home, stepping into their reality. Most books about rural women are not about rural crime. I did a lot of reading of the grit lit genre, and it was very interesting because it’s so male dominated. We never really get to see rural women’s stories in these kinds of contexts. You don’t get to be a criminal very often.

Can you tell me a little more about how editors responded to the book?

There was a point when I signed with Jim [McCarthy, my agent] and I asked him if he thought that it might be a good idea to send it out under my initials. At the time he didn’t. He wanted to use the critical acclaim of my YA debut to kind of push me forward and give me legitimacy in the adult world. If I had been TN Sharpe, I genuinely wonder how different the perception would’ve been. Men get praised for writing female characters all the time. They get lauded for doing things with female characters that women don’t get away with. If we had obscured [my identity] and gender, we might have had a different response.

If you come to me and say, “Your female character is way too violent,” I say, “Would you say that if it was Harold instead of Harley, Ted instead of Tess?” They get so defensive because deep down, there’s that niggling worry that they’re judging it because she’s a woman. One of the big things about why Harley’s violence is unacceptable to people, to the patriarchal mindset, [is] because she wasn’t sexually assaulted. Women are allowed to be on a rampage of revenge if someone has killed their child. Harley’s violence is all about protecting other women. It’s about protecting a place. It’s about dismantling an empire that men built. It’s about using the culture that men raised her in to destroy them. That makes people uncomfortable.

As a fellow resident of the rural United States, this book really resonated with me. What was navigating the urban/rural divide during the editorial process like?

Lindsey was so respectful. Jim and Lindsey both knew going in that Barbed Wire Heart was based to a certain degree on my childhood. I watched things like this happen [and] some things happened to me. Lindsey’s whole attitude was “you’re the expert on the world.” She drew some beautiful character stuff out of me that I really needed to get out there. 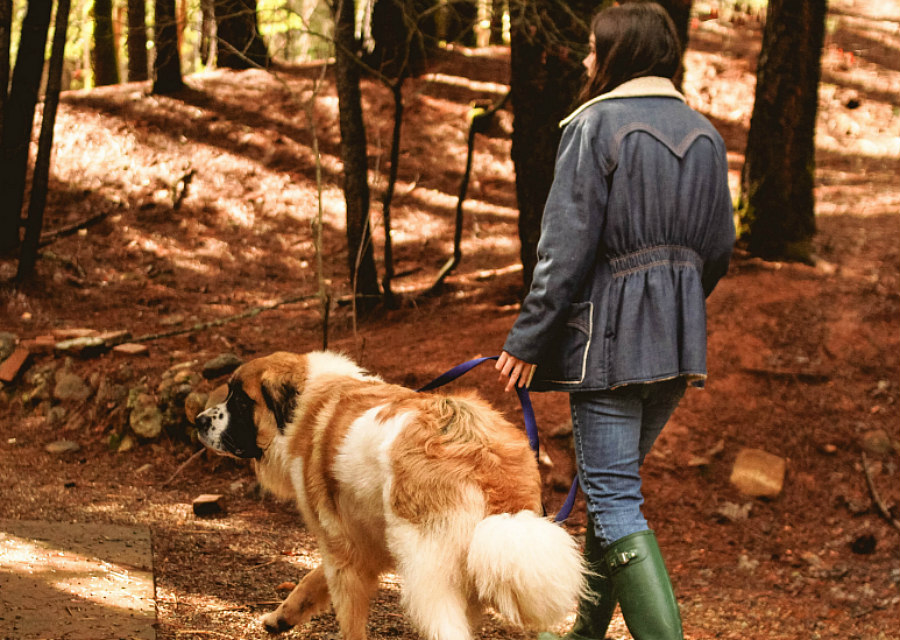 I’ve had experiences before where editors haven’t understood rural poverty. I had an editor who didn’t understand why one of my female characters didn’t apply to college. It blew her mind when I told her that I didn’t apply to Yale because I knew my mother would mortgage the house if I got in. She was shocked that I dropped out of college and don’t have a Bachelor of Arts. New York is a completely different world than this area, and I think that’s why this book appeals to the people that it does. It’s like stepping into a different world.

Let’s talk about Harley for a moment. She’s a character who defies a lot of tropes.

If she were a male character, she would be lauded as feminist, as strong, as all these things that I’m not sure she’ll be lauded as by readers because she’s female. She was born out of a very childish desire—my own desire—to save my hometown. I couldn’t do it in reality because it’s not possible. It’s too corrupt, the drugs are too entrenched in our culture, and this place is rotting from the inside in many ways. It’s been tragic to watch my entire life.

I love it here. I live here still. I bought my home here. I plan to be here for at least five more years. It’s been one of the most depressing things in the world to watch people waste away. I wanted to save it. I couldn’t do it myself, so I created a girl who did. I’m very proud of that. I really view this book as a superhero origin story. It’s how she becomes who she is. I don’t think we get to see that as much in adult fiction. That’s where my YA influence really comes into play. My YA stubbornness and focus on girlhood, which has been such a big part of my career, really influences this book. I don’t think that I would have written Barbed Wire Heart the way I did if I wasn’t a YA writer.

It’s the most personal thing that I will ever write. It’s probably the most empowering thing for me. It is my love letter and it is my hate letter to where I grew up. It’s my book about staying. I used to write a lot about leaving your small town; it was a very prevalent theme of my early books. I felt very trapped here. And then I did leave—and I came back. I came back, and I almost immediately started writing this book. It was a 10-year process about learning how to stay and learning how to fight to stay. It’s all about trying to stay in a place that is not all good, and not all bad, and there’s some crazy shit going on, and really dangerous shit going on, but if you leave, then you’re abandoning everything that you are, and everything that you will be. And you’re abandoning all these people, so you must stay.

I will continue to put my faith in our wonderful activists, and the wonderful people who work so hard to make this place a welcoming area. But I also see the writing on the wall, and eventually it will be time to go. That’s really sad. It’s sad to think about leaving the place that shaped me more than anything. It shaped me as a person, it shaped me as a writer, and it is a place that is beautiful and dangerous and full of some really amazing people.

Sharpe has provided trigger warnings for Barbed Wire Heart. This interview has been edited and condensed for clarity.

Relevant: It's Okay to Not Watch "Breaking Bad."

Breaking Bad: Does anything bad happen after this part?

I’m just not going to make it past...