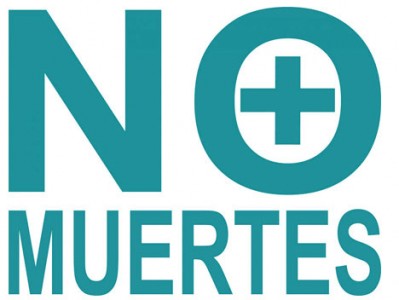 No Más Muertes/No More Deaths started as a coalition of community groups committed to civil intervention in the Mexico/U.S. borderlands of southern Arizona. Every year unknown numbers of unnamed people make the perilous desert trek from Mexico into the United States. The coalition has now expanded into a humanitarian organization that maintains a year-round presence in the Arizona desert. No More Deaths trains and equips volunteers to hike the same treacherous trails often taken by immigrants, leaving stashes of water jugs, parcels of food, and warm clothes for them. The organization also mobilizes search parties and emergency calls for disappeared people who do not fall under either country’s jurisdiction or protection. Learn more at nomoredeaths.org. —Soraya Membreno 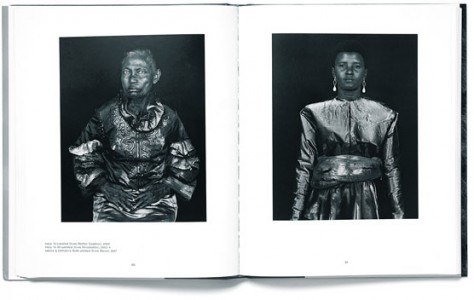 Girl On Girl: Art and Photography in the Age of the Female Gaze

Women photographing women isn’t new. But unlike its straightforward, time-honored male counterpart, the characteristics of the female gaze are harder to pin down. In the glossy new book Girl on Girl, writer and critic Charlotte Jansen interviews and features the work of 40 female photographers from 17 countries, all of whom use women—themselves and others—as their subjects. From Lebohang Kganye, who inserts herself as a specter into family photographs, to Molly Soda, whose candy-bright works interrogate the shame of selfie culture, the artists highlighted in Girl on Girl don’t aim to define what it means to be female both behind and in front of a lens, but offer up alluring, often startling visions. —Andi Zeisler 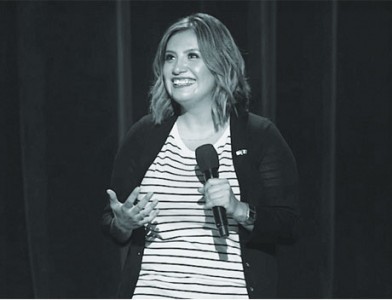 Cristela Alonzo’s stand-up comedy special, Lower Classy, is unlike many of the other comedy specials out on Netflix right now. It revolves around the personal experience of a Mexican-American woman’s life. Stand-up specials typically do not feature women of color. Therefore, Alonzo’s special is just the right thing to watch if you are looking for a narrative that does not revolve around white men. Alonzo touches on topics such as class, gender, racism, and Selena. Can’t get any better than that. Check out the special and tell me if you don’t cry when she talks about her mom. —Patricia Romero 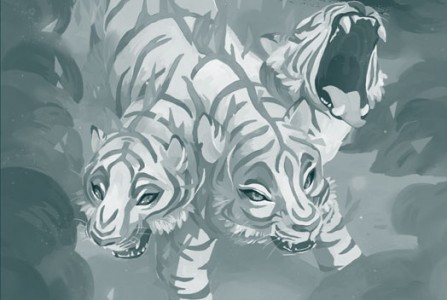 Elements: Fire is a comics anthology by creators of color aiming to bring back the reality of diversity to fantasy publishing. Fantasy in traditional publishing has an ongoing history of appropriating people of color’s narratives while gatekeeping them from making their own stories. Creators of color are tired of being made invisible by the industry. Elements: Fire has circumnavigated that mess, bringing 23 stories rich in magic and (of course) fire. In a dense 272 pages, the anthology showcases 32 creators across a spectrum of storytelling, promising “peaceful warriors, blossoming brujas, godly hackers” among them.

Elements: Fire is published by Beyond Press, which won a Lambda Literary Award last year for its queer sci-fi and fantasy anthology Beyond. Check out both at beyond-press.com. —Alexxander Dovelin 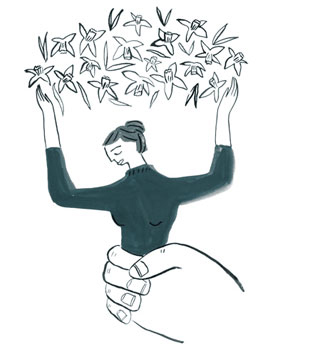 I met U.K.-based illustrator Jayde Perkin in March, a week after what would have been my mom’s 74th birthday. Perkin gave me a copy of her zine Breathe in Deep, which deals with grief, loss, anger, and resentment through her experiences after her own mother died. We talked about the ways that simple color can do so much to communicate in an illustration and about our reluctance to share our personal stories.

Perkin’s expressive but considered drawings resonated deeply with me, from the way she draws her characters to her writing: specific and stark in a way that feels like a hollow heart. Breathe in Deep’s main character is simultaneously floating and weighted, moving through everyday-life things like having coffee and listening to safety instructions on a plane. The minutiae of these activities mix with frank details about the time immediately after her mother’s death: Together, they feel foreign and important, but also very small. Breathe in Deep is one of the most relatable things I’ve read about dealing with the death of someone close to you. It reminded me how grief hangs with you, how we try to avoid talking about it, and about how you gain a strange superpower for recognizing that kind of loss in other people once you’ve experienced it. Now 13 years after my own mom died, reading this zine showed me again that I’m fine/not fine, that the sadness evolves but never leaves you, and that all of this is okay. Find the zine at jaydeperkin.com/breathe-in-deep. —Kristin Rogers Brown

by Bitch HQ
Today we're reading about smiling, self care, and Marley Dias.