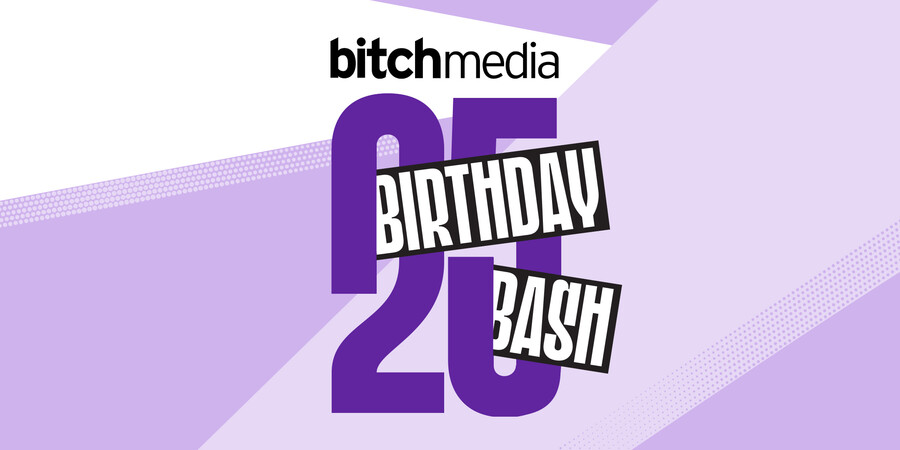 Join us on Thursday, October 21 as we celebrate Bitch’s 25th anniversary with a virtual party and fundraiser, sponsored by Bookshop. The evening will include a round of feminist trivia with members of the Bitch Board of Directors; a reading by Roxane Gay; a sneak peek of Therese Shechter’s film, My So-Called Selfish Life; and a talk by feminist blogger, podcaster, and organizer Veronica Arreola. Attendees will also get a chance to meet some of their fellow Bitch community in themed break-out rooms hosted by longtime friends of Bitch: Kristen Arnett, Emilly Prado, Sarah Mirk, and more!

Who to watch out for on the Bitch Main Stage:

Hang out with us in a break-out room: 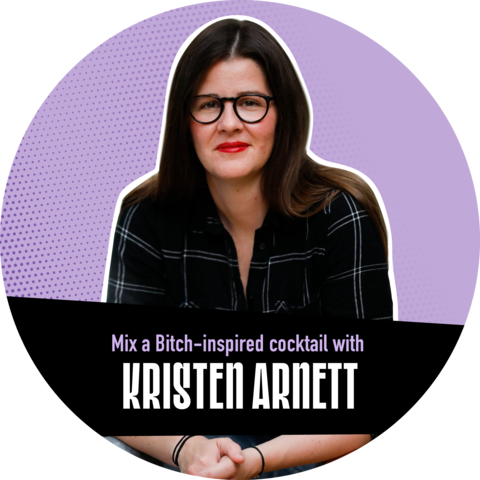 Kristen Arnett is the author of the New York Times–bestselling novel Mostly Dead Things and the story collection Felt in the Jaw. A queer writer based in Florida, she has written for the New York Times, Guernica, BuzzFeed, McSweeney’s, the Guardian, Salon, and elsewhere. She has been a finalist for the Lambda Literary Award and a winner of the Ninth Letter Literary Award in Fiction and the Coil Book Award. 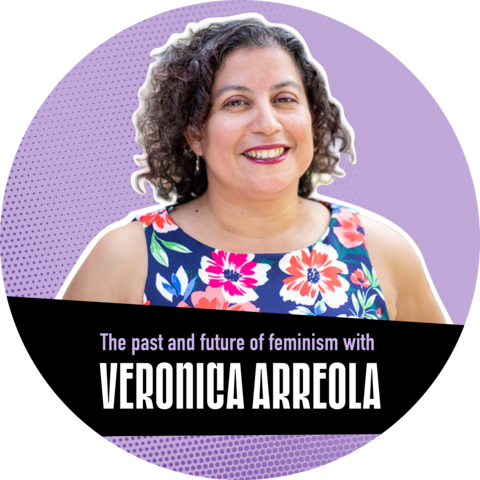 Veronica I. Arreola is a professional feminist, writer, and recovering soccer mom. Veronica’s writing has been featured in USA Today, New York Times, as well as Bitch Media where she served on the board of directors. By day she works on diversity in science issues at the University of Illinois at Chicago. Veronica’s online presence has stretched from a Geocities site and pro-choice webring to jumping into the podcast pool during the COVID-19 quarantine with “The Feminist Agenda” where she talks to other professional feminists about their work and how they stay organized. You can find her on Twitter & Instagram at @veronicaeye. 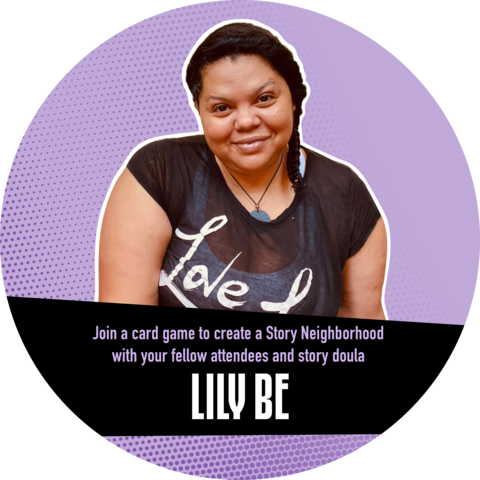 Lily Be is a Chicago westside born and raised award-winning storyteller. Lily Be is the first Latinx winner of a Moth GrandSLAM championship. Creator and producer of Stoop Style Stories formerly The Stoop and senior producer at Story Collider. Lily Be is a huge advocate for the marginalized and a lot of her storytelling work is centered around helping people discover their voices and be heard. Lily has taught at Second City and colleges and universities worldwide. Her calling to connect and serve has been a longstanding motivation for the work that she does and continues to do. Storytelling has the power to shape, transform, and save lives and Lily Be is living proof. 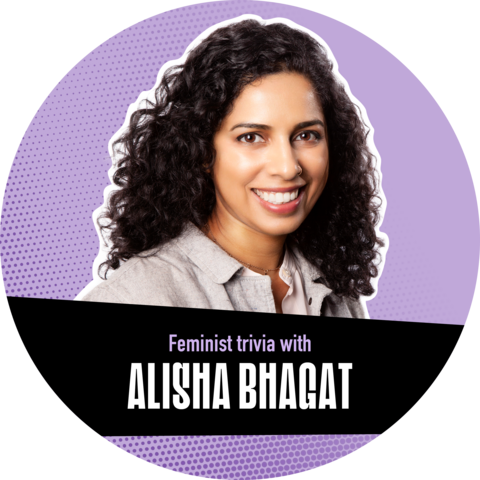 Alisha Bhagat is a futurist and strategist whose work focuses on the creative use of futures tools such as strategic foresight and scenarios planning to impact long term positive change, particularly around social justice.  She is based at Forum for the Future, a non-profit, and is a part-time faculty member at Parsons School of Design. Alisha is passionate about changing the narrative around who the future is for - and convenes the Diaspora Futures Collective, a group of POC working on decolonizing, reframing, and taking action for the future. She discovered Bitch in 2002 at the Carnegie Mellon Women’s Center and has been a reader and supporter ever since. During her time on the board she hopes to co-create a future for Bitch that embodies transformation, abundance, and a thriving community. Alisha is an avid gamer, science fiction enthusiast and trivia nerd. She lives in New York with her partner and three children. You can find her @alishabhagat. 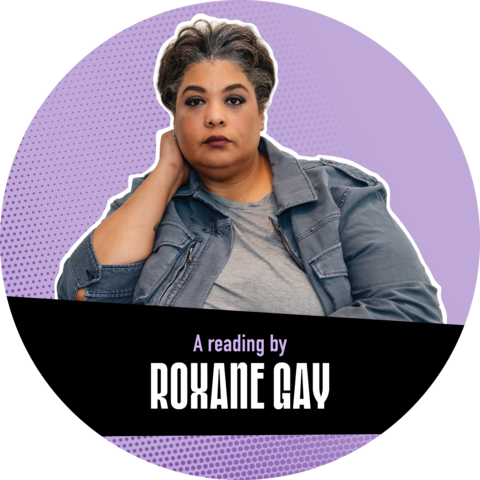 Roxane Gay’s writing appears in Best American Mystery Stories 2014, Best American Short Stories 2012, Best Sex Writing 2012, A Public Space, McSweeney’s, Tin House, Oxford American, American Short Fiction, Virginia Quarterly Review, and many others. She is a contributing opinion writer for the New York Times. She is the author of the books Ayiti, An Untamed State, the New York Times bestselling Bad Feminist, the nationally bestselling Difficult Women and the New York Times bestselling Hunger. She is also the author of World of Wakanda for Marvel. She has several books forthcoming and is also at work on television and film projects. She also has a newsletter, The Audacity. 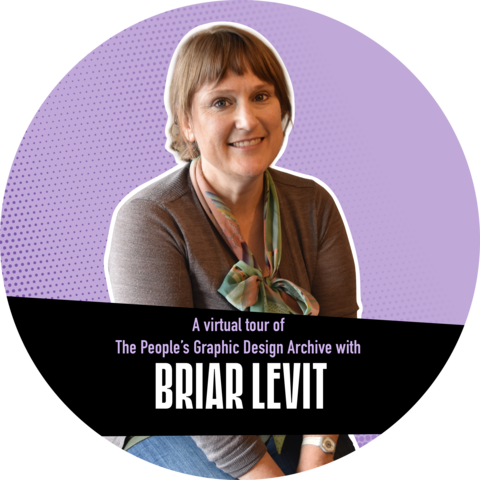 Briar Levit is an educator, graphic designer, and researcher. She spent her early career in publishing as Art Director of Bitch magazine as well as an independent book designer. More recently, Levit’s feature-length documentary, Graphic Means: A History of Graphic Design Production (2017) which follows design production from manual to digital methods, established an obsession with design history—particularly aspects not in the canon. She currently co-directs The People’s Graphic Design Archive and has edited a book of essays debuting October 26th, 2021 entitled Baseline Shift: Previously Untold Stories of Women Throughout Graphic Design History. 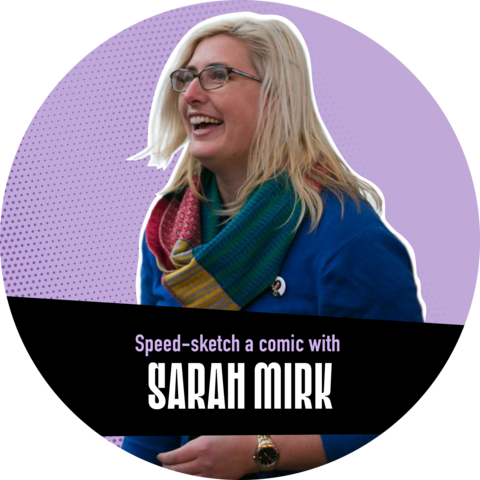 Sarah Mirk is a graphic journalist, editor, and teacher. She is the author of Guantanamo Voices (Abrams, 2020), an illustrated oral history of Guantanamo Bay prison, which Kirkus called “extraordinary… an eye-opening, damning indictment of one of America’s worst trespasses.” She is also a zine-maker and illustrator whose comics have been featured in The Nib, the New Yorker, Bitch, and NPR. 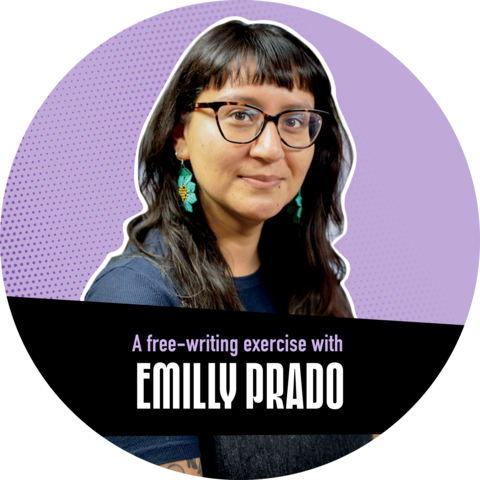 Emilly Prado is a writer and educator based in Portland, Oregon. When not writing or teaching, Emilly moonlights as DJ Mami Miami with Noche Libre, the Latinx DJ collective she co-founded in 2017. Her debut essay collection, Funeral for Flaca, was selected as #YosiBookClub summer reading pick and has been called, “Utterly vulnerable, bold, and unique,” by Ms. Magazine. Funeral for Flaca is out now with Future Tense Books and is available wherever books are sold. Learn more at www.emillyprado.com or on social media @emillygprado. 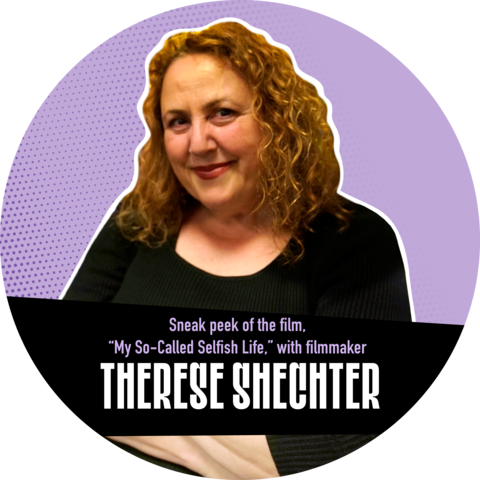 Therese Shechter is an award-winning filmmaker and speaker, and the founder of the feminist production company Trixie Films. Her work fuses humor, activism, and personal storytelling to disrupt what’s considered most sacred about womanhood.

Her new documentary “My So-Called Selfish Life,” is a paradigm-shifting film about the choice to not have children. It is the third part of a trilogy which includes her films How To Lose Your Virginity and I Was A Teenage Feminist.

These documentaries have screened from Rio de Janeiro to Istanbul to Seoul, and her work is in the collections of over 300 universities, non-profits, and libraries. In her spare time, Therese co-created and co-hosted the podcast Downton Gabby, a ‘funny, feminist and foul-mouthed’ dissection of every episode (and movie) of the TV phenomenon Downton Abbey. 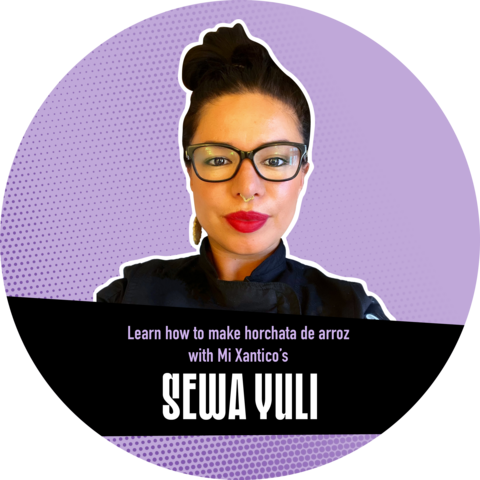 Through Mi Xantico, they offer their hearth their sacred kitchen centered around ancestral foods, Sewa utilizes culinary medicine to promote healing, connection to tradition and health autonomy in all their practices. 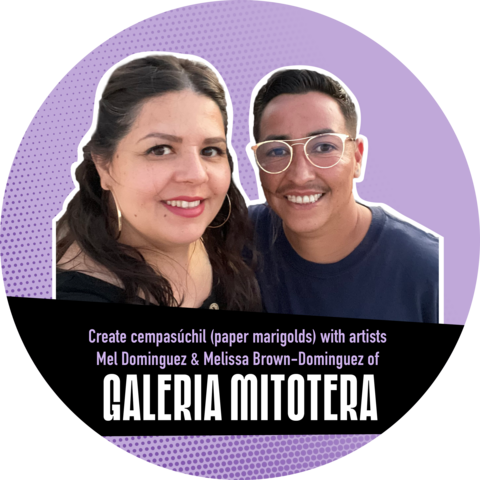 Galeria Mitotera is a space to celebrate our Latinx culture, uplift artists of color in the community and create a safe space for community members and artists to inspire one another through art and togetherness.

RSVP to the Bitch Birthday Bash today—attendance is free, but to support Bitch’s 25th year anniversary we are suggesting a donation of $30. The evening’s goal is to raise $10,000 in support of Bitch’s work; know a company or organization that would make a great event sponsor? Let us know!

Special thanks to our sponsor: