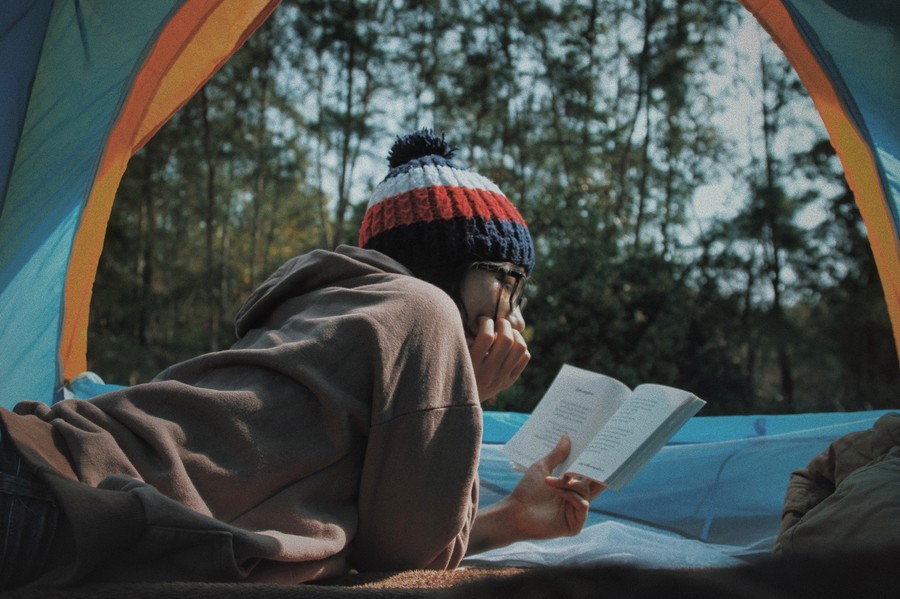 We’re in the full swing of summer: There’s more sunlight and less rainstorms. Swimming pools, amusement parks, and water parks are open. And we’re able to spend more time outside, making it even more imperative to have a selection of books to choose. So, we’re bringing BitchReads back—each month we’ll produce a list of fiction and a list of nonfiction books that feminists should consider reading. There’s something on these lists for different readers with different interests. 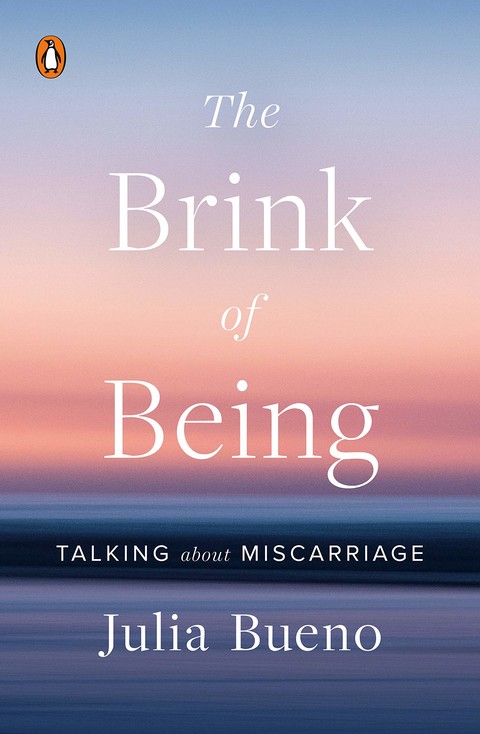 The Brink of Being: Talking About Miscarriage
Julia Bueno
{ Penguin Books }
$16.00 Buy It Now

One in four pregnancies end in miscarriage, but this common issue is still misunderstood, under researched, and often left out of conversations about reproductive health. In her moving new book, psychotherapist Julia Bueno draws on her own experiences, interviews with a number of experts, and the heartbreaking stories of other people who’ve had miscarriages to paint a comprehensive picture of shame, grief, and other emotions that accompany such a specific trauma. The Brink of Being is also a call of action to doctors, families, and our broader society: How can we better support people who miscarry? 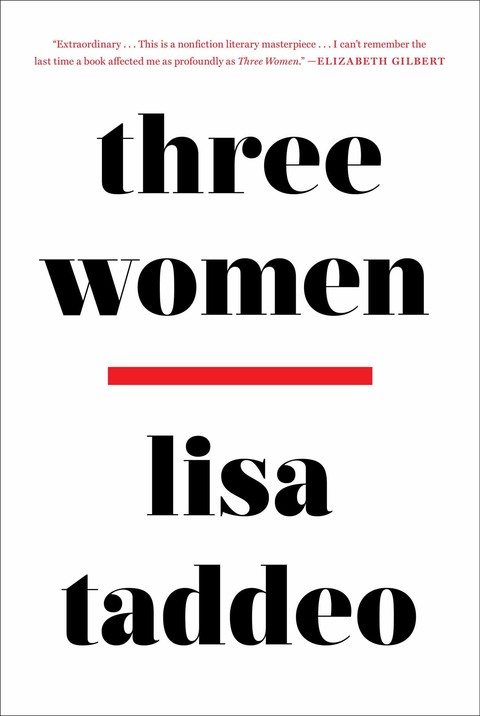 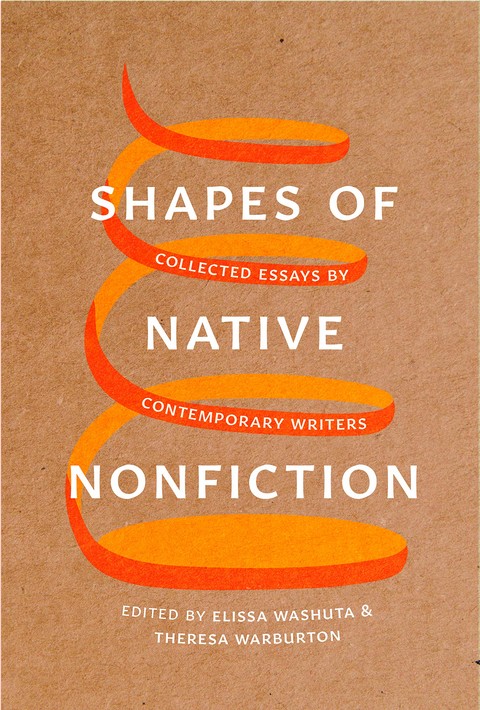 There’s no such thing as the “great Native American novel” because Native American people don’t have a singular experience that can only be captured in a specific way. Shapes of Native Nonfiction, a really entertaining collection of 27 lyric essays that are purposely weaved together, drives that point home in ways that few anthologies have been able to do. Shapes of Native Nonfiction is much more concerned with form than the content of the essays themselves, but when you have a lineup that includes Terese Marie Mailhot, Kim TallBear, and Deborah Miranda, there are few concerns about the quality of writing. This book is a feat. You have to read it to believe it. 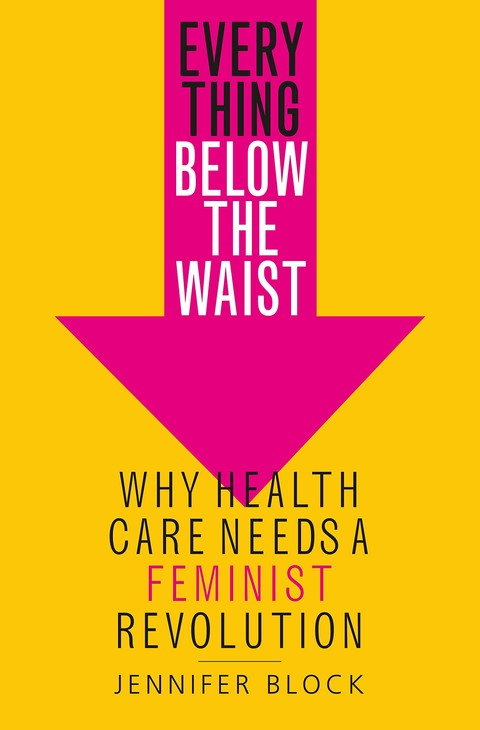 Everything Below the Waist: Why Healthcare Needs a Feminist Revolution
Jennifer Block
{ St. Martin’s Press }
$27.99 Buy It Now

Many feminists know that nurses, doctors, specialists, and the overall medical industry mistreat, misdiagnose, and dismiss the pain of people from underrepresented communities. Some of us have first-hand experience while others are learning through reading a number of books that have been released since 2017, including Abby Norman’s Ask Me About My Uterus: A Quest to Make Doctors Believe in Women’s Pain, Michele Lent Hirsch’s Invisible: How Young Women With Serious Health Issues Navigate Work, Relationships, and the Pressure to Seem Just Fine, Porochista Khakpour’s Sick: A Memoir, and Maya Dusenbery’s Doing Harm: The Truth About How Bad Medicine and Lazy Science Leave Women Dismissed, Misdiagnosed, and Sick. Now, with Everything Below the Waist, award-winning investigative health journalist Jennifer Block calls for reproductive justice to extend past contraception and abortion to consider fertility, sexuality, and the deadly obstacles that people with wombs encounter throughout their lives. Everything Below the Waist is, to put it simply, a devastating read: From mammograms to hysterectomies to miscarriages to ob-gyn’s overreliance on caesarean sections, it’s a book that weighs the real costs of people not receiving the care they deserve. 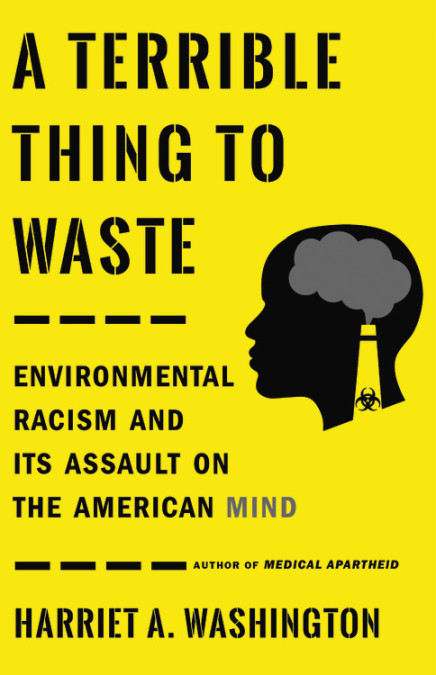 A Terrible Thing to Waste: Environmental Racism and its Assault on the American Min
Harriet A. Washington
{ Little, Brown Spark }
$28.00 Buy It Now

Since 2014, residents of Flint, Michigan, have tried to live in a city with lead-contaminated water that’s unsafe to consume. While their horrors seem specific and unique, they’re surprisingly normal for communities of color across the United States. In A Terrible Thing to Waste, science writer, editor, and ethicist Harriet A. Washington paints a stark and sometimes devastating portrait of the damage that “environmental poisoning” inflicts on Black, Latinx, and Native American people throughout America. From the nearly 37,500 Black children in Baltimore, Maryland, who were diagnosed with lead poisoning between 2003 and 2015 to the Monsanto Chemical Corporation polluting Anniston, Alabama, with polychlorinated biphenyl from 1929 to 1971, environmental racism has taken an irreversible toll on the health and overall wellness of communities of color. Washington’s book takes it a step further, arguing that environmental racism is taking a toll on the intellectual power of communities of color—lowering IQs, reducing “mental functioning.” and producing “horrifying cognitive symptoms.” A Terrible Thing to Waste is an eye-opening and necessary read.

Read this Next: A Queerer World