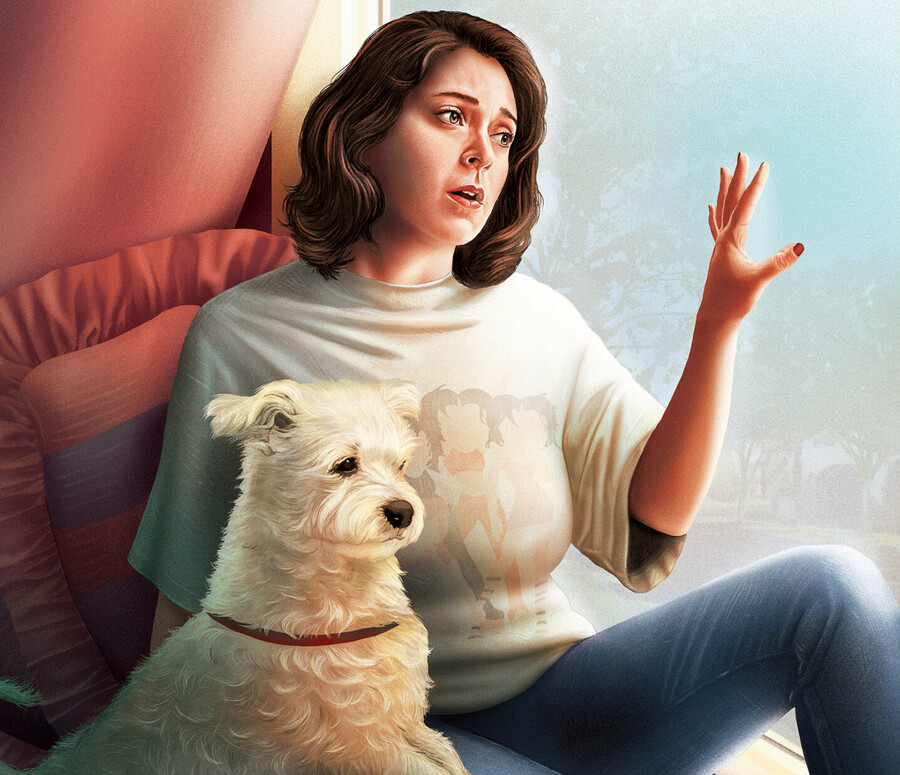 I Want to Be Where the Normal People Are by Rachel Bloom (Photo credit: Grand Central Publishing)

During a hectic and unforgiving election season—one underscored by a massive uptick in coronavirus hospitalizations and deaths—it was difficult for so many of us, myself included, to focus on leisure reading. After all, minute-by-minute election results kept me glued to the TV for more than weeks and turning away for even a minute made me feel as if I’d miss something crucial. Now that Joe Biden is the president-elect, Kamala Harris is the vice president-elect, and their transition team has announced a COVID-19 taskforce full of physicians and public-health experts, it feels as if I can focus again—and I hope this is true for our readers too. This BitchReads list will immerse readers in a thriller set among wealthy, elite families where protecting secrets is worth more than money, a memoir written by a complicated former president, a poetry collection about what it means to navigate our modern world as a woman, and more tales we enjoyed this fall. As we ease back into a (still vigilant) post-election life, let’s hope books continue to be a salve throughout what’s sure to be a tough winter of quarantine. 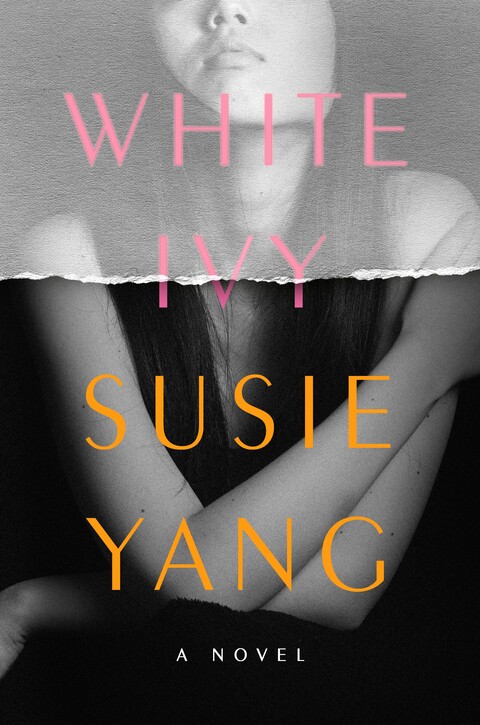 As the 2019 summer of scam showed us, we’re suckers for cunning grifters who use their wiles to climb the social ladder and line their own pockets. Susie Yang’s stunningly enticing debut novel introduces us to a new protagonist in this scamming lineage: Ivy, a Chinese immigrant who learned petty theft from her maternal grandmother, Meifeng, at a young age, desperately wants to shed the trauma of her abusive childhood. When Ivy returns to Boston as an adult—years after her parents sent her back to China following a grave transgression—she reconnects with her childhood crush, Gideon Speyer, and smoothly falls back into his family’s elite social circles. An ex’s unexpected return puts everything Ivy’s rebuilding in jeopardy, sending her—and us—on a wild ride through a world so similar and different than our own, where people will do anything to leave their mark. 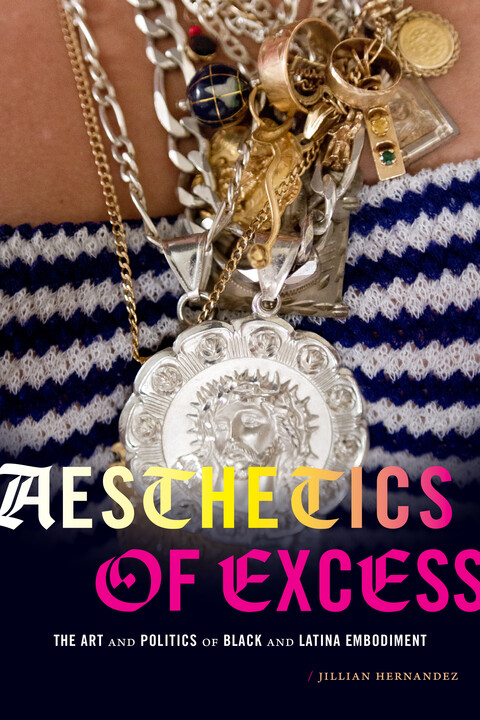 Aesthetics of Excess: The Art and Politics of Black and Latina Embodiment
Jillian Hernandez
{ Duke University Press }
$35.50 Buy It Now

Black and Latina women are style pioneers: The ways Black and Latina women speak, adorn themselves, and embody the contours of their cultures have long been first denigrated and then mimicked by other women to great acclaim. Aesthetics of Excess, the first book by University of Florida professor Jillian Hernandez, explores how these two distinctive groups of women create their own self-image—through statement jewelry, distinctive hairstyles, and unique makeup choices—and how that’s reflected back at them through the pop culture they consume. Interestingly, Hernandez’s book also draws heavily from her experience running Women on the Rise!, a collective of women of color artists who work directly with Black and Latina girls in Miami. There’s a real beauty to being able to own yourself and how you show up in the world; Aesthetics of Excess illuminates it. 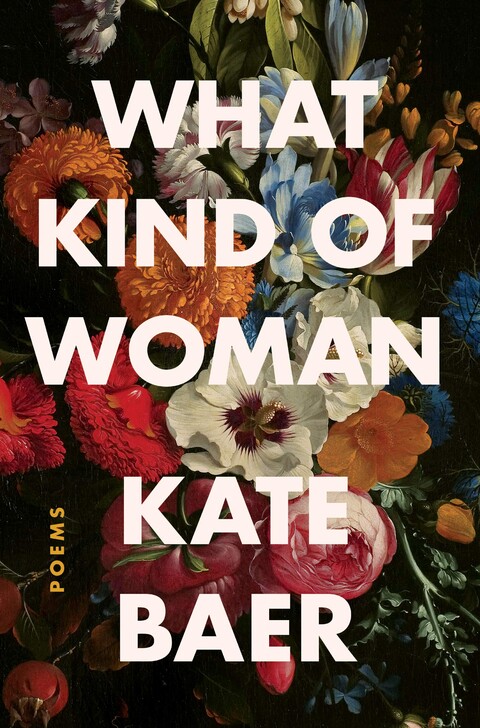 In our current time, when social media has become a gateway to reach a large swath of people, the term “Instagram poet” has become a pejorative. It has perhaps been directed most toward Rupi Kaur, an Indian Canadian poet with 4 million Instagram followers, who shook up the publishing world when her 2014 collection, Milk and Honey, sold more than 1 million copies. Kate Baer, who has accrued more than 80,000 followers on the platform, has also been dubbed an Instapoet, but that phrase doesn’t capture the breadth of her work, which covers everything from the power of female friendships and the common woes that plague mothers to how she’s been attempting to navigate our new pandemic-induced reality. What Kind of Woman, which is Baer’s debut collection, covers this same terrain, exploring what it means to be a (cisgender white) woman, a mother, a wife, a daughter, a sister, and a friend in a time of such great uncertainty. 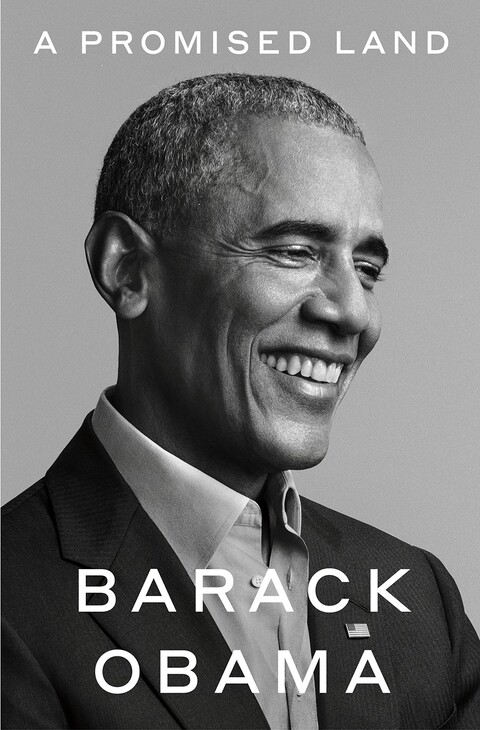 Barack Obama, America’s first Black president, is a complicated figure: His two-term presidency ushered in the ridiculous notion that the United States is a “post-racial” nation—an idea burst by the subsequent election of Donald Trump, a white nationalist who rose to power on the idea that Obama wasn’t born in the United States. Obama’s centralist leanings left much to be desired among progressives—many of whom voted for him—who thought the Affordable Care Act would be the beginning, rather than the end, of his presidential quest for equity. There’s also the drone strikes he initiated in Yemen, Pakistan, Somalia, and other countries throughout the Middle East and Africa, and his failure to close Guantanamo Bay. A Promised Land, the first in a series of memoirs Obama will be releasing, grapples with few of the concerns that weigh heavily on his political legacy. Instead, the 768-page manuscript is a traditional memoir, following Obama through his political beginnings as a community organizer, through his presidential campaign, and into his time in the White House, exploring some of his greatest challenges, triumphs, and regrets. It might not be the book we want, but it provides context that can help us better understand our current political climate. 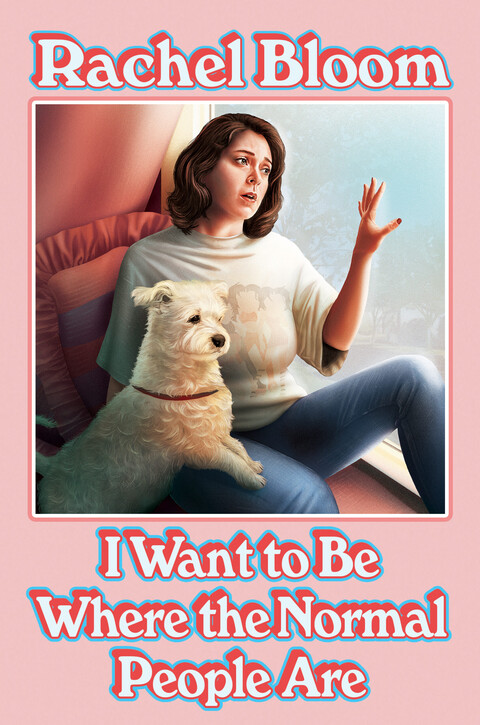 I Want to Be Where the Normal People Are
Rachel Bloom
{ Grand Central Publishing }
$28.00 Buy It Now

Rachel Bloom, cocreator of the Emmy Award-winning dramedy Crazy Ex-Girlfriend, is one of the funniest women in Hollywood. Her humor has carried her from YouTube to broadcast television, but the origins of her comedic chops are less than humorous. Bloom’s debut essay collection, I Want to Be Where the Normal People Are, treks through some of her teenage memories, from being bullied in school and getting diagnosed with obsessive compulsive disorder and depression to learning coping skills in therapy that helped humor become one of the things she retained through it all. Bloom’s book is unusually crafted and includes some editorials she wrote in her high-school newspaper as well as old journal entries, but that’s what makes it such a delight to read. This book will never leave you bored; like her iconic show, there’s a whole lot to take in and a whole lot to laugh about. 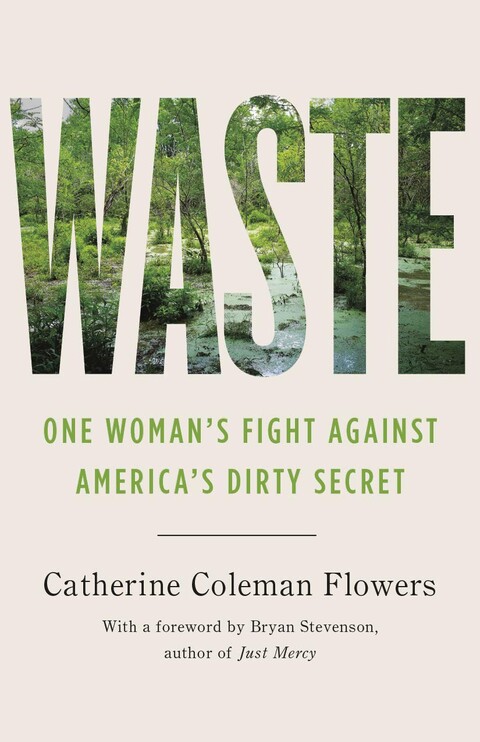 Catherine Coleman Flowers, founder of the Center for Rural Enterprise and Environment Justice, was one of the recipients of the MacArthur Foundation’s “genius” grants this year for good reason: She has dedicated her career to uncovering and bringing awareness to the ways health disparities in rural communities are exacerbated by lack of access to clean water and effective sanitation systems. Flowers knows the subject well: She was born and raised in Lowndes County, Alabama, a community that was central to the Civil Rights Movement of the 1950s and ’60s and that still doesn’t provide clean water to all of its citizens. This deeply researched book sounds the alarm on an issue that impacts working-class Americans all across this country and leaves them perpetually sick. 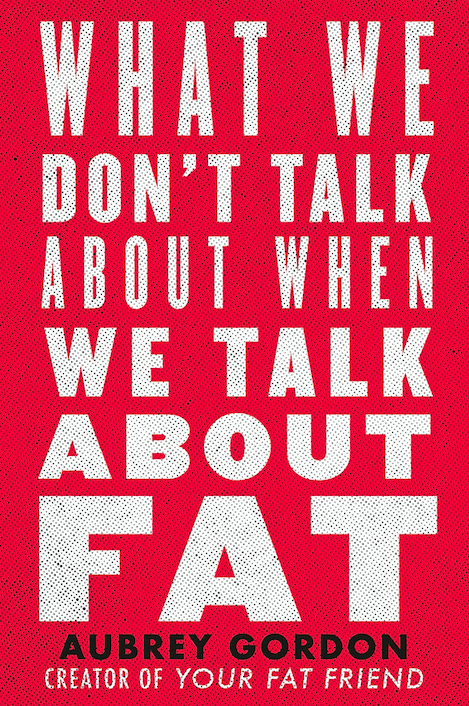 What We Don’t Talk About When We Talk About Fat
Aubrey Gordon
{ Beacon Press }
$25.95 Buy It Now

The popular website Your Fat Friend has been an internet staple among online fat liberation communities for years, illuminating the systemic impact of anti-fat bias on fat people simply trying to live with dignity. In her first book, Aubrey Gordon—Your Fat Friend’s brilliant creator—continues the work that’s garnered her a massive online following: pushing past the fluffiness of body positivity and into the realm of fat activism that actually benefits the material conditions of fat people’s lives. What We Don’t Talk About When We Talk About Fat uses Gordon’s personal experiences with fatphobia as well as a bevy of research to explore what it would take to create an equitable society for fat people. She discusses what it would look like to create a fat-accepting healthcare system, how we can end weight discrimination in the workplace, and what it would take to combat fat discrimination in the criminal-justice system that leaves fat sexual assault survivors even more vulnerable. If you’re interested in creating a world where fat people can fully live, then start with this book.

Read this Next: Distressed Damsels 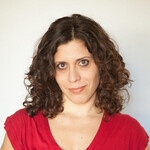 by Madhuri Sastry
The white self is built on this myth of morality and goodness surrounded by heathens and disease-ridden savages.