YA Books Feminists Should Read in January | Bitch Media

BitchReads: 9 YA Books Feminists Should Read in January 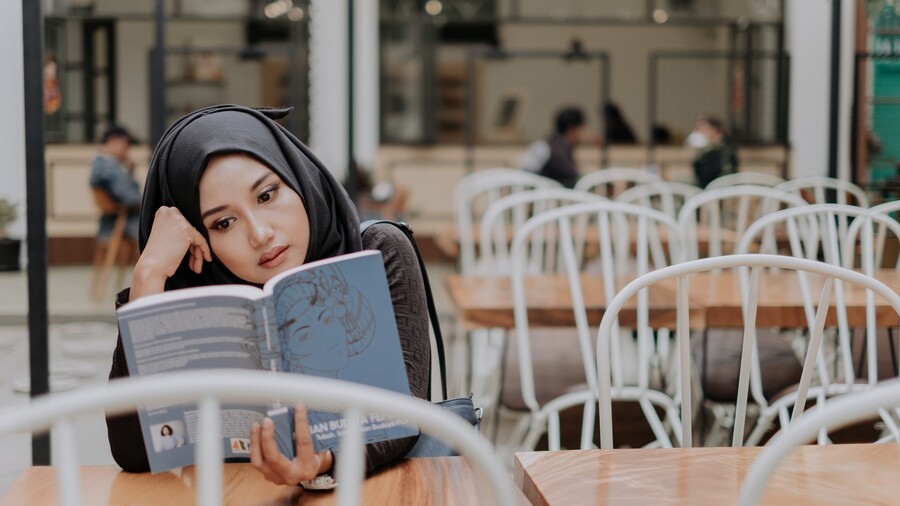 Somehow it’s 2021, and, somehow one thousand stressful things have already happened in the first full week of the year. And yet, there is one thing we can count on: young adult novels bringing us a much-needed distraction. From meet-cutes centered around bringing love into the life of a young Black teen girl to a queer con artist at the center of a bank robbery, YA is kicking off on a strong note, and we’re more than grateful to have the work of these talented authors to help us step away from the news. 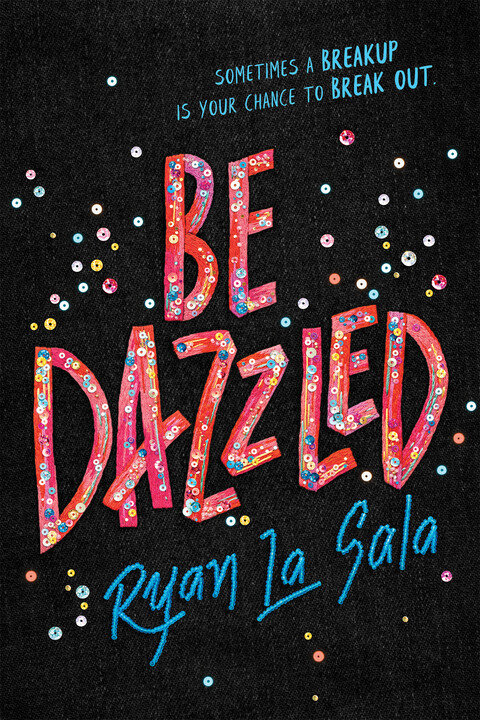 A cosplay competition, exes forced to work together, and a lot of bedazzling: enter Be Dazzled, a queer, glittery read. If you obsessed over Anna Birch’s I Kissed Alice (2020) and the art at the center of Kacen Callender’s Felix Ever After (2020), you’ll find yourself immersed in the crafty, gay world of this deeply inviting and enjoyable read. Plus, our anxious, perfectionist main character, Raffy, is all too easy to root for and relate to. 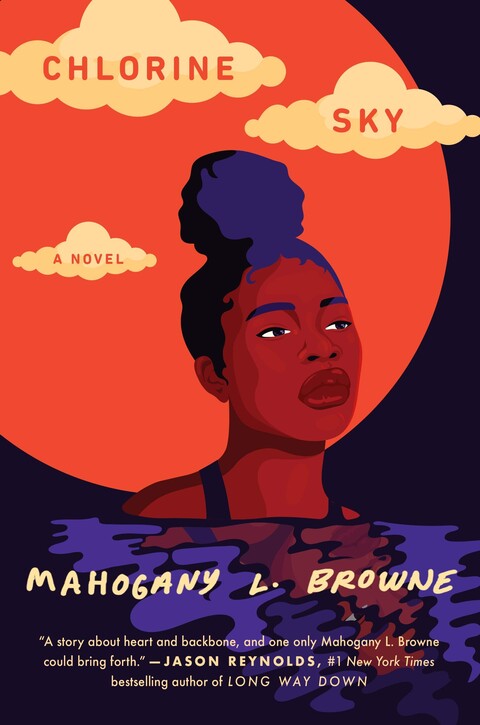 A novel written in verse, Chlorine Sky is a character-driven novel about girlhood. The structure makes this a fast read, but don’t forget to pause and sink into this one. At its center is a heartbreaking tale of ex-friendship, cruel familial relationships, and how it feels, especially as a young Black girl, to decide who you are for yourself. 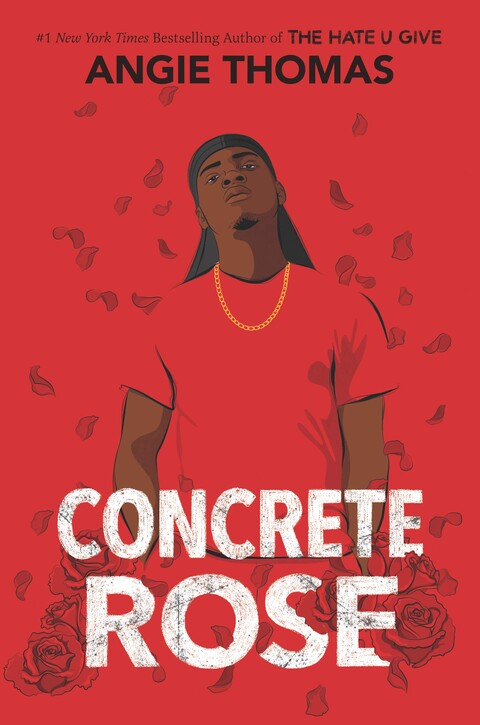 The much-awaited prequel to Angie Thomas’s award-winning 2017 book, The Hate U Give, brings us into the life of 17-year-old Maverick Carter as he makes a life-changing discovery: He’s a father. We follow Maverick as he contends with what it means to be a teenage father and a man in a violent world with suffocating expectations. Who will he become? That question guides Concrete Rose. 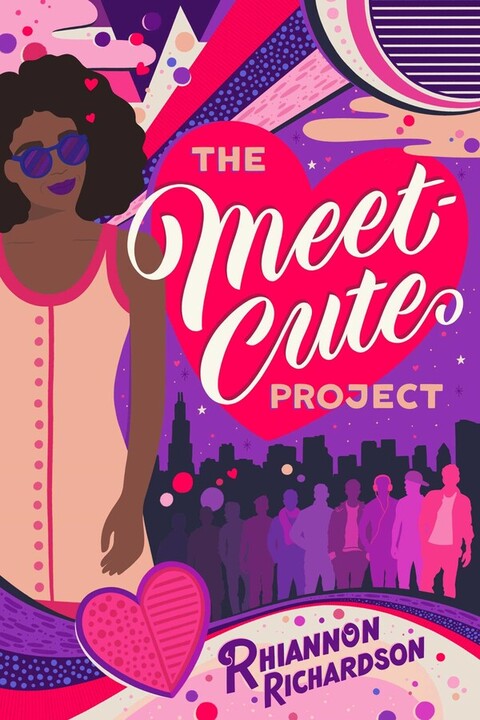 Mia’s older sister, Sam, is all about romance, so of course her wedding is the event of the century. On the flipside, Mia couldn’t care less about romance, so she doesn’t have a date to Sam’s wedding, which is decidedly not allowed. Mia’s friends come to her rescue, shuffling her from blind date to blind date. Will Mia find a date in time to stave off her sister’s wrath? The Meet-Cute Project gives us a young Black protagonist at the center of a happy book all about love and friendship. Reach for this one if you need some relaxing entertainment in these wild times. 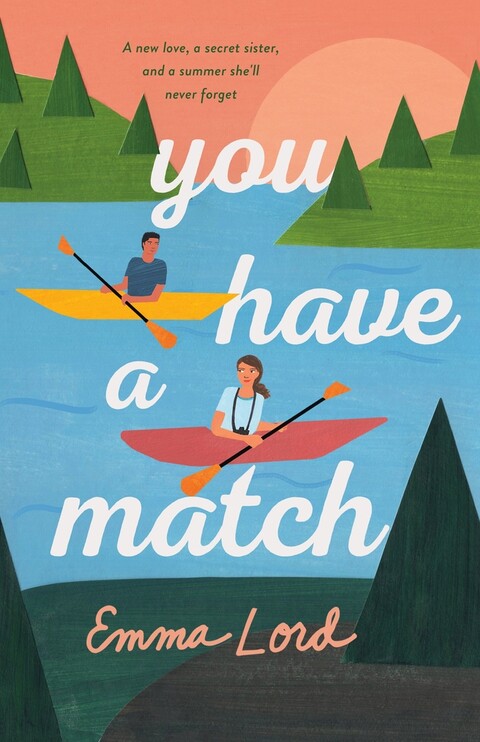 Abby thought she knew who she was—until a harmless DNA test reveals that the sister she never knew is an Instagram influencer. Abby and Savvy decide to spend the summer together at camp, but that only makes their lives even more complicated. Abby’s love life and a mystery involving her parents leaves us with a lot to figure out, and her relationship with her sister is tense considering that Savvy is rule follower and Abby’s crush isn’t entirely above board. If you still turn to The Parent Trap for that solid dose of sisterhood, you’ll love this one. 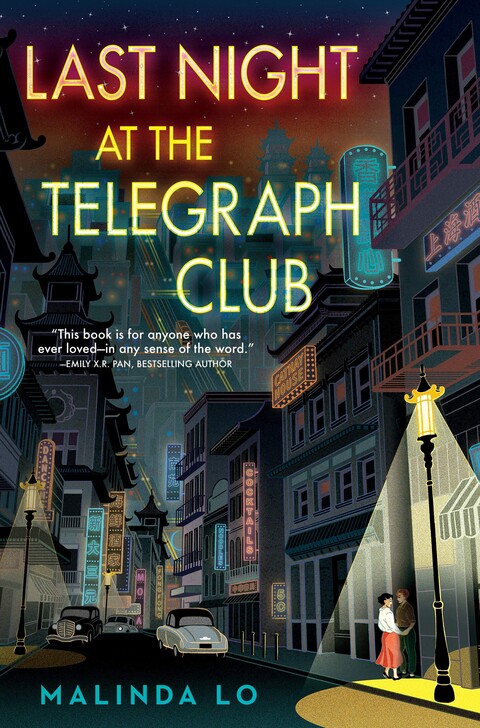 Malinda Lo, the prolific author of multiple books, including 2010’s Ash and 2011’s Huntress, has written a queer historic novel. When Lily and Kathleen meet at a lesbian bar, the Telegraph Club, in 1954, they know homophobia is running rampant and Chinese Americans, like Lily, are facing the constant threat of being deported. Despite the danger of it all, they fall in love. Last Night at the Telegraph Club might give readers anxiety because of the period it is set in, but it’s also a beautifully written look at the relationship between love and politics. 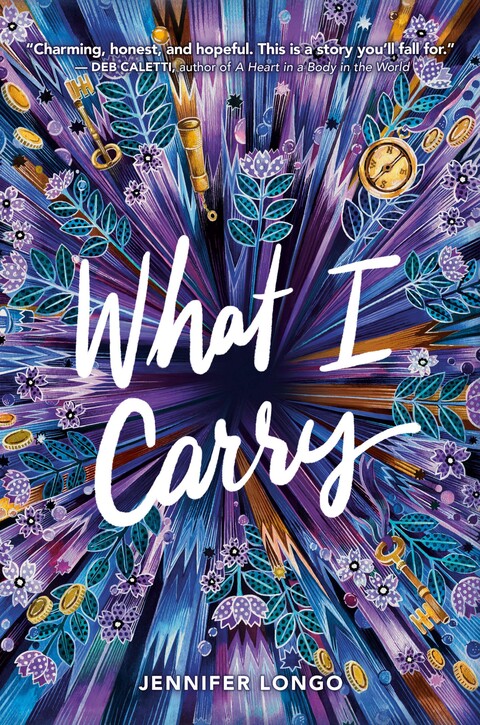 Muir is the kind of protagonist readers will surely root for: She’s a relatable and thoughtful teenager who has been placed in 20 foster homes in 18 years. Over time, Muir has learned not to carry much with her. She doesn’t want any literal or figurative baggage, so outside of her social worker, she has largely skirted building any real friendships or relationships. But just as Muir’s about to age out of foster care, she lands in a new community that has her wondering if maybe letting people get to know her is worth it after all. 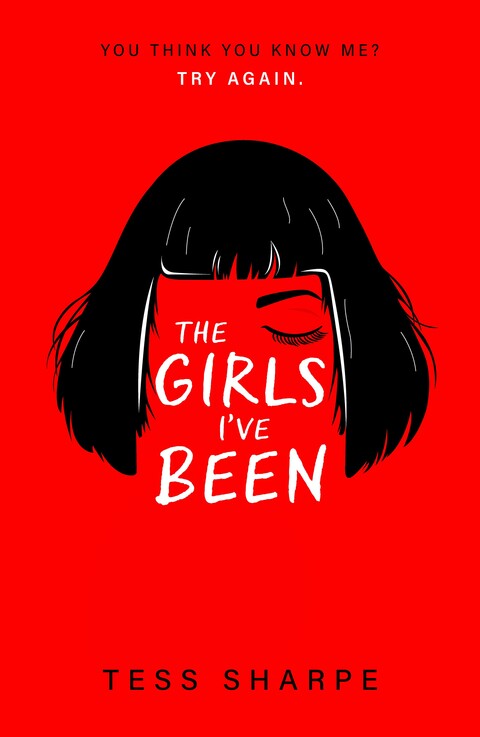 What’s more interesting than books about con artists? What about a scammer who finds herself at the center of a bank robbery? Nora O’Malley’s mother is a con artist who has trained her well in the family trade, but everything goes awry when Nora’s kidnapped by two bank robbers. The Girls I’ve Been Offer offers up a witty protagonist, a complicated mother-daughter relationship, and solid queer representation. 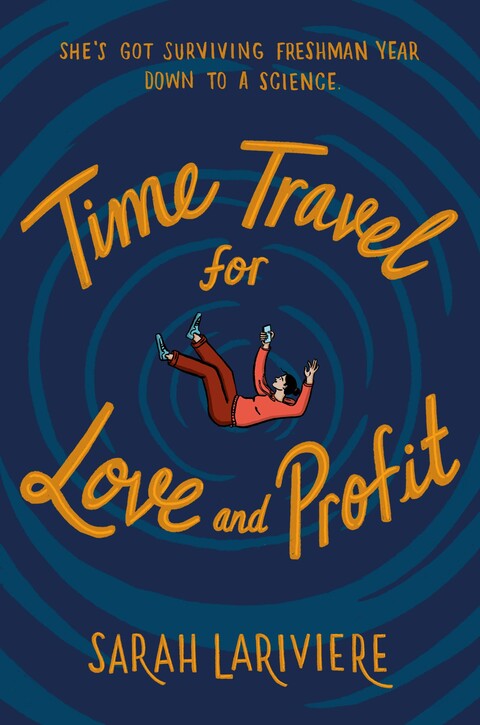 If you enjoy sinking your teeth into a good time-travel tale, then buckle up. Nephele is brilliant, but she’s overwhelmed by loneliness. What she lacks in friendship and coolness she makes up for in math and science smarts. So Nephele decides to do what any shy genius would: She time travels so that she can make herself popular, but of course, she ends up trapped in a time loop. Time Travel for Love and Profit is fun, bizarre, and offers a fresh twist on the age-old unpopular-nerd-glows-up story.

Read this Next: Escapist Young Adult Novels Offer a Breath of Fresh Air in the Current Political Climate 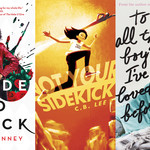 by Nicole Brinkley
These stories are escapist fiction—literature that doesn't explicitly focus on the social and political issues in our real world, allowing the reader to temporarily forget about them and fall into the story.