Love Is Not Colorblind“The Wedding Date” Deals Directly With Race 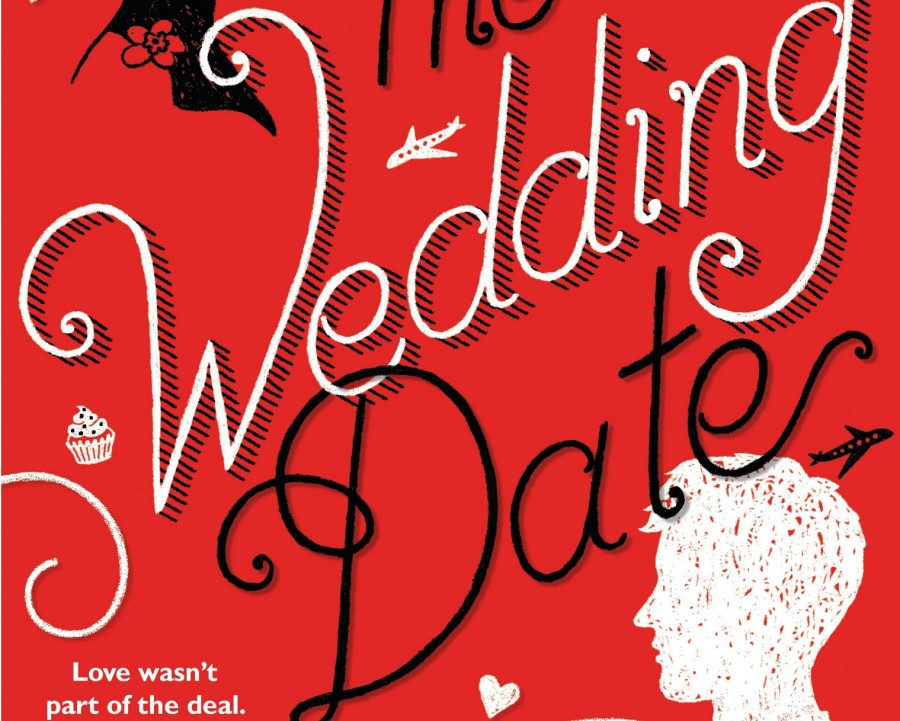 It has been a long time since a romance novel written by a Black woman that centers a Black heroine took my collective breath away, stopped me in our tracks, and helped me remember that Black women can fall in love outside of the pages of novels. I felt that for the first time when I read my mom’s well-worn copy of Waiting To Exhale, Terry McMillan’s iconic 1992 novel. She’d read it so much that her paperback had dog-eared pages, a mark of a book that’s been cracked open over and over again. I was 13 when I stumbled on Waiting To Exhale, and I quickly fell into a comfortable rhythm with Robin, Bernadine, Savannah, and Gloria.

In the intervening years, I, and so many other Black teens and women, also discovered Stella, Delilah, and Winston in McMillan’s How Stella Got Her Groove Back; Venus, Clint, and Kandi in Trisha R. Thomas’s Nappily Ever After; and the sheisty Reverend Curtis Black and his fed-up wife, Tanya, in Kimberla Lawson Roby’s Casting the First Stone. Over time, romance novels written by Black women and released by mainstream publishers seemed to come few and far in-between. While McMillan is still publishing, and having her novels adapted for screen, there are fewer and fewer Black romance novels.

The Wedding Date ends that unnecessary drought. In her debut novel, Jasmine Guillory presents two complex but easily recognizable characters who are navigating conflict and their own shortcomings in order to find their way to themselves and each other. From the outset, The Wedding Date sets itself up as a romance with comedic elements: Alexa, a lawyer who’s now working as chief of staff to Berkeley, California’s mayor, and Drew, a successful doctor with a penchant for promiscuity, get accidentally stuck in an elevator together. There’s an electric chemistry between them, as they playfully tussle over the cheese-and-crackers Alexa is storing in her purse, leading Drew to invite Alexa to be his date to his ex-girlfriend’s wedding.

The set-up, which Guillory called a “romance trope” in an interview with Bitch, is purposefully predictable. We’re supposed to see the outcome of their chance meeting from the first page, but Guillory successfully complicates the romance genre by explicitly focusing on how race—and their individual relationships to the system of racism—impacts their relationship.

There’s a realism to Alexa and Drew’s romance. It isn’t a whirlwind, as relationships often are in romance novels. Instead, their honeymoon phase is full of an intentional carefulness, particularly as it relates to discussing race. Alexa is incredibly vulnerable. Though her career is flourishing, and she’s in the process of initiating her own program within the mayor’s office, Alexa moves slowly because she hasn’t had many successful romantic relationships. After she meets Drew, Alexa’s friend, Maddie, encourages her to go with the flow and not think too deeply about a future with him. For the most part, Alexa heeds her advice and takes their burgeoning relationship one step and sex session at a time. When Maddie encourages her to ask Drew if he’s being intimate with anybody else, she asks him exactly that, but then closes off when she doesn’t receive the answer that she expected. When it comes to race, however, Alexa’s much more vocal and forward about how her Black womanhood shapes her intimate relationships.

When Drew invites Alexa to the wedding, she immediately asks him if she’ll be the only attendee of color. Drew tells her that he doesn’t know and hadn’t thought about it, an early inkling that he’s a white man who’s mostly surrounded by other white people. Drew’s lack of racial awareness rears its head again when Alexa makes a joke about the lightness of Drew’s coffee (“sweetheart, it seems like I’m too Black [for you]”). He quickly apologizes, though Alexa was simply cracking a joke. Alexa and Drew don’t operate from a faux space of colorblindness, but their conversations about race aren’t forced or overwrought.

For instance, when Alexa tells Drew about the inspiration for TARP, the at-risk youth program she’s initiating at the Berkeley mayor’s office, Drew tries to draw a comparison between the trouble he got into as a teenager and the severe consequences her sister faced when she and her friends broke into their high school. When he says it’s “typical teenage stuff” that he never got into “big trouble” for, Alexa swiftly reminds him that he’s a white guy, and he was “born with a benefit of the doubt that Black kids never get.” It’s a gentle, but necessary reminder that though they converge in the bedroom, their race does impact their life outcomes. 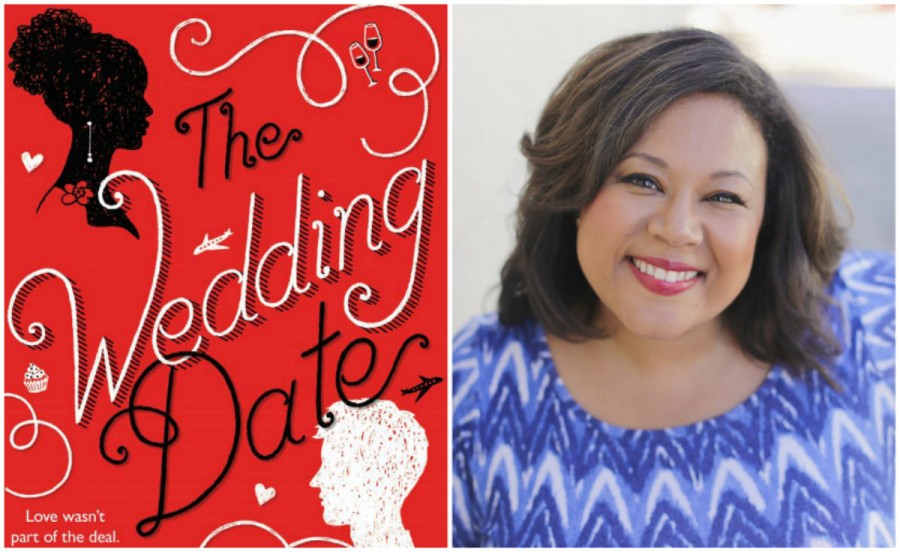 It’s in those tense moments that Guillory offers necessary glimpses into both of their internal dialogues. Instead of having to infer how they’re feeling about particular situations or conversations, Guillory gives us a peek into their thoughts. Rather than avoiding race or pretending as if discussing race is akin to perpetuating racism, Alexa and Drew offer a new perspective on how to have awkward, but necessary, conversations about racism with a partner who’s a different ethnicity. Thanks to their conversations, and Alexa’s openness about her discomfort being the only person of color in social settings, Drew knows how to show up for her publicly.

Alexa immediately feels like an outsider when Drew brings Alexa to a July 4 party at his ex-girlfriend Heather’s house. Since she’s curvaceous, she can’t wear the braless sundresses that many of the white women at the party are wearing. Mike, a fellow party attendee, then proceeds to ask her where she’s really from, as if Berkeley, California is not a sufficient answer. The question made her feel like an “object of curiosity” in a party full of “golden-haired beauty queens.”

Drew intervenes when Mike is harassing Alexa, and he similarly supports Alexa at the wedding reception when the bride’s uncle begins asks her uncomfortable questions. Drew’s persistence in protecting Alexa and shielding her from racist commentary deepens her love for him. As many romance novels tell us, love is not logical and can’t be determined by previous patterns and behaviors. Though Alexa never cries, keeps her distance, and has “cultivated her poker face for years,” Drew is able to penetrate the boundaries she’s erected. Conversely, Drew typically dumps women within two months, as three of his exes tell Alexa at a party. He leaves them while the relationship’s still amicable and he hasn’t invested any emotion. That detachment technique doesn’t work with Alexa. Even though he doesn’t “do girlfriends,” he can’t find the willpower to end his sexual relationship with Alexa.

Their relationship is strengthened because of their differences, not in spite of them. In many ways, The Wedding Date is the typical romance novel, but by explicitly addressing race, it’s also a masterclass in how to broach the topic in interracial relationships. Much like Waiting to Exhale and other legendary romance novel, The Wedding Date enters into that unique space of being able to speak to its audience and offer characters who are at once familiar and worth investing in. Alexa and Drew are a new couple for a new generation, and they’re showing us all how to love.