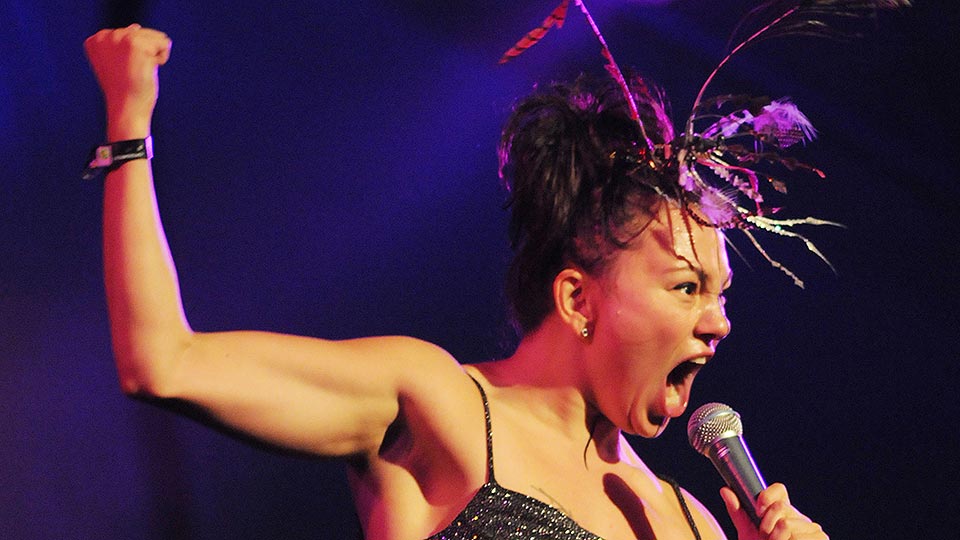 It’s the end of a year, which is a music critic’s time to shine. Everybody’s a tastemaker come the last week in December. Best Ofs are released to great fanfare, and comments sections run wilder than ever. For our final BitchTapes of the year, I’ve put together a selection of my favorite songs released in 2016. Some of these will appear on very high-profile lists, and will then bounce happily around the echo chamber of mainstream music coverage. Others, I hope, are discoveries to you and will open new doors just in time for a new year. A few are 2016 singles from records that will come out in 2017. One came out 30 years ago but was remastered this year. One is by an insufferable duo of white dudes, saved entirely by the spectacular pop singer they were lucky enough to feature. Two are by Knowles sisters. Several have made me cry in public. Every single one has reminded me that some very good things were born this year, when it seems like so many good things have died. So dive in, enjoy, and greet the new year singing.

1. Daddy Lessons - Beyoncé (NB: “Freedom” is the stronger song, but Spotify giveth, and Spotify taketh away)