BitchTapes: And the Oscar Goes To... | Bitch Media

BitchTapes: And the Oscar Goes To... 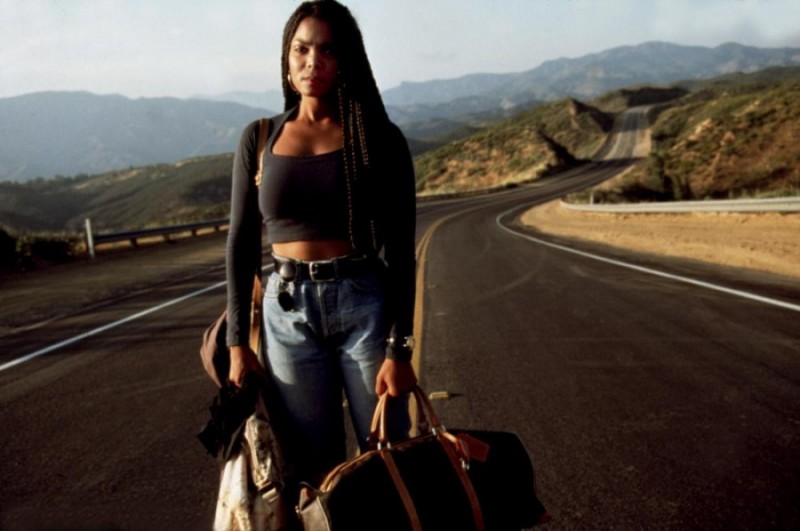 Aside from the occasional twenty-year gap in which no women whatsoever was nominated aside, women have made an indelible mark on the Best Original Song category at the annual Academy Awards, which celebrate its 89th year this Sunday. The songs that defined “Rocky,” “An American Tail,” “Skyfall,” “Slumdog Millionaire,” “9 to 5,” and many (though not enough!) other beloved films were written or composed by women. Because the Best Original Song category recognizes music and lyrics, not performer, this is also perhaps the only BitchTapes I’ll ever make that has straight white dudes on it, as several lady-penned tracks were performed in their resepective soundtracks by men. Hooray for Hollywood [getting its act together in re: diversity]!!!!

1. Manta Ray - J. Ralph & Anohni - Racing Extinction (NOTE: Spotify lists Anohni under her former name, Antony. She had begun using Anohni by the time she was nominated, and Spotify is wrong.)

3. Til It Happens to You - Lady Gaga & Diane Warren - The Hunting Ground

4. Grateful - Diane Warren - Beyond the Lights

11. Into the West - Annie Lennox & Fran Walsh - Lord of the Rings: Return of the King

17. Music of My Heart - Diane Warren - Music of the Heart

20. I Finally Found Someone - Barbara Streisand - The Mirror Has Two Faces

23. Somewhere Out There - Cynthia Well - An American Tail

24. Up Where We Belong - Buffy Sainte-Marie - An Officer and a Gentleman

26. Someone’s Waiting for You - Carol Connors and Ayn Robbins - The Rescuers

by Evette Dionne
This BitchTape honors queer Latinx artists, from an array of genres, who refuse to hide their sexuality.