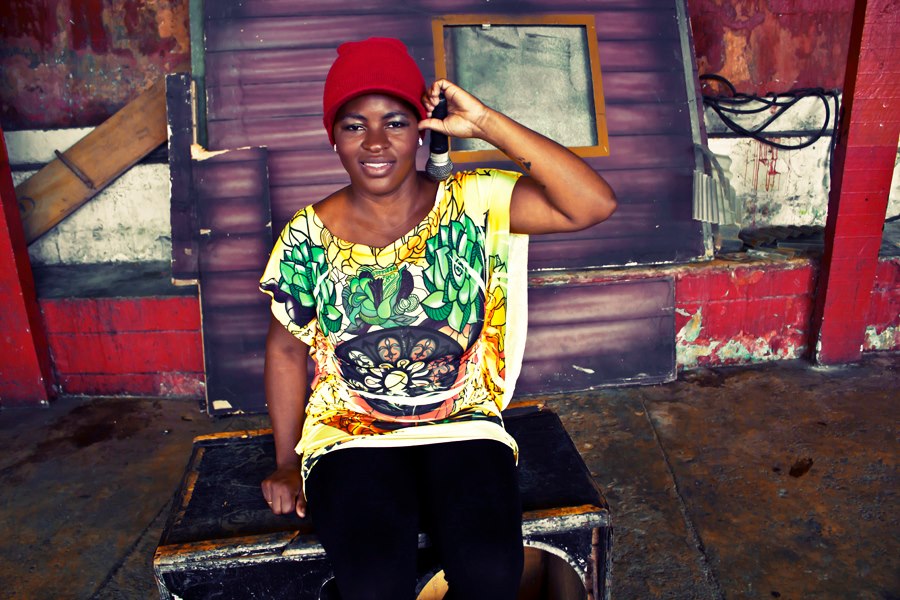 Brazil’s style of funk carioca originated in the slums of Rio de Janeiro. Also known as favela funk, it has little to do with the funk heard in the rest of the world.

Carioca funk is influenced by hip-hop and freestyle rap. The songs often talk about the violence and poverty faced by people living in the favelas. In carioca funk’s early days, women had a limited role in the scene where they were mostly relegated to performing provocative dances during male MCs' performances. But in the early 2000s, some women started to gain recognition as MCs themselves. The female singers kept the racy lyrics known to carioca funk fans, but they had a different tone: The women often denounced oppression and domestic violence and celebrated sexual freedom.  The female presence in funk carioca also redefined expressions of slut-shaming, such as “cachorra” (dog) and “puta” (whore). Many female carioca funk MCs use those expressions to talk positively about sexually empowered women.

For example, in one of her songs, Valeska Popozuda—the most popular carioca funk singer in the country—sings, “Só me dava porrada e partia para farra. Eu ficava sozinha esperando você. Eu gritava e chorava, que nem uma maluca. Valeu, muito obrigada, agora eu virei puta.”  (You hit the shit out of me and went partying. I used to stay alone waiting for you. I used to yell and cry, just like a crazy person. Thank you very much, now I am a whore.) Another one of her song titles translates to “My Pussy is the Power.” In many ways, the carioca funk singers talk directly to the women in the slums about female pleasure without taboos. Deize Tigrona is another Brazilian funk carioca musician whose music has reached an international audience—born in the São Conrado neighborhood of Rio de Janeiro, Deize worked as a house cleaner until she hit it big as an MC. Her songs are flagrantly sexual, with titles like “Sex-o-matic.” That has inspired some controversy and criticism, but it's also led to success—M.I.A. used her song “Injeção” (“Injection”) as the basis for her song “Bucky Done Gun.”

Because of the combination of proudly explicit lyrics and the style’s reputation for sexy dancing, carioca funk is commonly criticized for being “vulgar” and “obscene.” It is common for songs to have two versions: the “proibidão” (forbidden) version that plays in the dance clubs inside the favelas and a censored version that’s released to the media.

I made this mixtape of my favorite funk carioca artists, many of whom don’t get much attention outside of Brazil. Turn up the volume and start dancing! 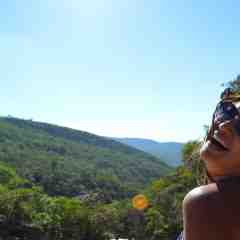 Luana Ferreira is a Brazilian journalist.

by Evette Dionne
There’s nothing wrong with expressing emotion.