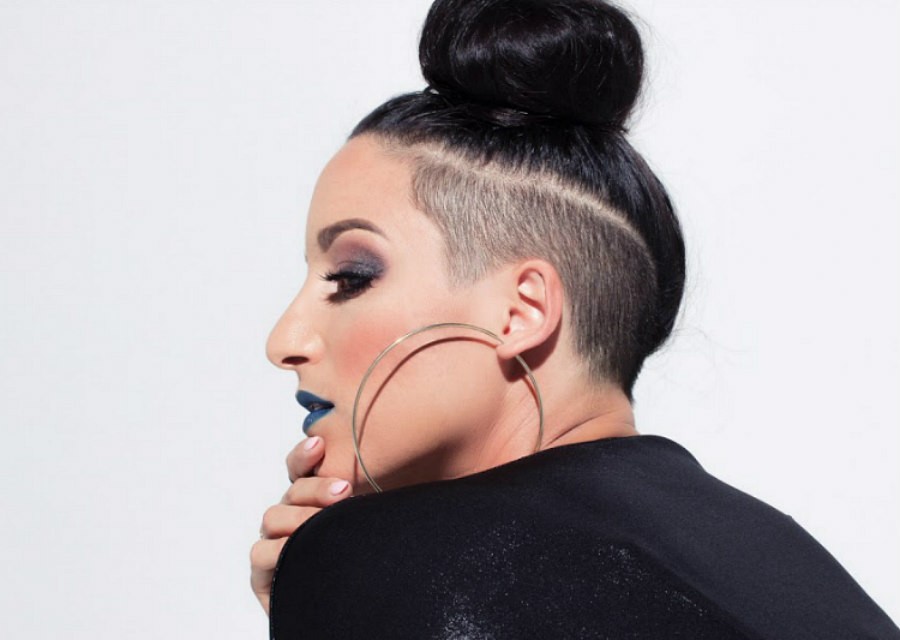 We’re two for two! This week’s BitchTape highlights some of the best music we heard at SXSW in Austin. Music writer Katie Presley sought out feminist voices from around the world, and came back with a notebook full of recommendations. Enjoy the mix.

Yanya’s voice sounds like velvet in the dark, and it pairs deliciously with lyrics about growing weary of a boy and his baggage.

Acoustic singer-songwriter Fym Summer claimed to be the only artist from Singapore at SXSW this year, which she mentioned between almost every song. Her songs are soft and sweet—“Me” clocks in at just under two minutes. She’s an artist to watch as her physical and musical horizons expand.

Papisa is the project of Brazilian artist Rita Oliva, who set down her work in several side bands to form her own all-female musical collective. Papisa now tours and creates a mythical, ethereal stage show. Her music, as she puts it, “favors the connection between subtle energy fields and one’s inner world.”

During the show for Seattle rock gods Thunderpussy, I was almost impaled by lead singer Molly Side’s five-inch plastic platform heel when she suddenly, acrobatically kicked it up onto the banister in front of the crowd (/my face). Getting impaled would’ve been 100 percent worth it.

Melat makes R&B for the Snapchat generation—in the best way. Her sound is a throwback, but her show and her persona are all full of youthful, bubbly energy.

I haven’t been so completely wooed by technology-kissed R&B since 2014. Love Moor (Erika Andrew) picks up the mantle currently being held by Syd, denitia & sene, and SassyBlack with ease.

Kelela’s fans include Björk and Solange, which should give you an idea of how inventive and soulful her music is.

Saxophonist Nubya Garcia thrills me the same way Esperanza Spalding did when she broke out; young Black woman stretching the parameters of jazz to make room for distinctly un-canonical influences (Afrofuturism, neosoul) while also nodding to the genre’s rich history.

Superorganism makes catchy techno-pop, but its music is even more interesting with context: The band’s members live around the world and collaborate from England, Japan, Korea, Australia, and New Zealand. Music for the internet age, in more ways than one.

Frankie Simone makes exactly the flavor gritty pop that I will always have a sweet spot for. I would’ve followed her anywhere after reading her press materials about reclaiming what detractors have called her “lesbian bullshit” and what she calls her radical, unapologetic way of moving through the world. “War Paint” is a queer anthem, straight up and down.

Is there any single genre of music more scientifically irresistible than cumbia? No? Didn’t think so.

If you thought witch rock wasn’t going to make it onto this mixtape, a) you are not familiar enough with my #brand, and b) let New Zealand’s HEX prove you happily, coven-ly wrong.

Warning: Only listen to this piece of unbridled punk meteorite if you are in a place where you can throw breakable things, stage dive, or scream at the top of your lungs—or maybe all three at once.

Nani Castle’s sound could be called something like psych-hop, blending psychedelia with house beats and hip hop.

I saw Nailah Blackman perform in a concrete box of a warehouse, and she managed to fill the space. About 15 seconds into “O’Lawd Oye,” you’ll hear why. Sorry in advance about this song being stuck in your head for the next three weeks.

BitchTapes: Welcome to the Afrofuture