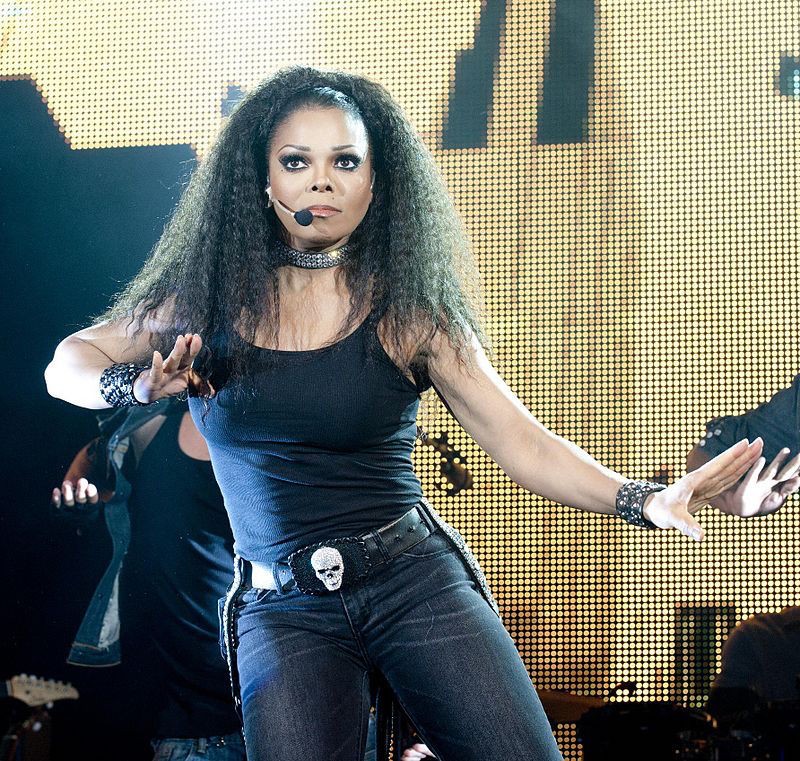 Janet Jackson on tour in 2011. Photo by JoAnn (Creative Commons).

This May 16, Janet Jackson turns 50! Janet Jackson has said her songs “reflect all the people that live in me.”  Those people certainly include an activist, a style icon, a captivating performer and singer, and a feminist.  Jackson pushed back against her childhood fame and claimed her identity first in 1986’s “Control.” Since then, she has taken on issues such as systemic racism and domestic violence, her unapologetic strength paving the way for generations of sex-positive female artists. As she reaches 50 this week, this mix celebrates how Jackson continues to redefine what is possible for women of all ages. 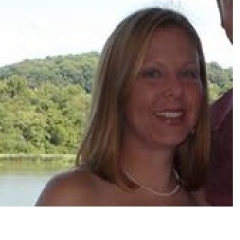 Jennifer Fenn writes, reads and rocks in Downingtown, PA. Her fiction has been published in Drunk Monkeys, THEMA, The Writing Disorder and Fiddleblack. Her essays have appeared in Bitch, Education Week and Teacher. Jennifer is a graduate of Rosemont College's MFA program and lives with her husband and daughter. Her YA novel "Flight Risk" will be published by Roaring Brook Press in Spring of 2017.

by Katie Presley
Walls are not the future, y’all. A globe full of people grooving to Krudas Cubensi is the future.