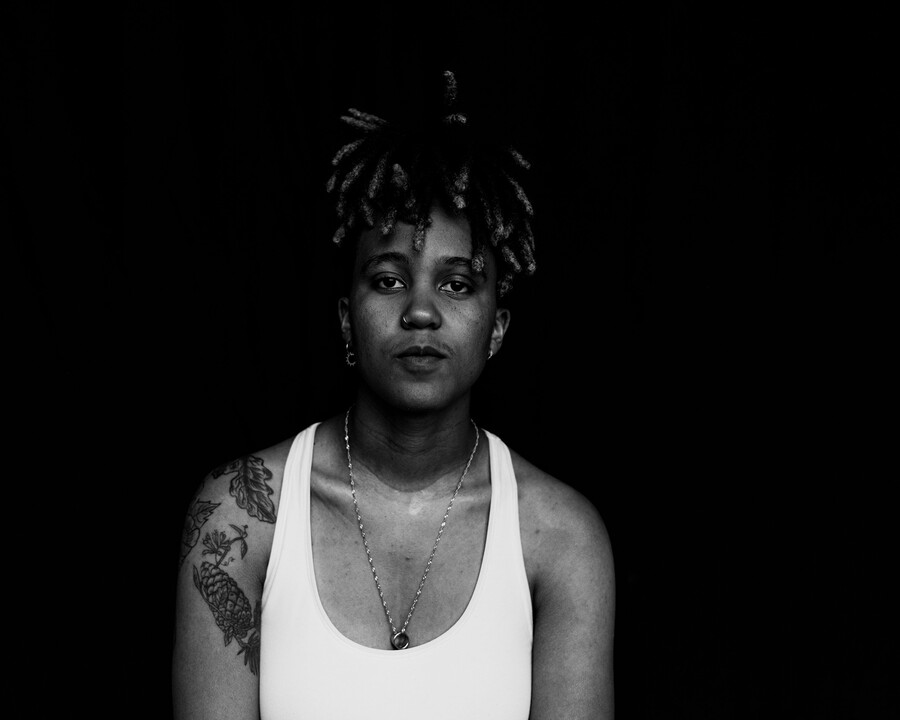 Music is inherently powerful, inspiring, and motivating, especially for Vanessa Newman, the head of brand experience at Somewhere Good, “a family of thoughtful brands centering people of color through community, arts, and culture.” Newman spends most of their day listening to music energy, but when they began thinking about what music moves them to step into their creative power, they discovered it isn’t just the music that inspires them; it’s also the artists themselves. This BitchTape highlights the women and nonbinary artists of color who wear many creative hats, from being vocalists and instrumentalists to being producers and record-label owners. Their songs and their stories inspire Newman to be their most powerful, creative self.

“Trill Suite, No 1.” is a powerful and emotional ode to Hoagy Carmichaels’s classic jazz standard “Skylark,” recorded by Aretha Franklin in 1963. It’s a song that moves the listener to feel all of their emotions—and can bring anyone to the brink of tears. These tears, though, come from seeing the beauty in life and wanting to create something just as beautiful in turn.

Anything that KeiyaA sings can be felt in the depths of your soul, and this track is no different. “Hvnli” feels like a love song about everything that Black women sacrifice to accomplish their goals and create new visions for themselves.

This song drips with a confidence that makes me feel worthy of asking for and accepting everything I want and deserve. It’s the type of track I play when I’m hyping myself up to feel both powerful and effortlessly smooth.

I can’t write about Ushamami without gushing about them; there’s something incredibly charged and inspiring about everything they do and make. Ushamami produced and wrote this dreamy, groovy, and layered r&b-pop, queer-love hit that inspires me to invest in my own creative dreams.

This song has always made me want to chase my dreams the second I press play, but then again, BOSCO herself is one of the most inspiring creatives that I know. Not only does she have a career as a solo artist, but she also runs her own creative agency while being a new mother. #CreativePowerhouseGoals

“G 4 U” is the queer-girl anthem I didn’t know I needed. Whenever I put this track on, it sends me into a playful, creative, upbeat headspace. It’s also incredibly inspiring to hear such a beautiful bop made specifically with queer women of color in mind.

Whenever I listen to this song, I literally want to put my phone on airplane mode and work on something creative. Also, I can’t help but feel creatively empowered listening to a deaf, queer woman of color artist whose team is made up entirely of queer women of color dedicated to making her sound shine.

“Need U 2” invokes a particular sense of stepping into power—not just because it’s a bop that taps into your sacral chakra and makes you move your hips with a sense of purpose, but also because it’s BEMATA’s debut single. Through her hard work and talent, “Need U 2” ended up on AlunaGeorge’s mixtape series before the song even dropped on any streaming platforms. That’s the type of creative power I’m trying to channel for myself.

Dyani’s sound is particularly powerful because they’re truly making a lane for themselves as a queer, nonbinary electronic producer of color. “Golden Egg” is a mystical song that invites you into a world where anything is possible and our fantasies can be harnessed into our realities.

Tanerélle, “In Women We Trust”

Simply put, this is just a powerful, sexy anthem that would absolutely make any woman feel peak powerful. I can’t listen to this track without feeling like women are meant to reign in every way possible in life—creatively, professionally, politically, sexually, etc. 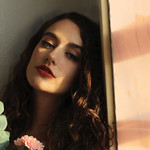 by Maryze
The power that comes from women’s rage is one of the reasons why angry women have been shamed throughout history. 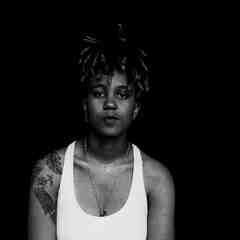