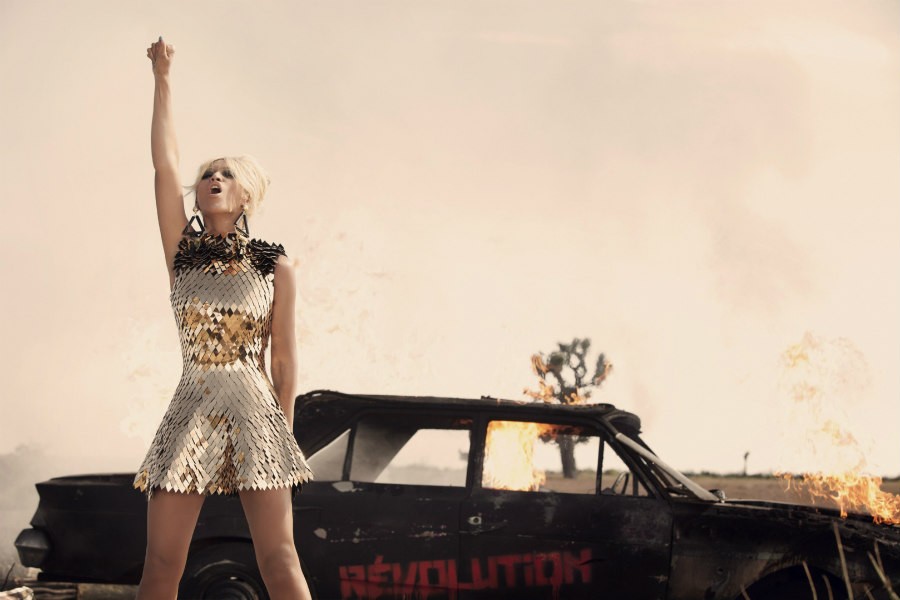 This story was originally published on November 3, 2017.

The dominoes are falling, and predatory men are being exposed in droves: Harvey Weinstein, Kevin Spacey, Mitchell Sunderland, Brett Ratner, Michael Hafford, and James Toback are just a few of the abusive men who’ve been exiled after their victims came forward—and were (surprisingly) believed. Although there’s still a serial predator in the White House, activists and survivors are fighting to end the culture that allow these men’s abuse exist as “open secrets” while accruing prestige, power, and wealth. In honor of that ongoing fight, this BitchTape offers inspiration to keep fighting and taking down the Weinsteins of the world.

7. Sara Bareilles - “King of Anything”