BitchTapes: Standing Up for Haiti 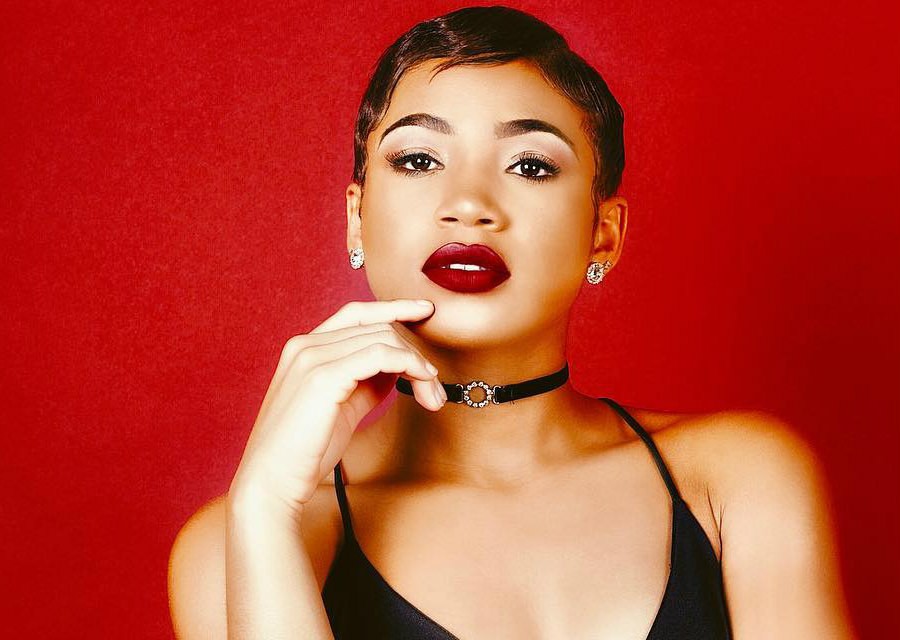 Donald Trump has put his foot in his mouth—again. Those who’ve been paying attention have known for a long time that Donald Trump is a racist. Whether it’s calling for innocent Black and Latino teenagers to receive the death penalty or saying that immigrants from Mexico are “rapists” and “criminals,” Trump has built his political career on maligning people of color and championing white supremacists. When it seemed that Trump couldn’t top his own racism, he did just that: In a meeting with lawmakers about DACA, Trump said he’d rather have immigrants from Norway than immigrants from Haiti and Africa because the latter two countries are “shitholes.”

Not only did this ignite cable news anchors, including Anderson Cooper and Don Lemon, but it also showed that maintaining white supremacy through policy is Trump’s primary motivation. Haiti has a beacon of freedom for Black people since they revolted against France in the late 1700s. Their music has reflected that deep investment in being a free people from a sovereign nation. In honor of their fight, this BitchTapes celebrates Haitian musicians (except for alleged scammer Wyclef Jean) who embody the spirit of the island.