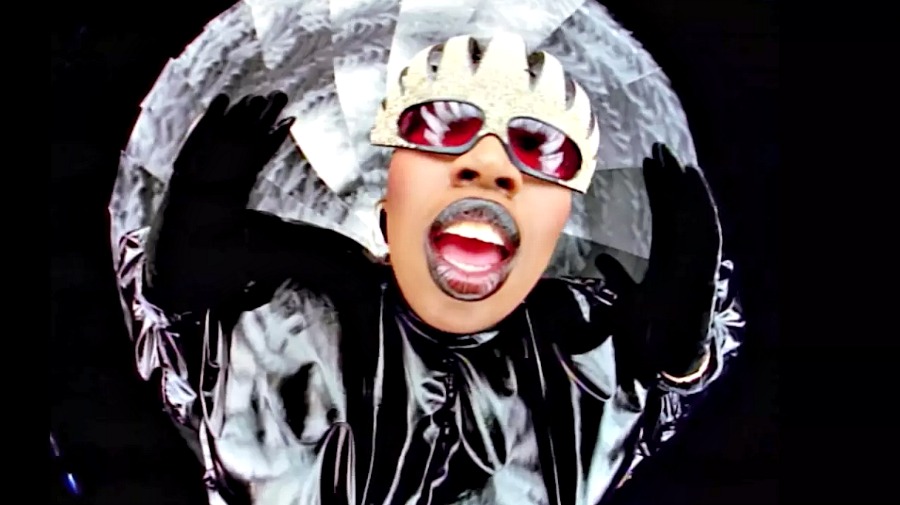 Missy Elliott has revolutionized music since she released “The Rain (Supa Dupa Fly)” in 1997. The video introduced Elliott as an innovative musician who saw videos as an extension of her creativity. Over the past 20 years, the triple threat musician, producer, and songwriter has weaved a career for the ages. From producing for Beyoncé and Aaliyah to rapping backwards, Elliott is one of our greatest musical minds and cultural treasures.

This BitchTape celebrates Elliott’s impact by mixing songs she’s written, songs she’s produced, and songs that she slayed as a vocalist.

You may not have heard of hip hop producer Ebony Oshunrinde. Stop! Don’t rush to Wikipedia because you feel out...