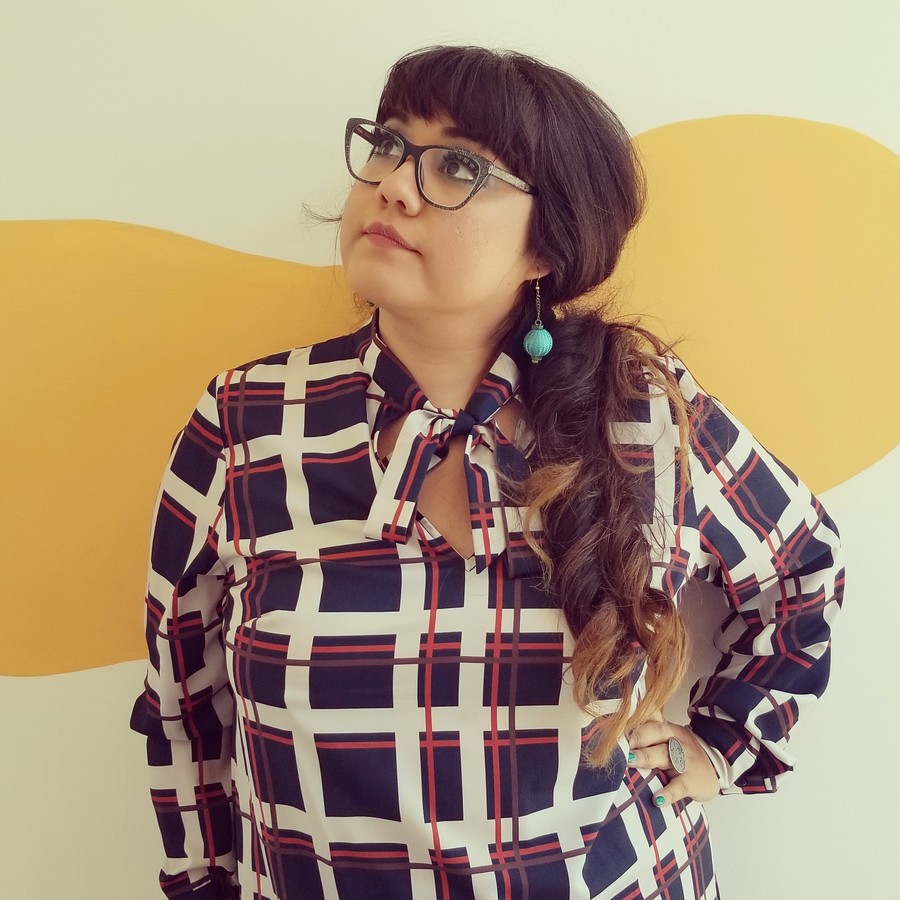 In pop culture, eating disorders are often depicted as illnesses that visit solely white women, but that doesn’t reflect reality. People of all ethnicities, ages, genders, and socioeconomic classes navigate an array of eating disorders, and that is one of the myriad reasons Gloria Lucas’s advocacy so greatly matters. In 2014, Lucas created Nalgona Positivity Pride (NPP), a body-positive organization that brings intersectionality to eating-disorder advocacy, and she has spent five years helping us all decolonize our approach to treating these illnesses. This playlist is an extension of NPP’s work—presenting healing in the form of music.

“Don” can be translated to “gift” or “talent” in Spanish, but in Alika’s song, “don” is treated as an acknowledgment of the magnificence of people of color. Alika is serving us some barrio cumbia and a celebration of resiliency.

“Drifting” is a song to listen to when you’re in the midst of a mental or emotional fog. There’s a lot of pressure to quickly get out of a funk rather than simply allow yourself to experience all feelings—even the hard ones. But in the rough moments, “Drifting” is a reminder that it’s okay to not be at your best.

La Lupe, “Bembe Pata Pata”
There is no telling what Afro Latina artist La Lupe will do next onstage, from beating her chest to pulling her hair and taking off her jewelry. On “Bembe Pata Pata”—and all of her songs—La Lupe mixes Afro Cuban sounds, rock, and Santeria to pull something out of you and leave you feeling more elevated.

Native American singer Buffy Sainte-Marie’s song will absolutely tilt your heart. “And mind itself is Magic/ Coursing through the flesh/ And flesh itself is Magic.” Indeed.

“Indians Never Die,” by queer Indigenous artist Katherine Paul, is a beautiful song that reminds us that Indigenous people and their teachings have always been a part of this land and always will be.

Resistencia Suburbana is an Argentinean reggae group whose songs come in handy when you’re facing great hardships. “Va a Servir,” in particular, reminds us that everything we experience in life is a lesson, and even when times are hard, there are still good reasons to continue living.

“Mestizaje,” a term that refers to the racial and/or cultural mixing of Indigenous people and Europeans, has different connotations depending on the region where the word is being used. In “Alma Mestiza,” Guatemalan rapper Rebeca Lane both acknowledges and rejects the detrimental effects of colonialism: “Soy criatura/ Entre culturas/ Surcando entre la basura/ Las creencias que me anulan/ Para darle sepultura.”

Mexican feminist artist Amparo Ochoa has been singing about Indigenous people’s rights and colonization long before many millennials were born. “Amparo Ochoa” encourages women to look beyond gender norms and tap into their inner warriors. It’s really a healing treat!

Read this Next: Freedom of Information 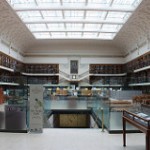 by Emilly Prado
Libraries are radical, evolving resources that function with the sole purpose of providing free access to information for the masses and creating intellectual equality.
by Gloria Lucas
View profile »

Gloria Lucas is a Xicana womxn from California and the founder of Nalgona Positivity Pride.